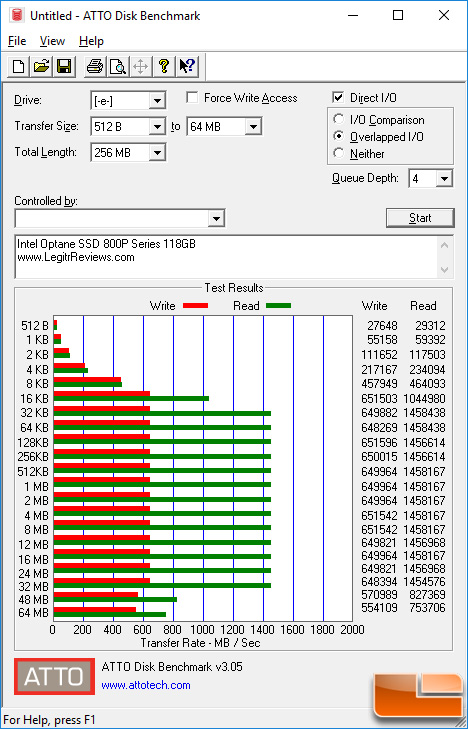 Benchmark Results: ATTO showed the Intel Optane SSD 800P 118GB PCIe NVMe drive reaching speeds of up to 1458MB/s read and 652 MB/s write in the standard overlapped I/O benchmark. This drive is rated at up to 1450 MB/s max sequential read and 640 MB/s max sequential write at QD4. ATTO defaults testing to queue depth 4, so we managed to beat the rated speeds on our Intel Z370 based test platform. 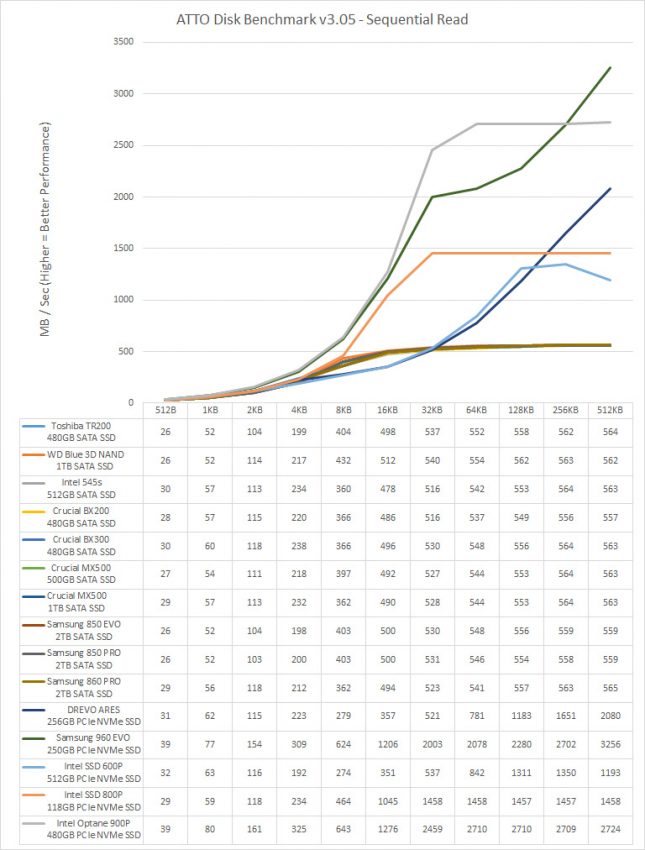 Benchmark Results: Compared to some other SATA III and PCIe NVMe SSDs we can quickly see three PCIe NVMe drives that we tested offer higher performance levels than the SATA drives at most file sizes. The Intel Optane SSD 800P 118GB drive broke free from the pack of SATA III SSDs at the 8KB file size and reached its rated speed at the 32KB file size and held that speed until it reached the 48MB file size. 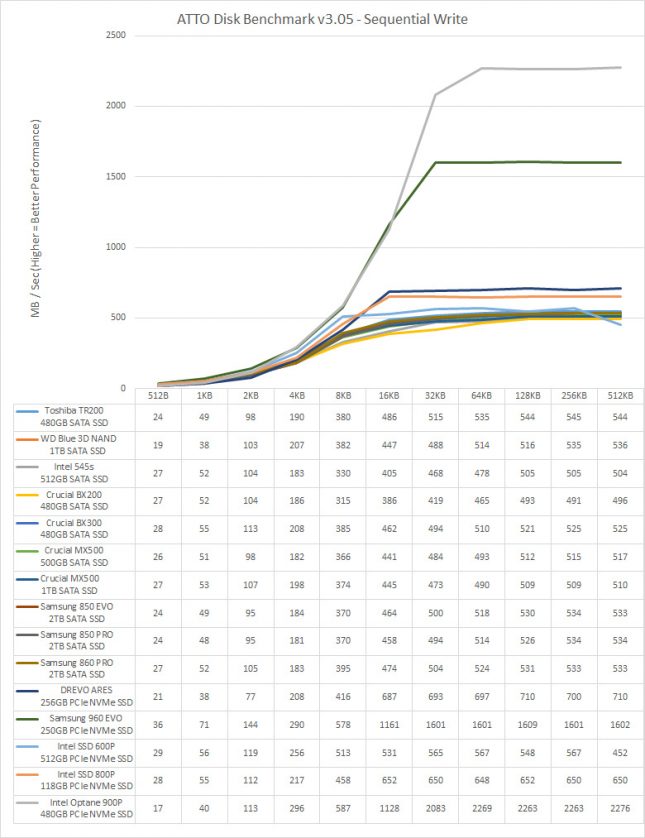 Benchmark Results: The Intel Optane SSD 800P performs just above the SATA III SSDs when it comes to sequential write performance as it tops out at around 650 MB/s. Other M.2 PCIe NVMe drives like the Samsung 960 EVO 250GB we used for testing are able to best the 800P in this benchmark test. 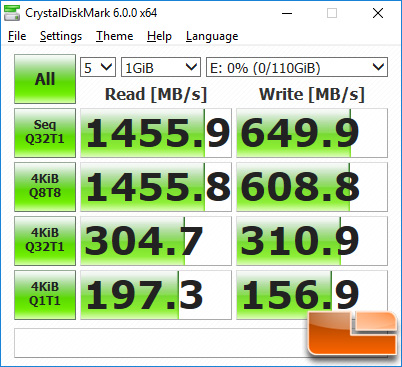 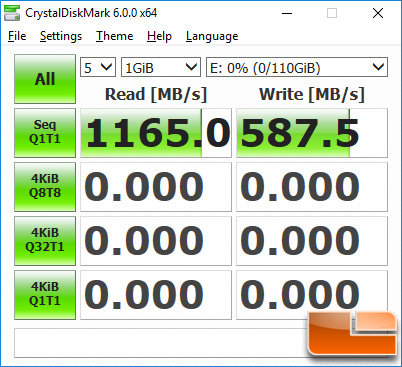 Manually running the Sequential performance test at Q1T1 showed performance of 1165 MB/s read and 588 MB/s write. The sequential QD1 performance on this model is off the cards!