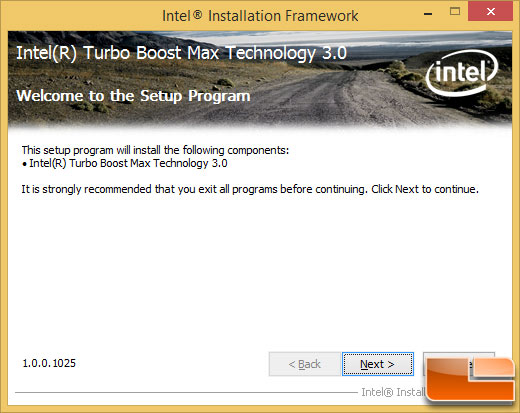 Intel identifies at the factory which CPU core is the ‘best’ on your particular processor and then thanks to the UEFI, Windows Driver and Application and runs it at a higher clock speed than the others. The driver MUST be present on the system and configured correctly in order for this benefit to be realized as current operating systems cannot effectively route workloads to ordered cores. After installation, the Intel Turbo Boost Max Technology 3.0 Application / Driver will automatically load when the system starts. 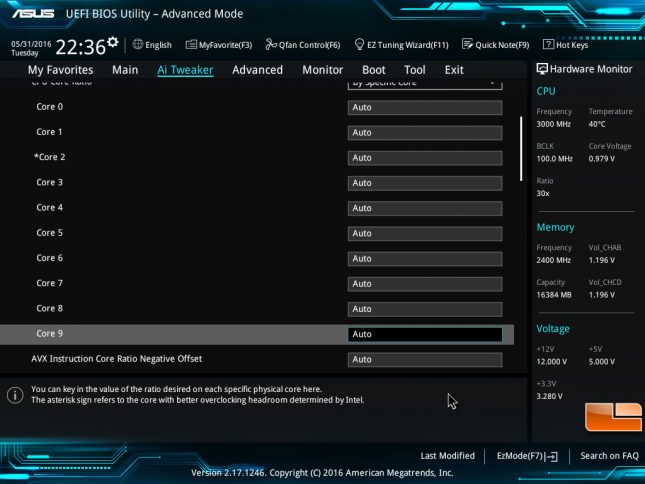 The UEFI BIOS Utility on our ASUS X99 Deluxe II motherboard places an asterisk next to the core that has the better overclocking headroom as determined by Intel. On our particular processor Core 2 is the best performing core. When enabled Intel Turbo Boost Max 3.0 direct single-threaded applications to that one higher-performing core, for a performance boost of up to 15 percent!

Notice that there is now an UEFI setting for ‘AVX Instruction Core Ratio Negative Offset’ now. This is a brand new feature for Broadwell-E that has been around in server platforms for the past couple years. Intel is giving end users control of this feature now because AVX workloads consume a lot more current than ones that use the default instruction set. The AVX Offset mechanism is designed to work in conjunction with Auto mode for voltage; when an AVX workload is detected, the processor reduces its frequency, which is followed by a reduction in core voltage via the on-die power control unit (PCU). The adjustment option is nice to have, but by having it default to Auto it means that the processor voltage gets decreased to reduce operating temperatures under AVX workloads, and this can have negative implications for overclocking. We’ll look into this feature down the road as we get more familiar with the platform, but it is a new feature that is certainly worth noting. 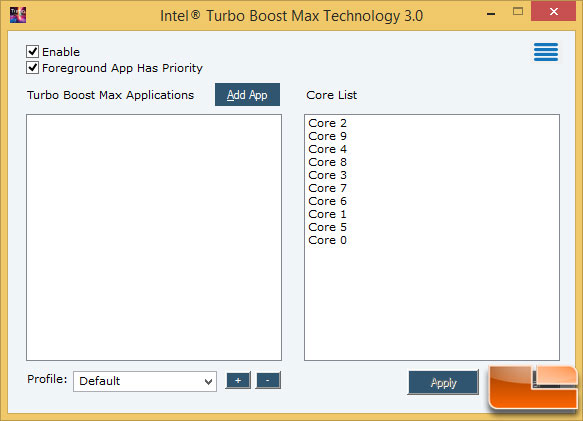 In Windows, youve been able to bind a certain program or process to a particular core or thread by changing the affinity. Turbo Boost Max 3.0 does it for you automatically (once set up). 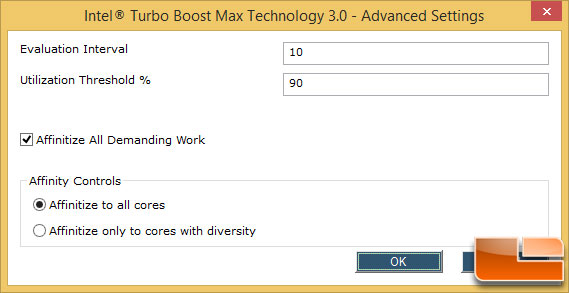