As we saw when we took a peek inside the Intel 730 series 480GB drive, there was 528GB (1GB byte = 1,000,000,000 bytes) of raw NAND on board but when formatted in Windows we find ourselves with 446GiB (1GiB = 1,073,741,824 bytes). The difference being the unit conversion from GB to GiB, over-provisioning and one NAND package dedicated for redundancy as an extra measure of risk mitigation. 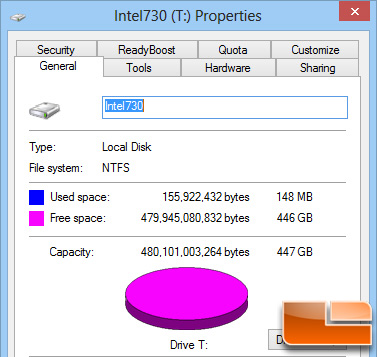 It’s interesting that Intel left several enterprise-like features on a consumer drive like capacitors to guard against data loss in power outage situations and a dedicated module of NAND to further protect data integrity. Along with that it brings along some pretty elevated power consumption numbers. With 1.5W consumed during idle and 5W when active, it’s probably not going to be a good pick for mobile platforms where battery life needs all the help it can get. This should definitely be considered prospective buyers who intend to pop it into a mobile PC. By contrast, the Samsung 840 EVO drive, with similar performance numbers, clocks in at 0.045W idle and 0.10W active which is a huge disparity. Curiously absent is any mention of drive encryption which seems to be more in demand these days but I guess a drive that’s more directed towards desktop computers can forgo the encryption as the computer is less likely to be compromised. 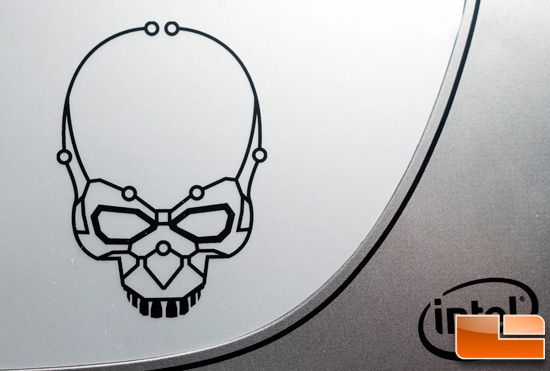 On the performance side of things, we have no real complaints. The drive puts up some very good read and write numbers at 550MB/s and 470MB/s respectively. Not the fastest we’ve seen but still very solid. IOPS numbers are also very solid at 89,000 IOPS reads 74,000 IOPS writes. We saw very consistent performance overall which is definitely what you’d like to see. Of course, using a pair in RAID 0 gives insane performance and it’s a configuration that Intel actively markets if you have the coin to do so. All of this is on the 480GB drive. The 240GB drive actually sees lesser performance in the writes topping out at 270MB/s which is a fair hit on performance although users would probably be hard pressed to feel the difference between the two sized drives in real world performance. 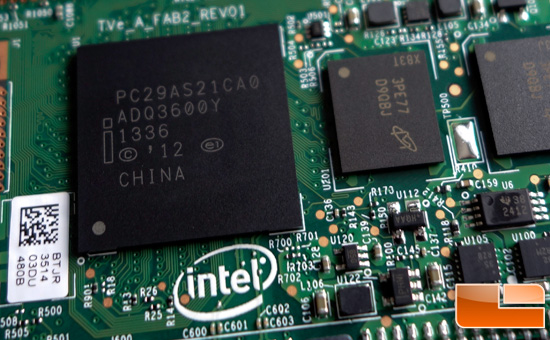 Currently, we find the 240GB drive kit for $234.99 shipped and the 480GB kit for $439.99 shipped. So for the 480GB drive, this comes out to $0.92 per GB which is on the pricey side but this is Intel and many loyal customers will pay a premium for the brands only enthusiast consumer drive. It does carry some high-end features that may also be worth the price premium if you find them appealing. Some may have some distaste for the skull adorning the exterior and then again, some may find it beguiling. In the end, it really comes down to performance, cost and reliability, and at least for now, Intel has at least two of those three covered.

Legit Bottom Line: The 730 series is a solid performer with some great features for reliability but consumers conscious about power usage have better alternatives.