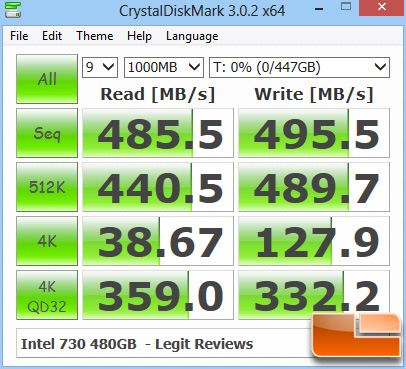 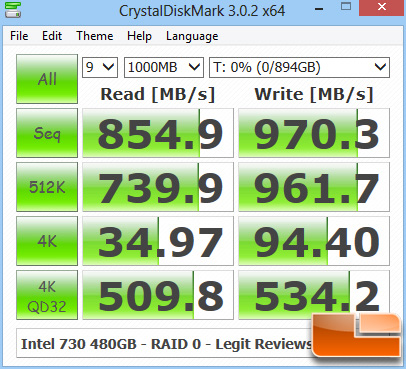 Benchmark Results: We see similar numbers to the AS-SSD benchmark and pretty solid numbers overall. Not the absolute fastest drive we’ve seen but within enough proximity that the difference in performance will not be discernible by the user. 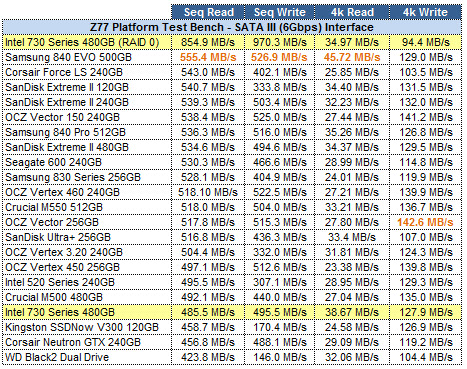 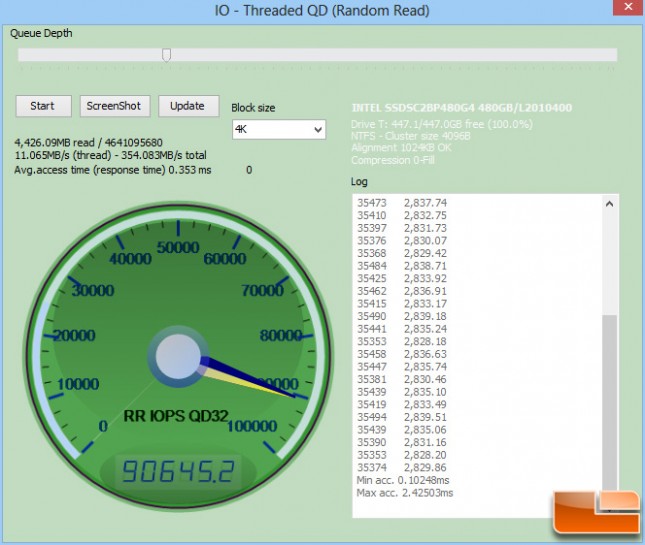 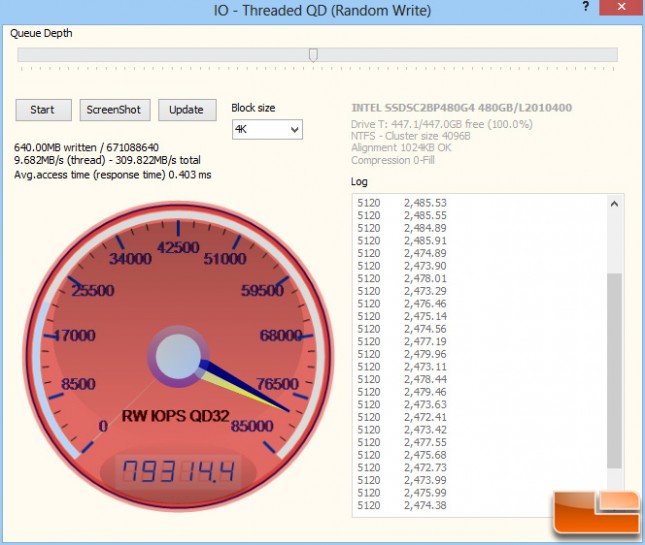 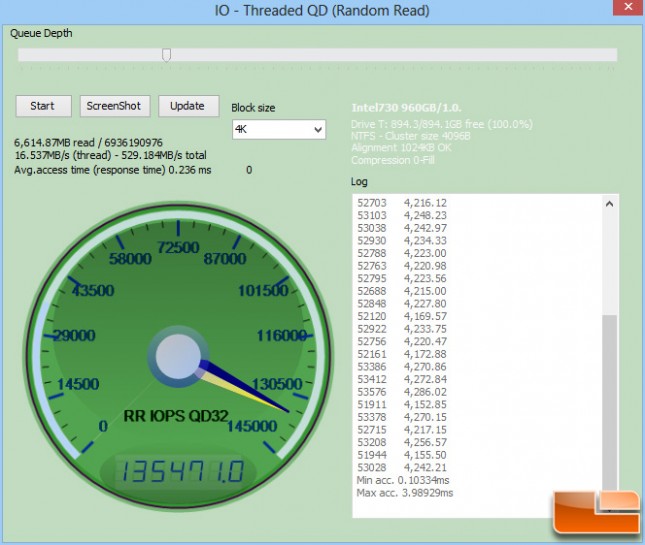 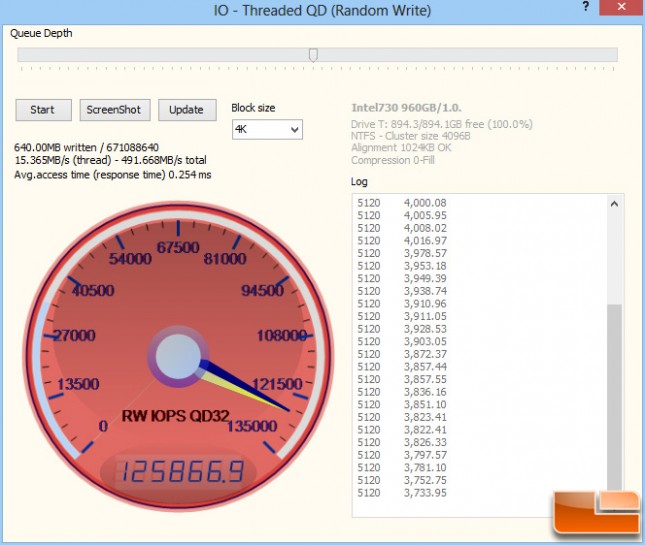 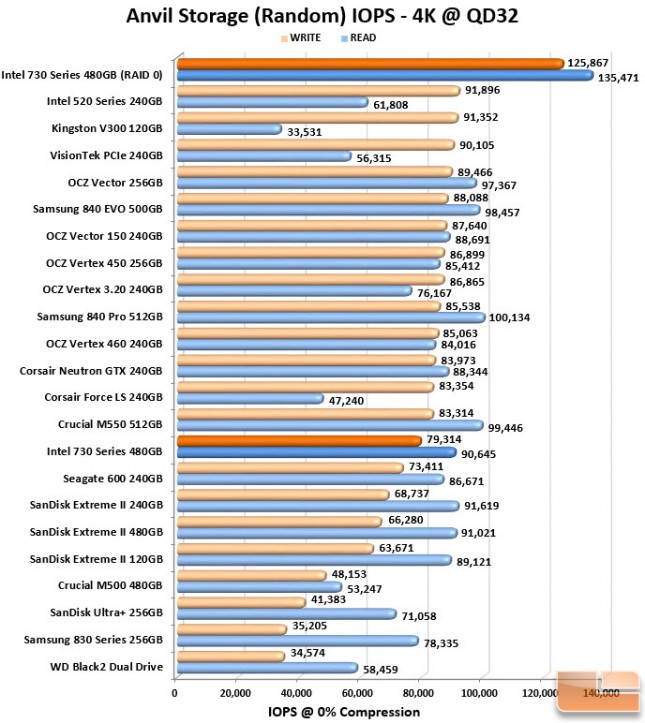