First Boot – Using The AG2 For The First Time 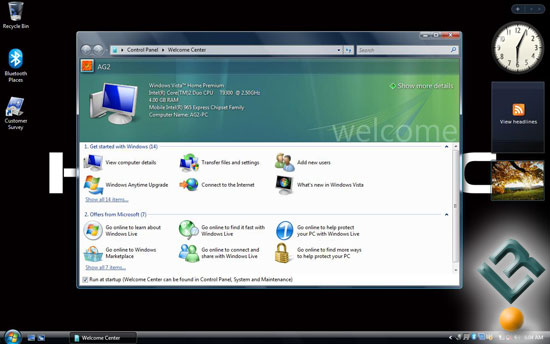 Once the Avenger AG2 notebook was turned on we were greeted with Microsoft Windows Vista Home Premium with Service Pack 1. The system contains 4GB of DDR2 memory, but since the operating system is 32-bit only 3GB can be accessed at any time due to software restrictions when the graphics memory is set to 256MB.

Our version wasn’t activated, so we did the online activation and in a few seconds our copy was good to go. 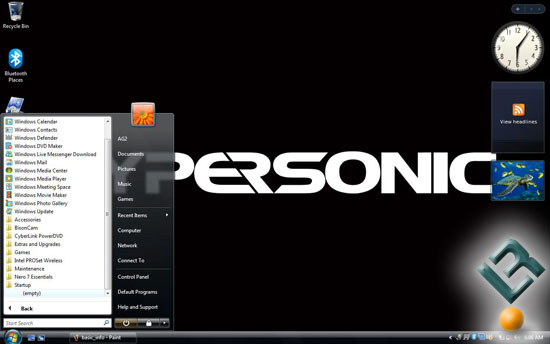 The startup folder was empty and no bloatware was found on the system!  Hypersonic didn’t even include the usual 90 day anti-virus software! Hypersonic also disabled User Account Control (UAC), which is impressive. No stickers on were placed on the outside of the Avenger AG2 and no junk software was installed. Two thumbs up for that! 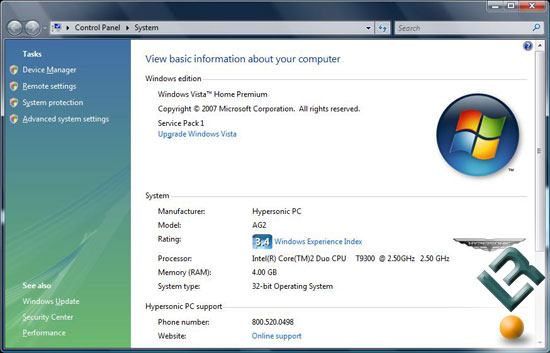 The system properties menu shows that the Avenger AG2 has a Windows User Experience Index of 3.4 with the low score being the graphics since they are integrated. Hypersonic also lists their PC Support website and phone number here just in case help is needed down the road. 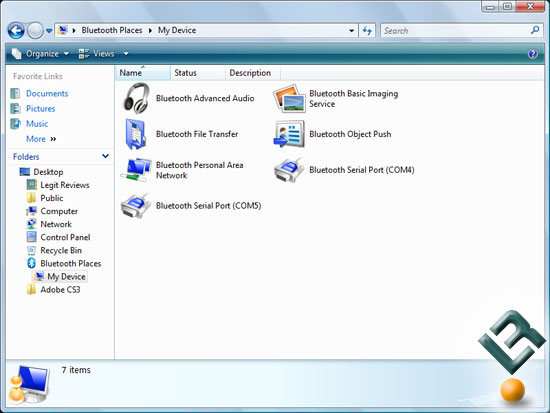 As previously noted the Avenger AG2 comes with optional built-in Bluetooth wireless connectivity receiver/transmitter, allowing you to connect to hundreds of compatible Bluetooth devices such as printers, mice, keyboards, cell phones, PDAs and much more. The Bluetooth device is a nice touch and very handy for people on the go.

The Hypersonic Avenger AG2 comes with a clean install of Microsoft Vista Home Premium with SP1 and all the drivers that are needed to get you going right away. 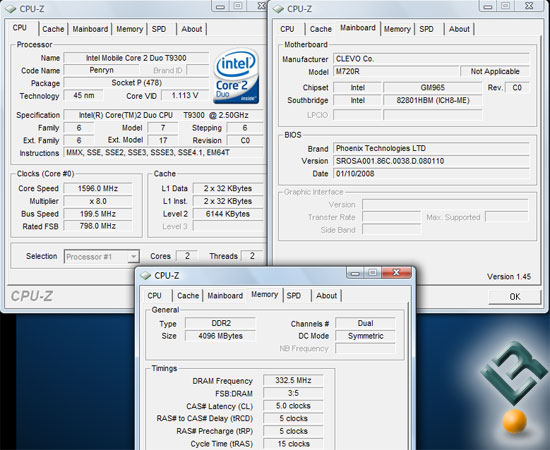 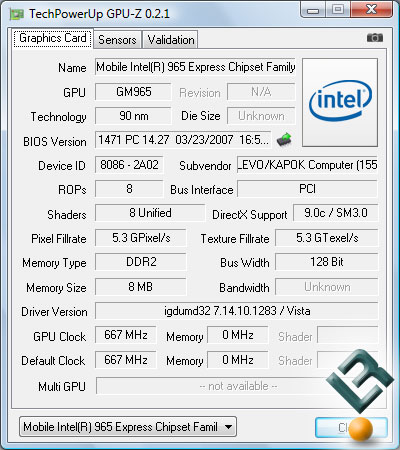