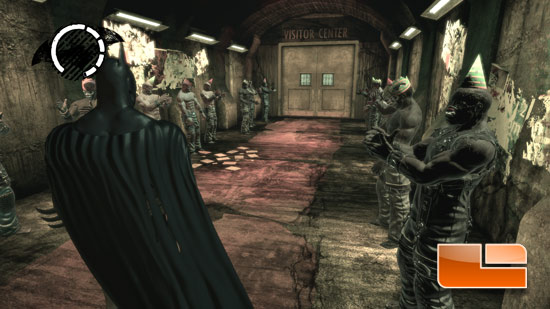 Batman: Arkham Asylum is an action-adventure stealth video game based on DC Comics’ Batman for PlayStation 3, Xbox 360 and Microsoft Windows. It was developed by Rocksteady Studios and published by Eidos Interactive in conjunction with Warner Bros. 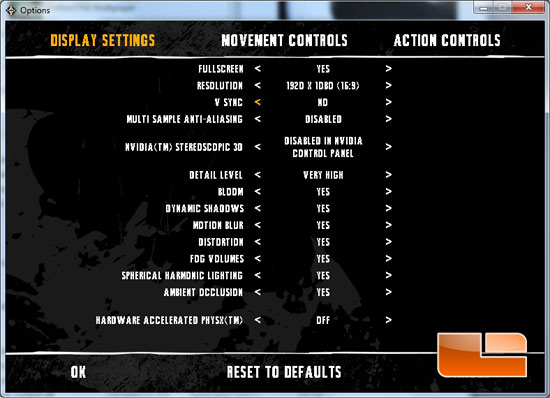 For our testing we set everything as high as it would go, except for PhysX and NVIDIA Multi Sample Anti-Aliasing, which were both disabled. 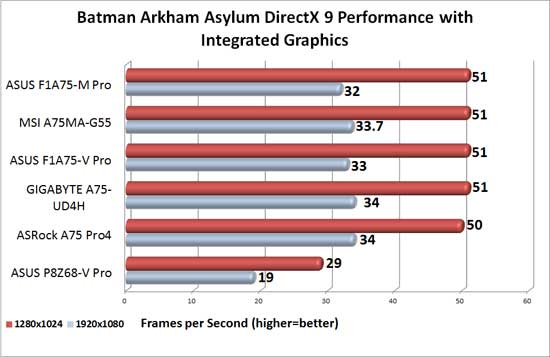 Benchmark Results: Batman Arkham Asylum and the AMD Radeon HD 6550D are a very consistent combination. At 1280×1024 almost all of our boards have averaged 51 frames per second, while only the ASRock A75 Pro4 fell short with 50 frames per second. When we increase the resolution to 1920×1080 we do start to see some performance differences. Our GIGABYTE A75-UD4H was one of two boards that was at the top with an average of 34 frames per second.