The gaming part of this review was a blast. There were rich encapsulating sounds. Don’t get me wrong this was not even close to the spacial sound of an environment created by the surround sound headsets available today that will cost you much more money, but it is definitely a great contender in its $69.95 price range with it 2.0 brethren. 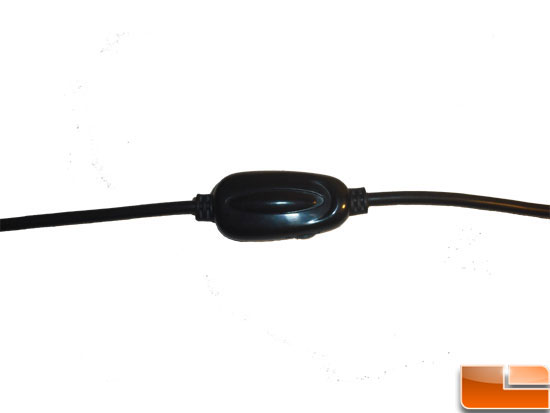 Footsteps were loud and clear, cries for help from my team mates were easily distinguished from the air strikes and mortar fire from all around us (I guess I should admit that my team mates heard my cries loud and clear, and I guess sniveling into the microphone had something to do with that), gunfire was crisp and…. well for me it was actually quite deadly, because I found myself paying more attention to the way things sounded than I did playing the game and well… it got me in the dead position more than I cared to be. 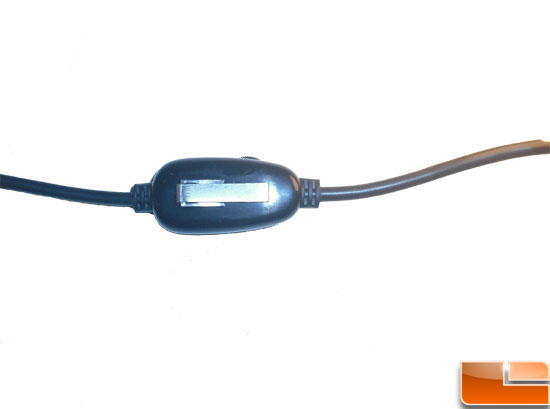 And as mentioned in my admission to being a crybaby a few lines up my fellow soldiers were able to respond to my needs due to the superb sensitivity of the microphone included free of charge on this headset (OK it’s really not free but you get the picture). Don’t take this as a negative comment because even though this isn’t a surround setup the environmental audio supplied by the headset will definitely draw you into the game and not disappoint. Just don’t follow my lead and sit there and become a blood splatter on a wall because you wanted to listen to all the pretty sounds.