Alright enough about that. Let’s talk about the headphones and their sound quality. The ear cups on this headset are large and made to fit over your ears so that outside sounds are not a distraction. I mean really who needs to hear what your wife or parents have to say… errrr, I mean, what a great way to drown out your kids or brothers and sisters. I think you get the point. I hope you get the point before I get myself into any more trouble. 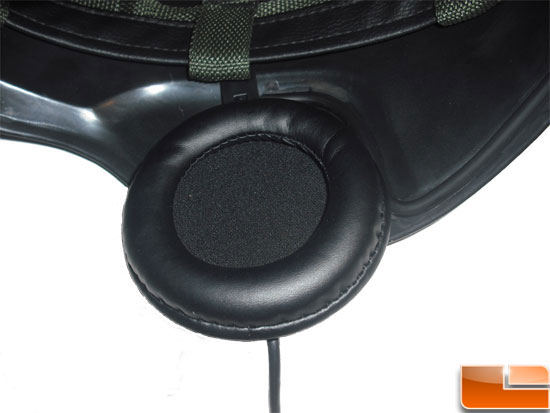 For the testing I employed the use of my trusty media PC:

I started the testing with my favorite subject of all time… MUSIC. Starting with my PC and the IPOD the music was muddy with the EQ at the flat setting; this was easily fixed on the PC, a few tweaks to the EQ and I was off and running. The IPOD did not fare so well. The speakers chosen for this headset seem to have a strong emphasis on the bass frequency and this leads to the mids being louder than in most other headsets and due to this I was not able to get an acceptable sound from the headset using the IPOD… but hey, this headset wasn’t meant to be played on an IPOD — it was made to frag. 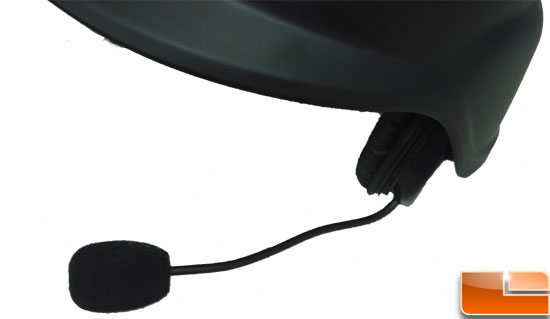