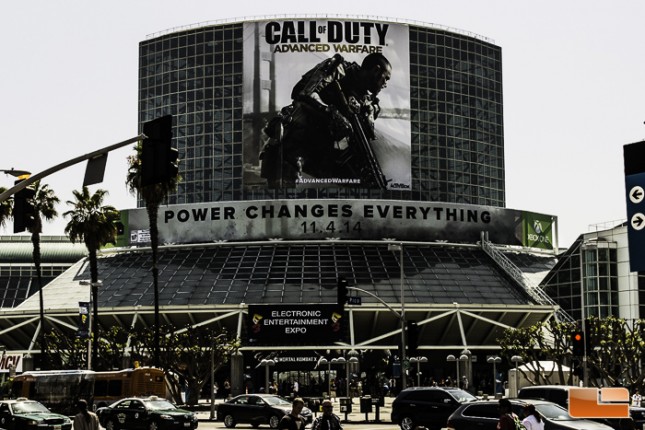 Today kicks off the world’s premier trade show for computer and video games and Legit Reviews will have a front row seat in covering the crazy spectacle from the show’s floor in Los Angeles. If you have been living under a rock, you know that E3 – or the Electronic Entertainment Expo – has been occurring since 1995 hosted by the Entertainment Software Association (ESA). The ESA is dedicated to serving the needs of companies that publish computer and video games around the world. With that said, if you are a manufacturer or producer of video games, you’d best show up to E3 and put your best foot forward. 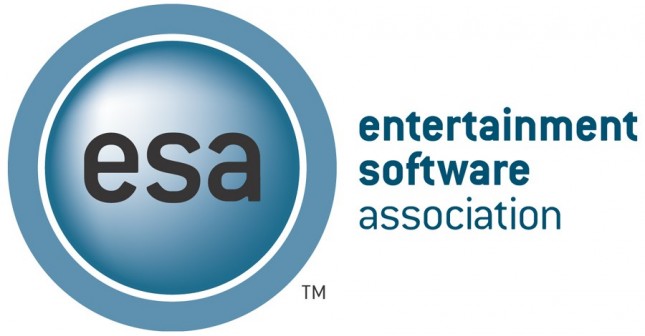 This year’s theme, “The Future Revealed” marks an event where close to 50,000 are expected to attend trying to connect with the most influential gaming and entertainment professionals in the industry.  There will be designers, producers, technologists, and innovators of computer games and hardware that included video game consoles, computers, handheld systems, virtual reality systems, mobile platforms, and the internet.  Most of what goes on in and around E3 is never-before-seen and exclusive to E3.

We here at Legit Reviews understand that video games for the PC and console is the fuel that drives the PC hardware market. While you will read about the latest gaming news to come out of E3, we will take care to let you know what the hardware companies at E3 are up to.  Along with the “Big Three” aka Sony, Microsoft, and Nintendo, we are planning to stop by and chatting with our friends from NVIDIA, AMD, INTEL, SteelSeries, Razer, Plantronics, and others to find out what they have in store for gamers this year.

As you can see by the pictures below, all is quiet in the halls of the Los Angeles Convention Center.  This calm won’t last long however since Microsoft will have their annual E3 Press Conference at 9:30am PDT.  This will be followed by EA’s Press Conference at 12:00 noon PDT, Ubisoft at 2:30pm PDT, and Sony at 6pm PDT.  Nintendo will have their press conference on Tuesday morning at 9am PDT.  With the show doors opening at high-noon on Tuesday, keep checking these pages for detailed reports from each of these events.

If you can’t wait for our coverage to begin, make sure you check out some of the sights and sounds from previous years at E3: