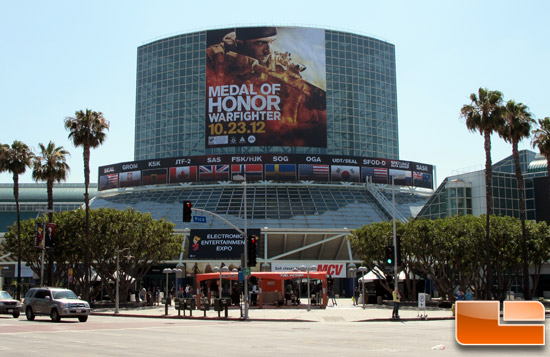 Welcome to another year of coverage from the Electronic Entertainment Expo better known as E3. E3 is by far the largest electronic entertainment (or gaming) convention in the world and this years convention marks the 17th Annual Expo being held in downtown Los Angeles. Unlike the last few years, this years show is looking to be a very packed and exciting one with many tons of new software titles being shown as well as new console and PC hardware from some of industries largest names. 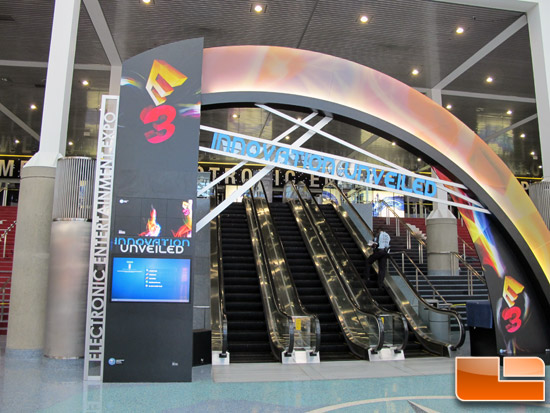 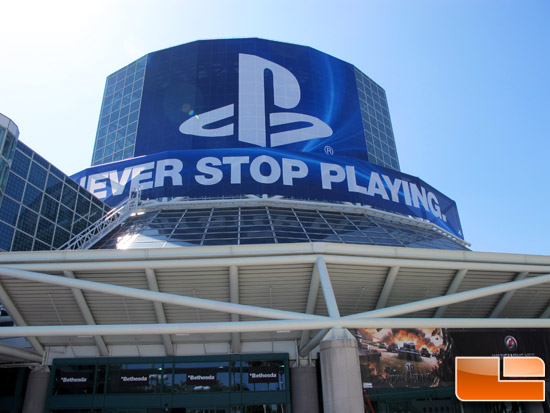 Over the next three days, Legit Reviews will be on hand to give you a closer look at this Mecca for gamers. We will be concentrating on the hardware-side of things, but as always, we will bring to you what we think will be the hottest software titles for 2012. Of course Nintendo is making big news with the formal introduction of the Wii U, but Sony and Microsoft arent done as there are many people here talking about a possible announcement of new hardware by the holidays can you say Xbox 720 or PlayStation 4?? 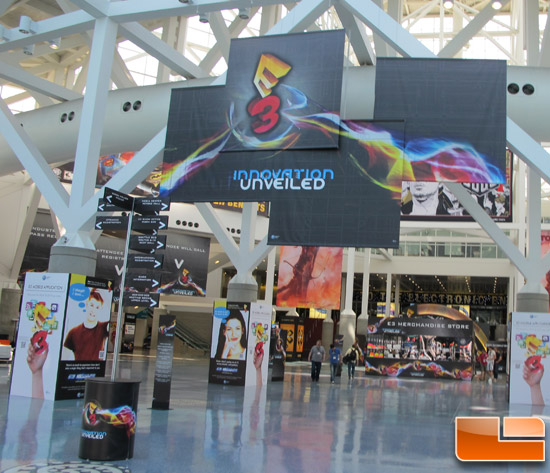 While those official announcements havent been made (yet), we did compile a list of hot topics that we are anxious to see: 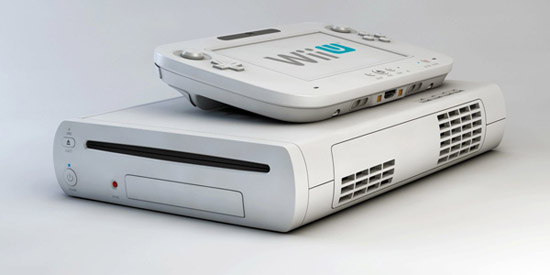 Nintendo
Nintendos heavy hitter this year is the first of next generation consoles, the Wii U. With no competition from either Microsoft or Sony, Nintendos latest-generation console will be the highlight of the show. Recently revealed was the official Wii U Gamepad. 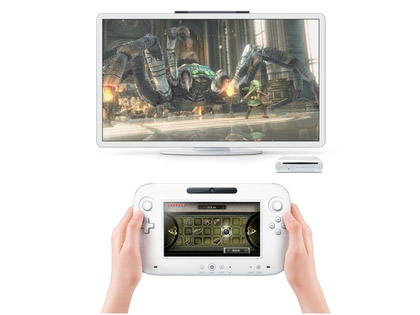 This controller has dual joysticks, a touch screen, motion sensors and can also act as a TV remote. Nintendo also unveiled the Wii U Pro controller which is shaped like a standard console controller. Tons of 3DS game announcements are also expected this week. 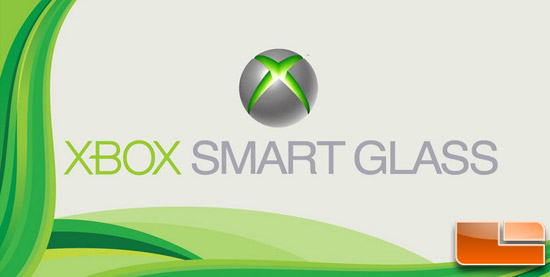 Microsoft is concentrating this year is on the Kinect and the companys new service called SmartGlass. This new service allows Xbox media to be streamed to smart devices such as phones and tablets, while also making the smart device a controller for the streaming content on the Xbox. Microsoft is also expected to show gameplay from their flagship title Halo 4, Tomb Raider and Splinter Cell: Blacklist. 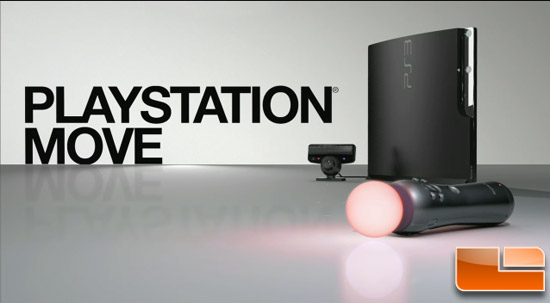 It doesnt look like Sony will be revealing any next gen console just yet and has chosen to focus on new titles and abilities with their PlayStation 3 and PlayStation Move. One standout we are looking forward to seeing is the PS3 exclusive title, The Last of Us developed by Naughty Dog, a zombie survival game that follows a girl and her father trying to survive the zombie apocalypse that has befallen them. Also expected to be shown is God of War: Ascension, a prequel with multiplayer capabilities. Sony is expected to show more games for the PlayStation Vita and we hear that a possible price cut for the system will be announced before the end of the week. 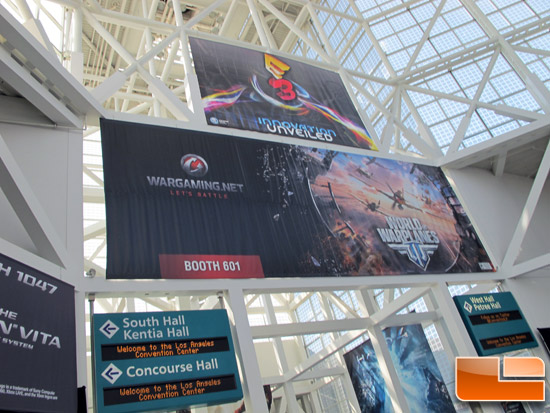 There are a number of different PC hardware companies who will be represented at this years conference including NVIDIA, AMD, SteelSeries, Razer, Turtle Beach, and Bigfoot Networks. We are doing our best to get the latest news and sneak a peek at their hardware line up for the rest of 2012 and into 2013.