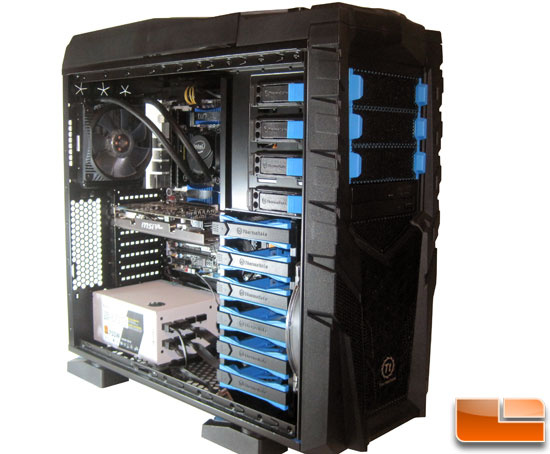 Here is a short list of the parts that make up the Legit Reviews Core i7-930 test system: 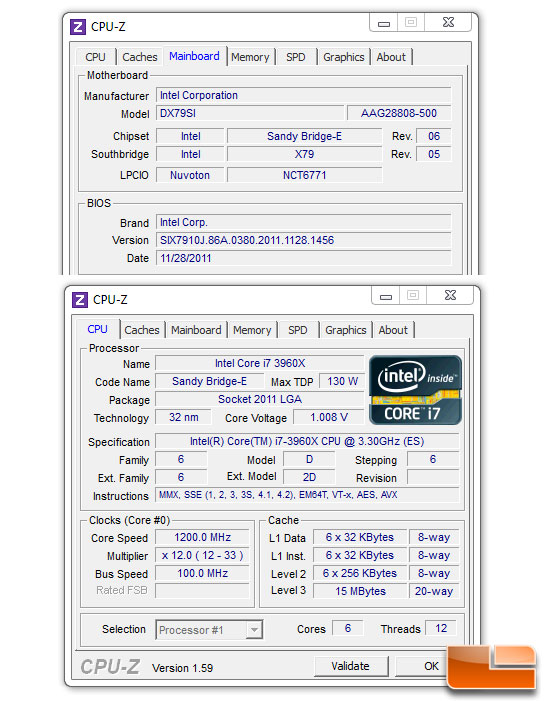 The CPU we are using is the Intel Core i7-3960X LGA2011 processor. We will test with two configurations: Stock and Overclocked. Both will have Hyper Threading and Turbo modes enabled. For the backbone of the system we have the Intel DX79SI motherboard. We have also outfitted it with a 16GB (4x4gb) kit of Corsair Vengeance LP DDR3 1600MHz RAM. Drivers used for the motherboard are as follows: 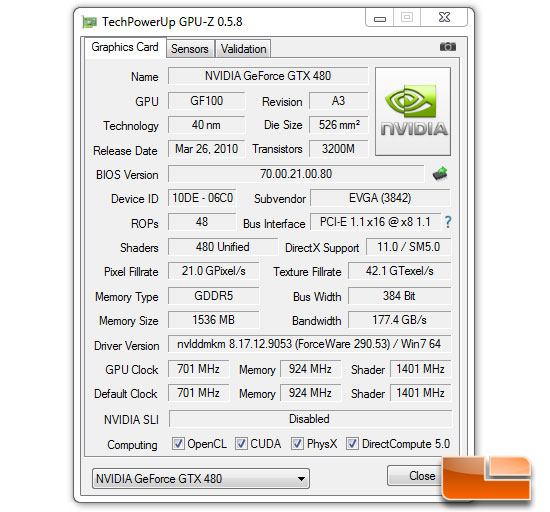 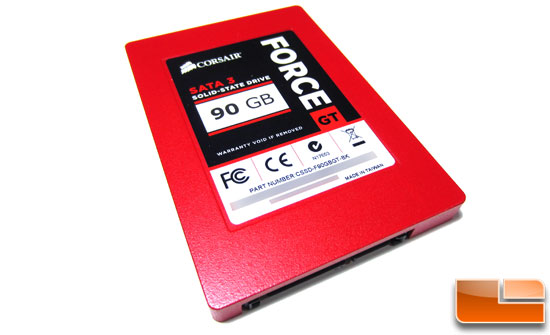 For the main drive we have a 90GB Corsair Force GT SATA3 SSD running firmware 1.3.3. 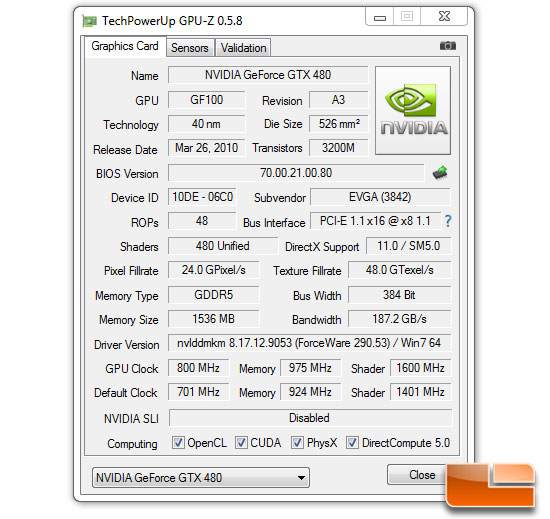