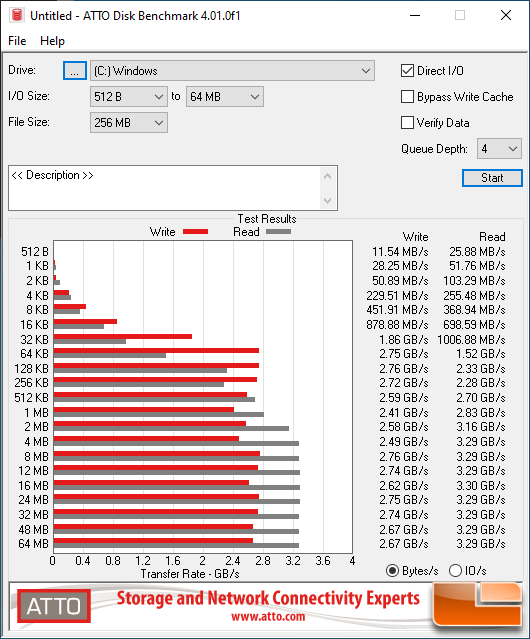 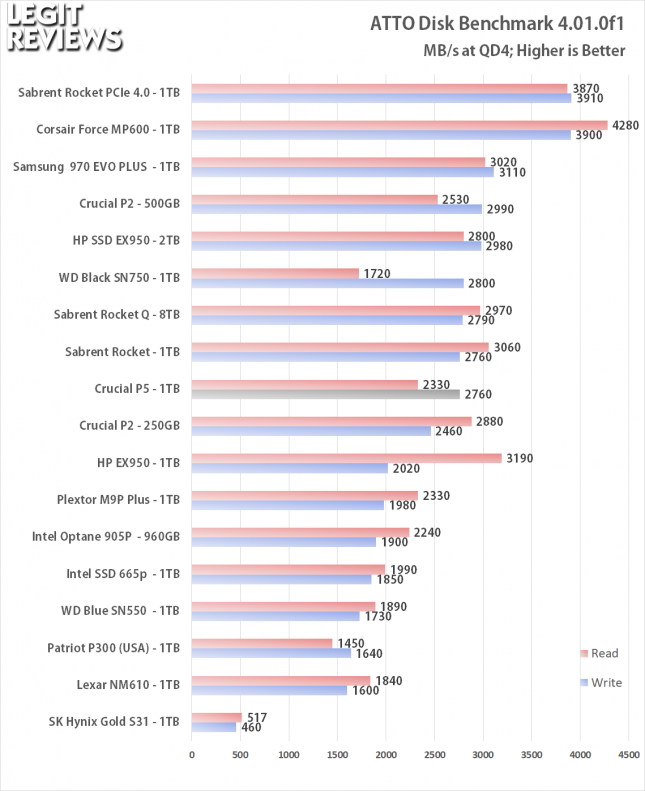 These results put the Crucial P5 1TB SSD again in the middle of pack of NVMe drives that have all be tested on the AMD Ryzen X570 test system running the AMD Ryzen 5 3600X processor. 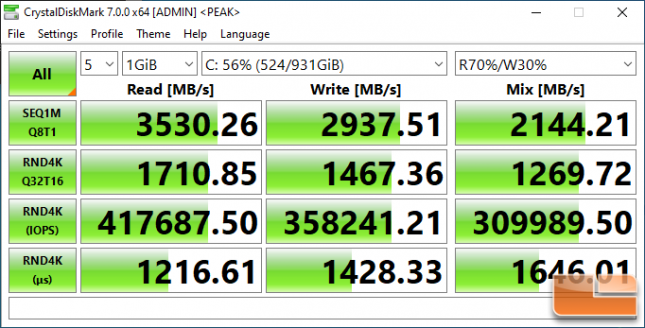 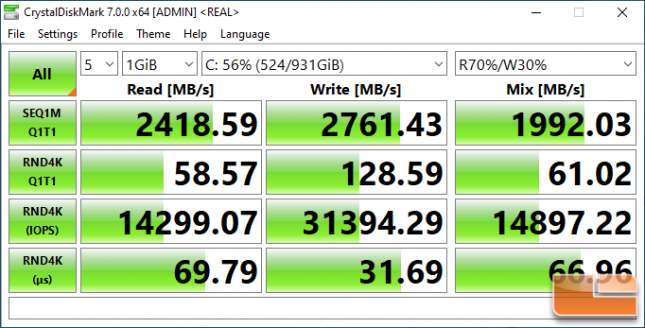