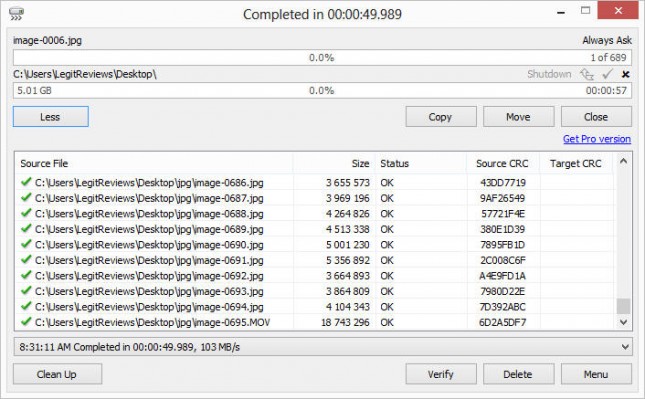 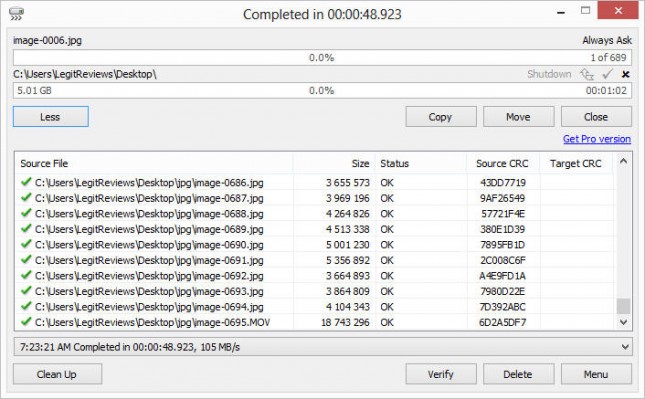 Benchmark Results: File copy times were middle of the road and is really a good indicator to see how little the seeming large write disparity on the synthetic benchmarks really translate over into real world applications. Not really much of a difference at all. 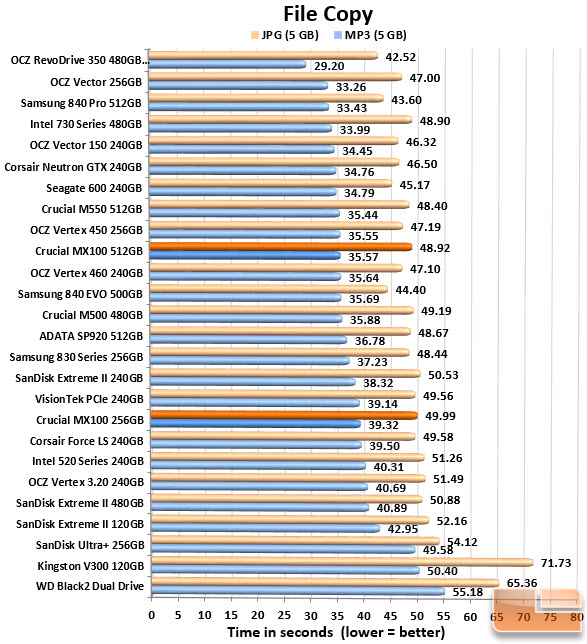 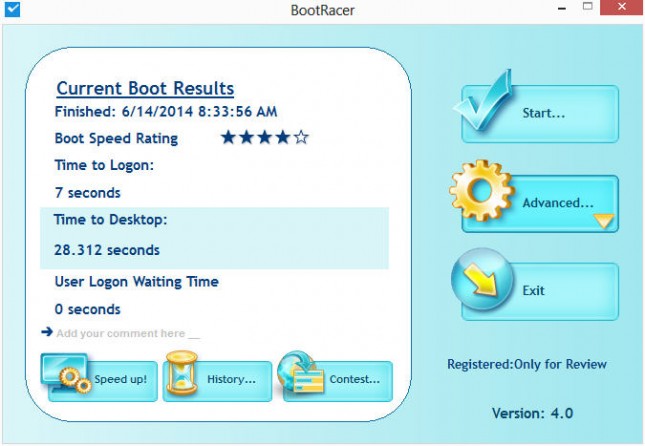 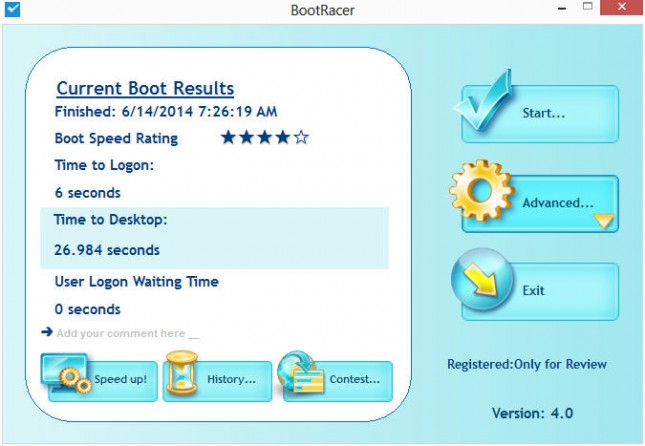 Benchmark Results: The larger 512GB drive outperforms the 256GB drive in boot times but again the time difference is negligible. 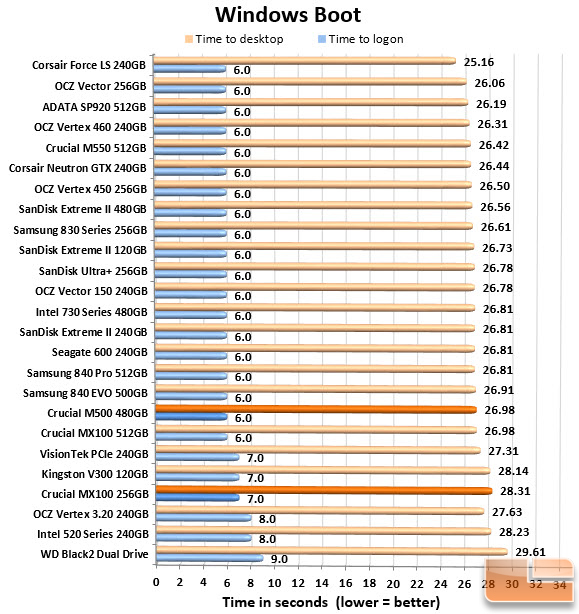