All tests were performed on a fresh and up-to-date install of Windows 7 Pro x64 with no other applications running while using AHCI mode set through the BIOS. Synthetic Benchmarks were run with the OS loaded on a 40GB Corsair Force SSD. In between every test, the test drive was secure erased using an instance of Parted Magic. As such, all results should be indicative of optimal performance. All components were set to their default speeds and are listed below. As always, we thank ASUS for their generosity and support in providing the motherboard for our test bench. 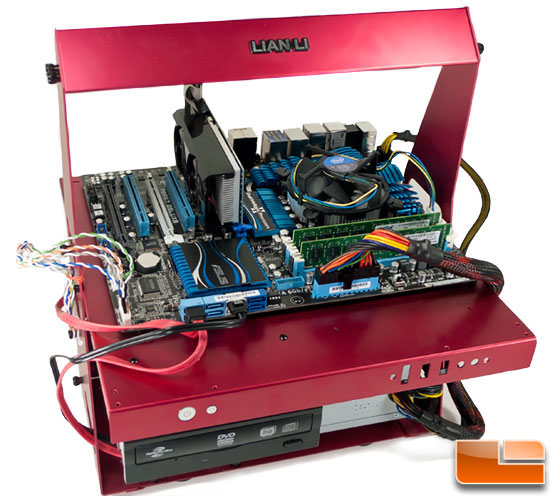 Since there are so many SSDs out there now with different controllers, we started a reference table of which controllers are used by each drive to help you compare results. Different controllers definitely perform differently and each has various strengths and weaknesses. Like CPU’s, even identical drives will have variations in performance and part of that variance may be attributable to the NAND flash used. Since the tests of the drives listed have spanned different test benches and represent three different interfaces, we have listed them for easy reference.

For the Crucial Adrenaline m4 50GB drive, the readout on CrystalDiskInfo 4.1.3 shows that both
NCQ and S.M.A.R.T. are enabled, as well as TRIM and the interface is
confirmed at SATA 6Gbps. This is a great free tool to see lots of detailed information about the
drive such as the firmware version for which we are running the latest available at the time of testing – 0309. 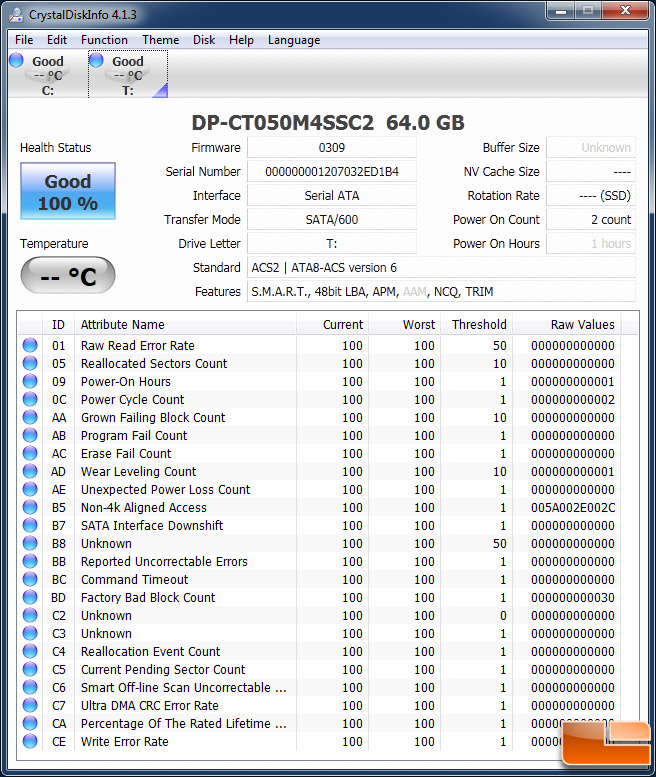 Setting up the cache drive is easy. First you need to download the Dataplex software at the address given in the box with the serial number. 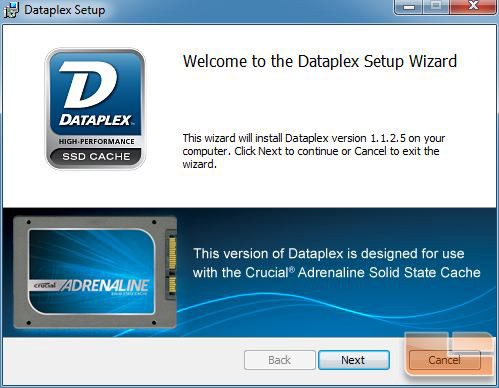 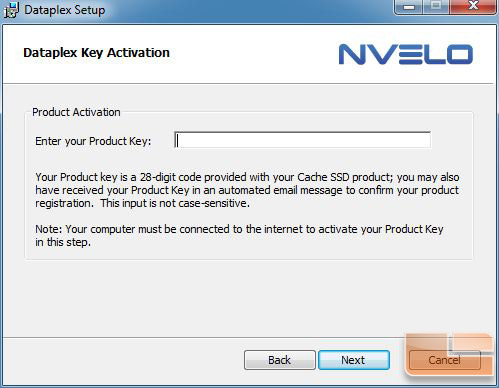 First off it asks for your product key which can be found inside of the SSD box as we showed on the first page of the article. 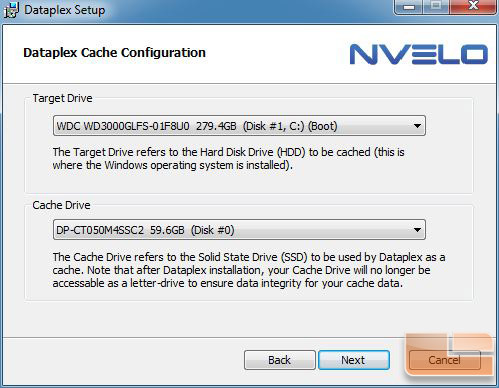 Next, choose the target and cache drives. 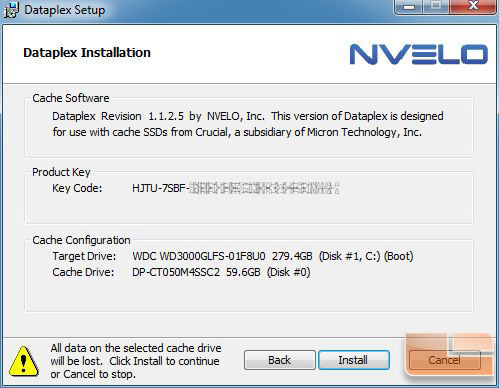 A final chance before execution. 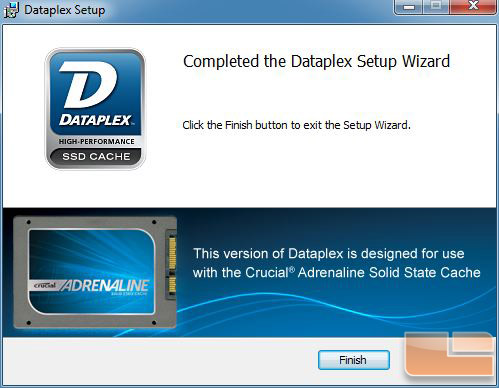