Opening the drive is as simple as removing four screws to get to the good stuff. 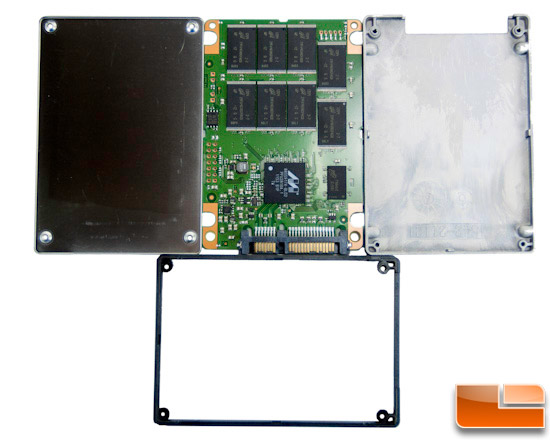 There’s a plastic shim in between the two sides of the case which is different than most drives. 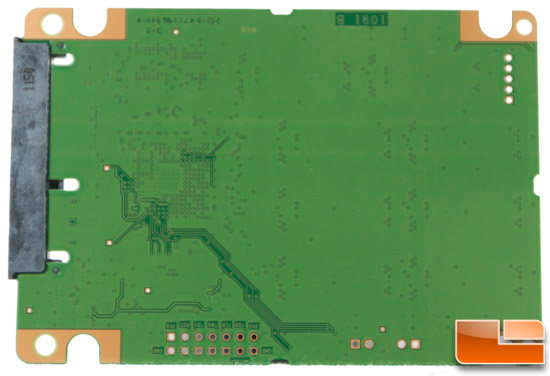 The backside of the PCB is, for all intents and purposes, devoid of features. At least ones we care about. 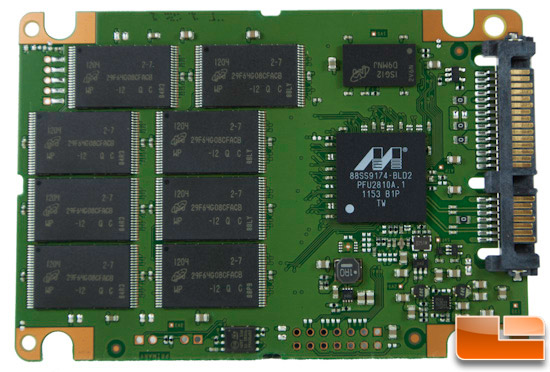 All of the good stuff is on the opposite side – the NAND, controller and cache. 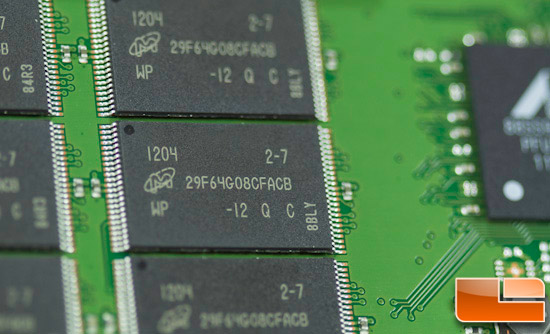 The NAND is of Micron manufacture (surprise) and carries part number 29F64G08CFACB telling us it’s 25nm MLC in design, each 8GB in density. There are eight total so the aggregate drive capacity is 64GB. 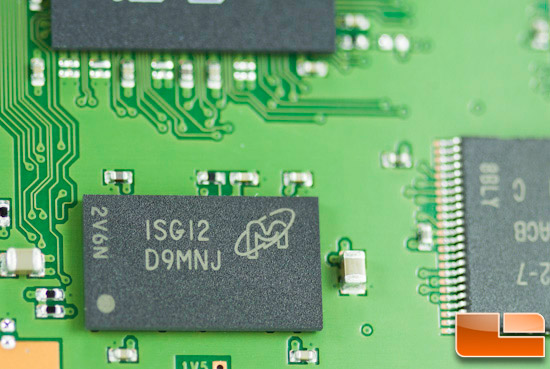 The DRAM cache is also Micron’s and is 128MB in capacity. The cache assists the controllers by buffering data. 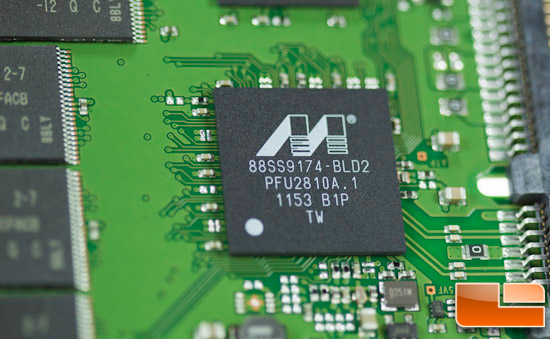 The Marvell 9174 controller is the very same as we’ve seen with the m4 drives and as before, it supports TRIM and idle garbage collection. It’s data compression agnostic so performance is relatively stable regardless of what data it’s being asked to transact. This controller is actually perfect for a cache drive.