I wanted to see how the Corsair MMO / RTS Vengeance K90 keyboard and M90 mouse stacked up to my daily use Razer Black Widow Ultimate mechanical keyboard and Microsoft Sidewinder X8 laser mouse. In order to test this I fired up several games in the MMO and RTS genre that I have spent more time than I care to admit playing to get a general impression over two weeks of use. I realize this will be highly subjective so I will do my best to give you my impression but your mileage may vary.

I have to admit it has been awhile since I played this MMO as a family makes it hard to raid, collect mats, or craft but I thought if this is really what this input combo was made for I better give it a whirl. My first impression was that the slightly lighter actuation of K90’s Cherry MX Reds over the Cherry MX Blues on my Razer made typing a bit more quiet but also more error prone for me. I found myself glancing keys and they would register which is fine for chat and good for a giggle but not so great when I cast a DoT on a guard. The M90 mouse tracked very well and had smooth transitions but I only mapped a few spells and pet commands to the buttons. Knowing Blizzard has a big ban policy on multi key macros with delays I felt like most of the power of this keyboard and mouse combo were wasted on the very game it was probably designed for.
Overall impression: Not really better or worse than the Razer and Sidewinder combo. 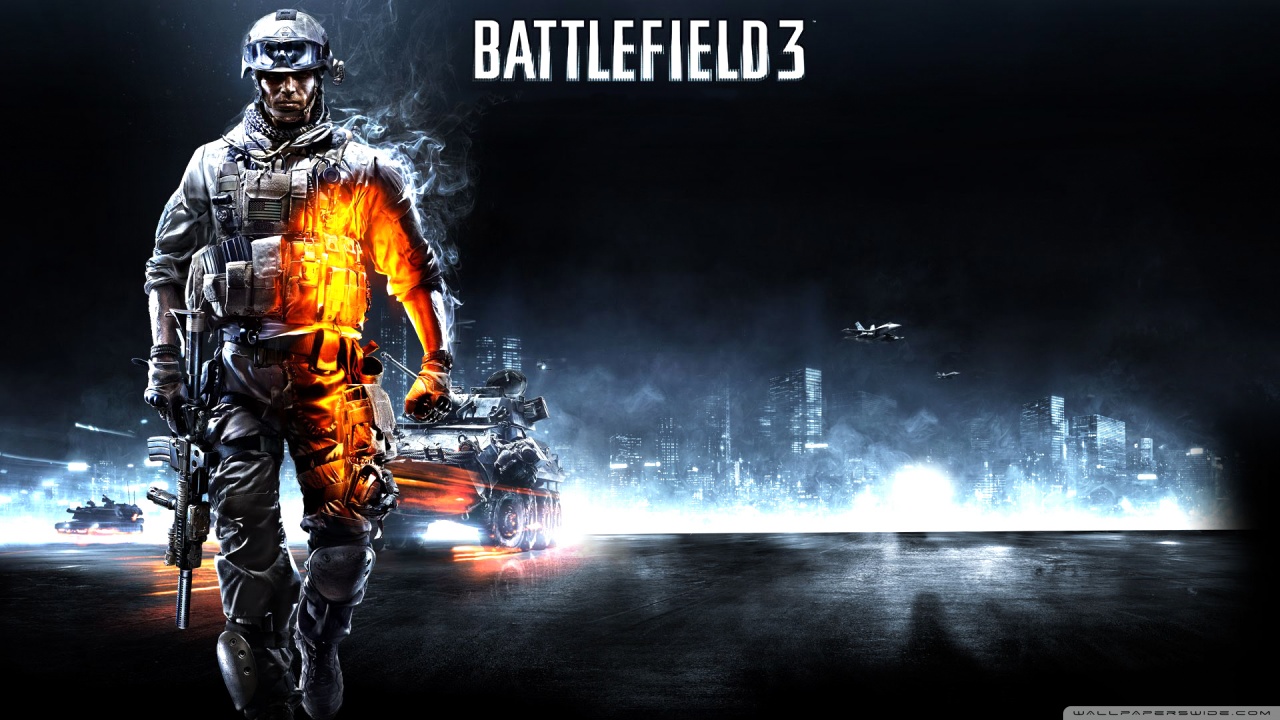 Battlefield 3 is not a MMO or RTS but it is one of the premier games out there right now and in order to test the versatility of the K90 & M90 combo we fired it up. This test was probably the most subjective of the games as I find you get a certain muscle memory and almost just instinctively adjust your finger velocity to press just enough to register a key stroke. At first it was horrible as the Cherry MX reds have more float and slightly quicker activation over the Cherry MX blues. I was very jerky in my play with almost hyper active keys but over the two weeks my body adjusted and I found I was running and dodging as well as my Razer. The M90 on the other hand was terrible for me. The small grip plate did not work for my big hands which caused me to constantly over compensate. Further all the extra buttons simply got in the way and I found I was getting hand fatigue very quickly from awkwardly trying to grip this mouse. If I had smaller hand I probably would not have had such problems, but I kept thinking I can’t wait to go back to my Sidewinder during game play. The only notable item I enjoyed was the Sniper button that drops your DPS to the low hundreds for deadly accurate sniping shots.
Overall impression: K90 Keyboard works great for FPS after a little getting used too. M90 Mouse was to small with too many buttons overshadowing the advantage of the sniper mode. 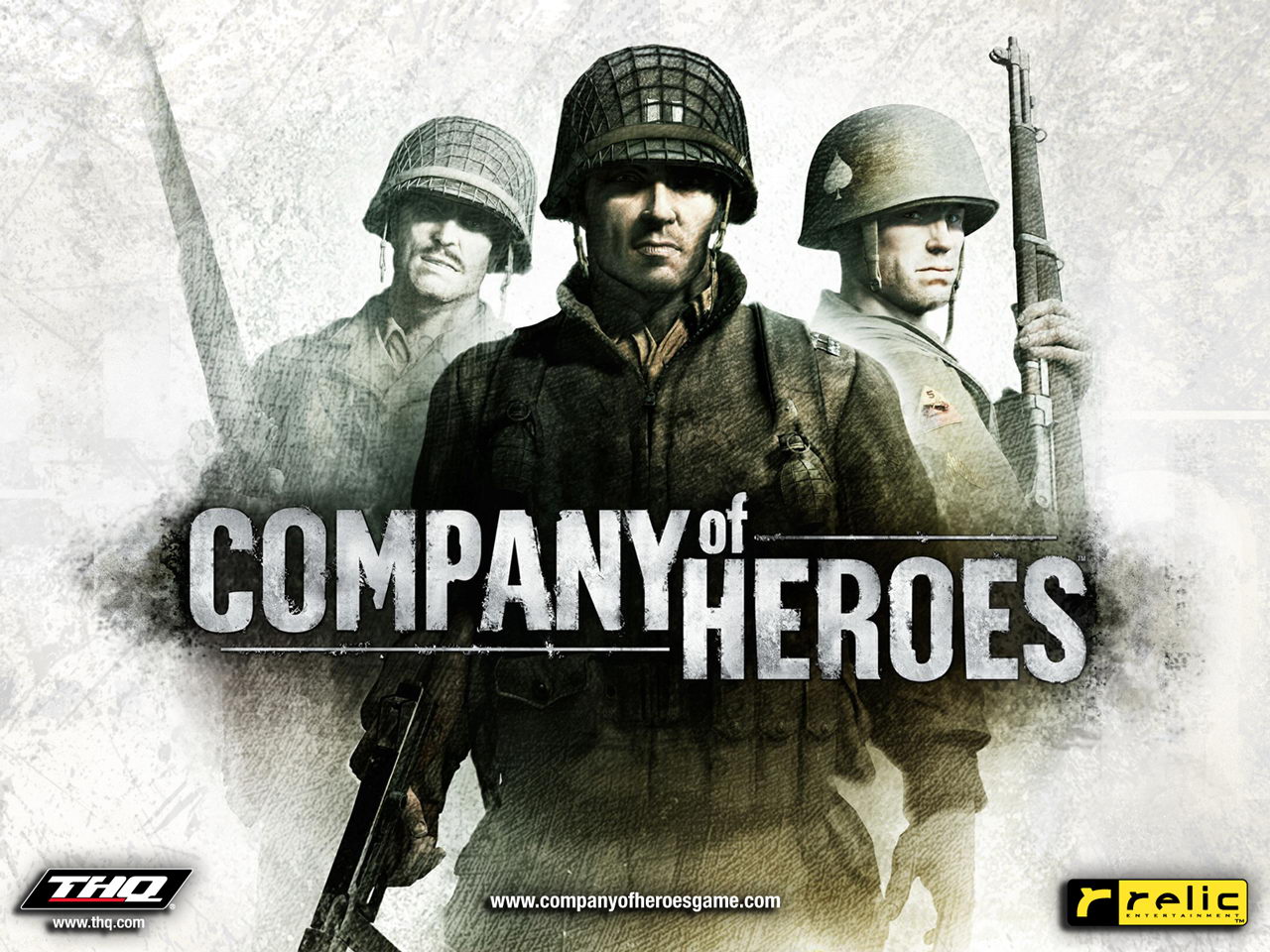 Corsair mentions that the Vengeance K90 and M90 are not only for MMO’s but Real Time Strategy games as well. I fired up one of my old RTS games to see if I could tell any difference with this high end combo. Overall the mouse is used much more than the keyboard so I didn’t really get any additional value out of the K90. The Vengeance M90 again had very smooth tracking and decent amount of heft to make quick point and click, double click, drag and clicks motions with ease. However that small mouse size started making my hand cramp after an hour or two of use. All the macro ability these two input devices have are a waste on a RTS like this since it is mostly mouse driven.
Overall impression: Keyboard adds little to RTS and while the mouse is nimble the small size caused hand fatigue for larger hands.

Yes this is another FPS game but if you have ever played TF2 you know certain classes require a lot of jumping and crouching which gives the keyboard a might larger workout. I found I really liked the light touch of the Cherry MX Reds on the Vengeance K90, especially on the space (jump) key. My thumb was not nearly as sore from a four hour gaming session as with my Razer. The M90 stayed consistently smooth and the sniper button really made me lethal with the Machina scoring several double frags through bodies. Unfortunately the M90 had the palm of my hand aching at the end of the session but I was getting so many frags I found it hard to stop.
Overall impression: The K90 light touch mechanical switches really shine on this fast paced game and your thumb will thank the space bar. The M90 is highly accurate, deadly sniper DPI mode, but small form factor can make your hand cry mercy.
Questions or comments? View this thread in our forums!