Below we get a good look at the front of the retail packaging, as we can see it is a dull flat black matte type finish on the box that proudly displays the MasterPulse Pro Headset contained inside. 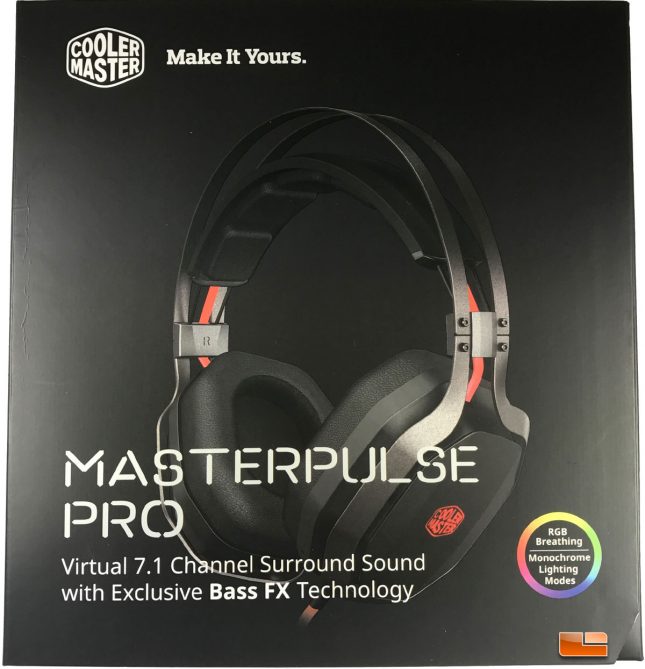 A quick look at the back of the box shows us some of the features in several different languages. 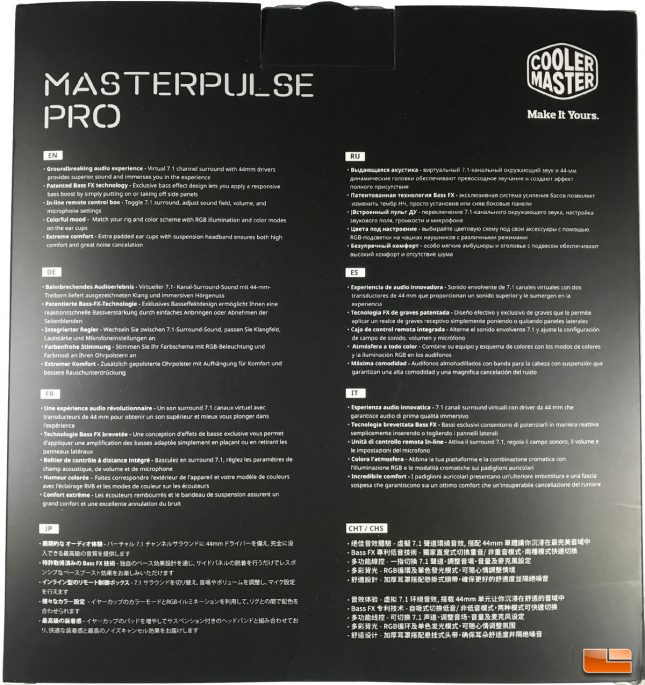 Once pulled out of it’s outer box the MasterPulse Pro Headset is safely and securely twist tied down into a blister type plastic tray that brightly displays the Cooler Master logo. 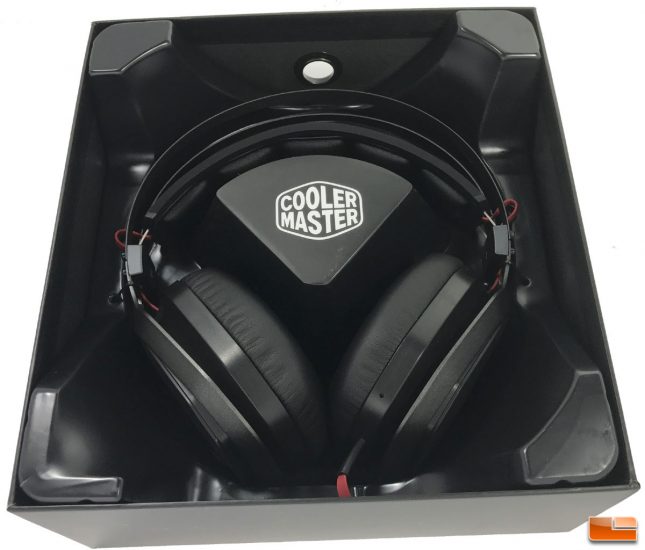 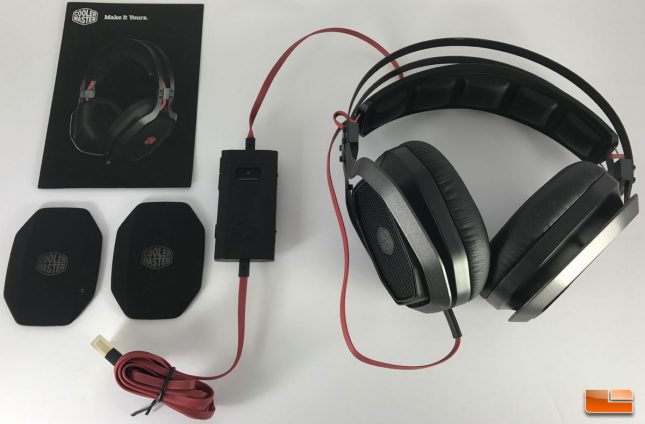 But enough about the packaging and what comes inside the box. Lets get down to the good stuff and see if this headset truly performs and lives up to the Cooler Master quality we have all come to expect in their high end headsets.