We first encountered BlueAnt after seeing them at the 2007 Consumer Electronic Show (CES).  The company had just won a slew of awards for their design and engineering of their various communications devices.  The Z9 Bluetooth headset even won for “Most Innovative Design”.  We can see how after using the Z9 headset for the past few weeks. 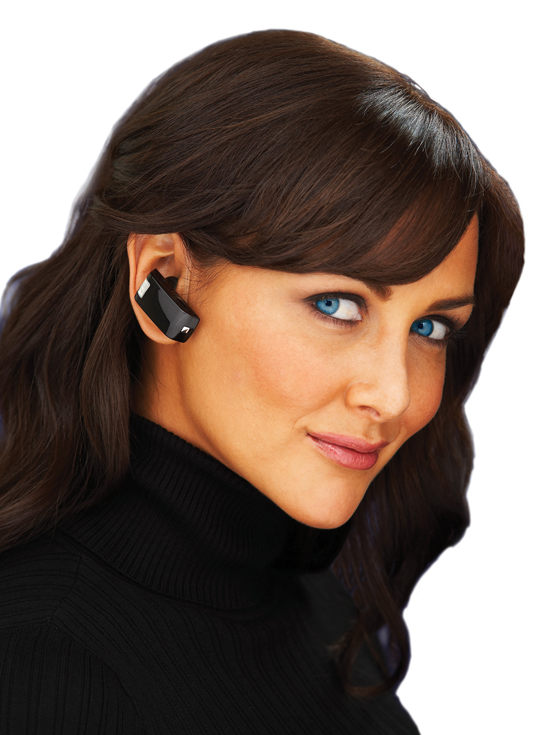 The noise cancellation and voice isolation were very impressive and even on a crowded street we were able to have a fairly private conversation.  With many of our other headsets we were used to cupping our ear to make sure the caller on the other end could hear us.  Using the dual microphone found on the Z9, the clever engineers at BlueAnt were able to optimize the Z9’s DSP to separate the voice signal from the background noise quite effectively.  The result for the user is less echo, reduction in wind noise, very little “popping” or “crackling” during conversation.  In short, what we have seen in both BlueAnt’s Supertooth Light and the Z9’s electronics has rivaled anything that we have reviewed here at Legit Reviews.

Unfortunately, the effectiveness of the Z9’s DSP is overshadowed by the lack of comfort with the speaker driver.  As we mentioned, prolonged wear led to fatigue and slight irritation on the ear.  We would have liked to leave the Z9 attached to the ear for longer than an hour or two during the day, but for this reviewer, that was just not possible.  BlueAnt almost seemed to anticipate this problem – or maybe they just wanted something extra to separate itself from the rest of the headset world – as they incorporated a great little clip that you could use to attach to your clothing when you don’t have the headset on your ear. 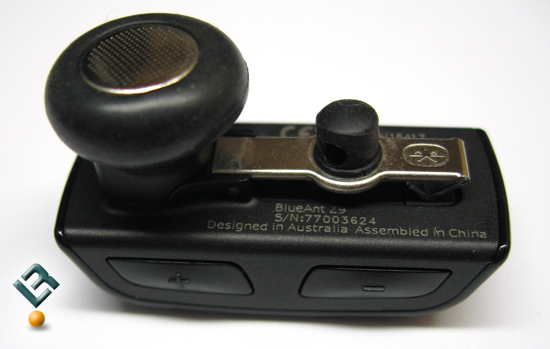 The bad news continues for those users like me, who want a very loud speaker driver to hear their conversations in the noisiest of environments, will be disappointed with the output the BlueAnt incorporated on the Z9.  In quiet environments (offices, cars with the windows rolled up), you don’t really notice this deficiency.  When the party you are talking to doesn’t have an ideal connection or poor equipment, the Z9 is not able to sufficiently increase the speaker volume.  The Gennum and Qstik headsets did a better job compensating for loud environments and poor audio quality than that of the BlueAnt.  Too many times I had to ask my party to repeat themselves in a loud environments – even though they could hear me with no problem.

With all the technological advancement in the area of sound enhancement that the Z9 possesses, it is a bit disappointing that the only real problem with the headset is that of its speaker.  Other than that, the headset is almost perfect.  We can even get around the discomfort of the driver in the ear after a few hours of continues use as I found myself using the clip often so as not to irate my ear too much.

Lastly, BlueAnt has built the Z9 for the future by making the headset firmware upgradeable.  As the advent of more and more Bluetooth devices hit the market, it is quite nice the BlueAnt is thinking about its customers by allowing their product to be updated and tweaked for the future.  Kudos for another fine job of engineering from the folks at BlueAnt.  BlueAnt has certainly brought us a very solid and uniquely designed Bluetooth headset.  We can only hope that the creative ideas continue to flow from the Land Down Under! 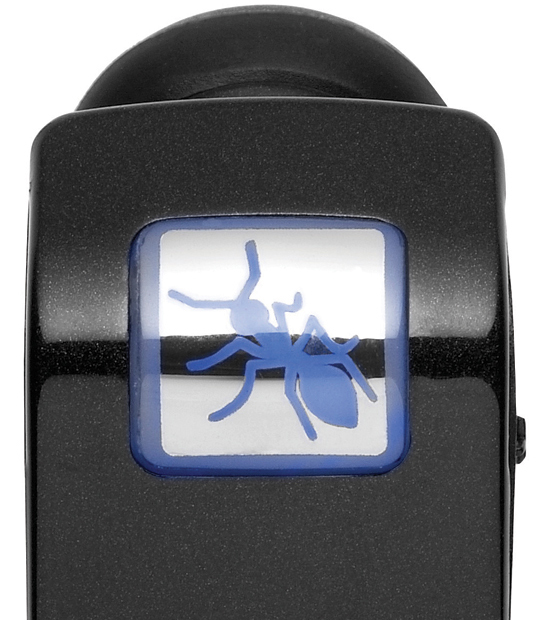 For a street price of around $80, the BlueAnt Z9 Bluetooth Headset finds a very nice balance for those looking for an extremely capable noise cancelling headset with one of the smallest footprints for a mobile headset we have seen.  With voice quality that rivals more expensive headsets, we wish that the speaker driver was more comfortable and louder to make it the ultimate Bluetooth headset.