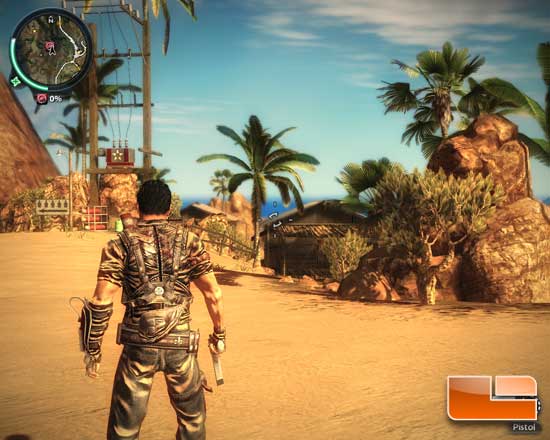 Just Cause 2 is a sandbox style action video
game currently under development by Swedish developer Avalanche Studios and Eidos Interactive, published by Square Enix. It is the sequel to the 2006 video game, Just Cause. 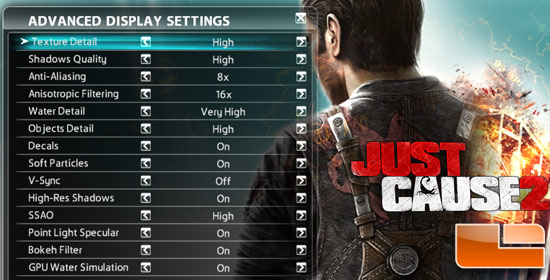 Just Cause 2 employs a new version of the Avalanche Engine,
Avalanche Engine 2.0, which is an updated version of the engine used in Just Cause.  The game will be set on the other side of the world, compared to Just Cause, which is on the fictional tropical island of Panau in Southeast Asia. Rico Rodriguez will return as the protagonist, aiming to overthrow the evil dictator Pandak “Baby” Panay and confront his former boss, Tom Sheldon.