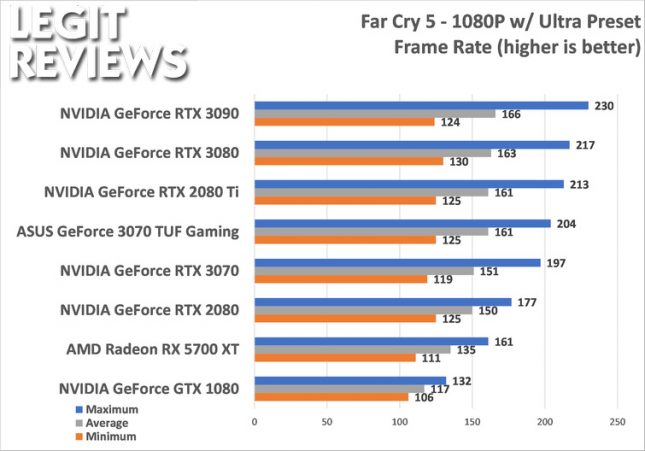 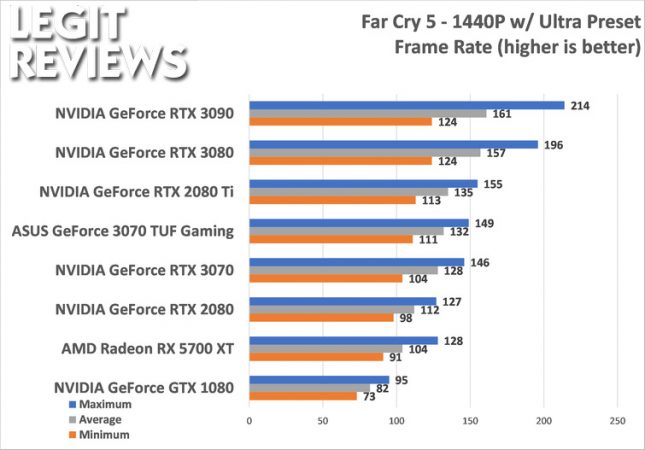 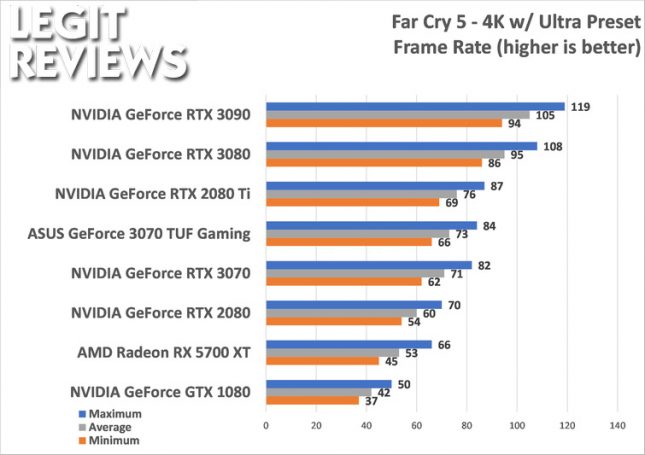 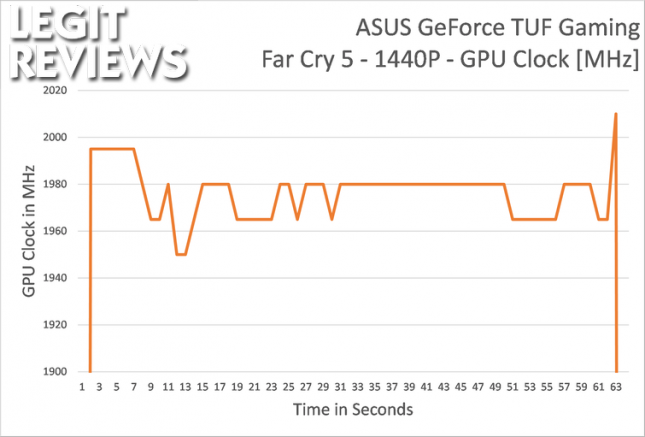 Just for fun we looked at the GPU core clock speeds on this games built-in benchmark at 1440P and it seems to be running in the 1965MHz to 1980MHz range for most of the duration for this benchmark. The core clock started out at 1995MHz when at the start of the benchmark and for some reason spiked up to 2010 MHz when the benchmark ended.