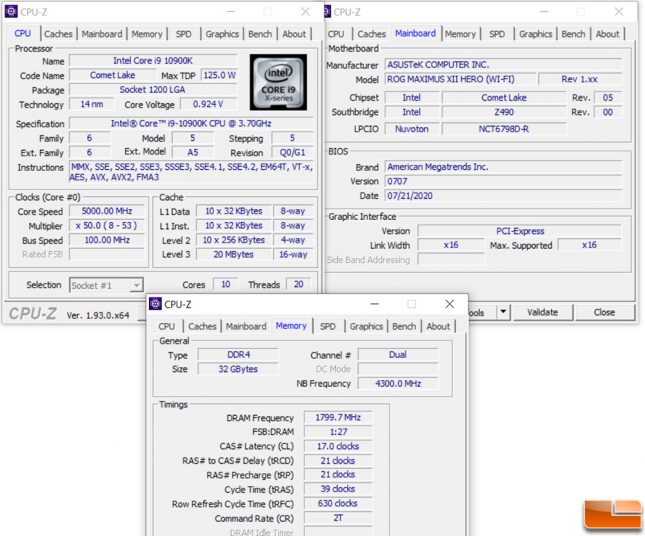 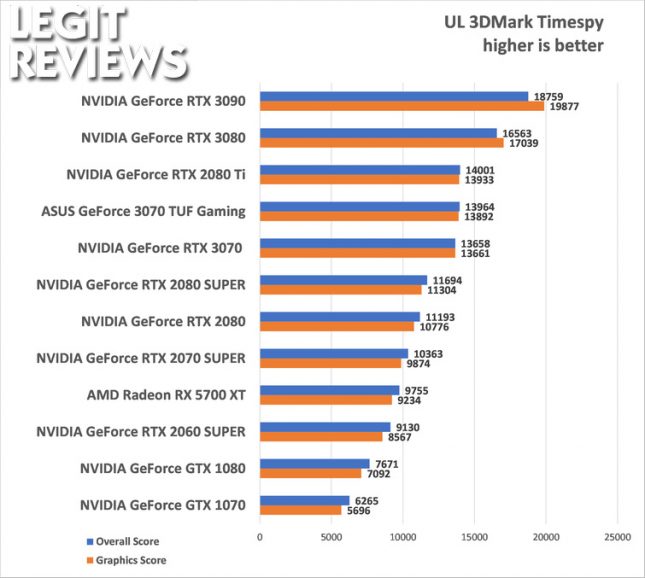 3DMark Time Spy shows that the ASUS GeForce RTX 3070 TUF Gaming card is about 300 points higher than the RTX 3070 Founders Edition. Anything less than a 5% performance difference isn’t really significant and we are looking at about a 2.2% difference here. 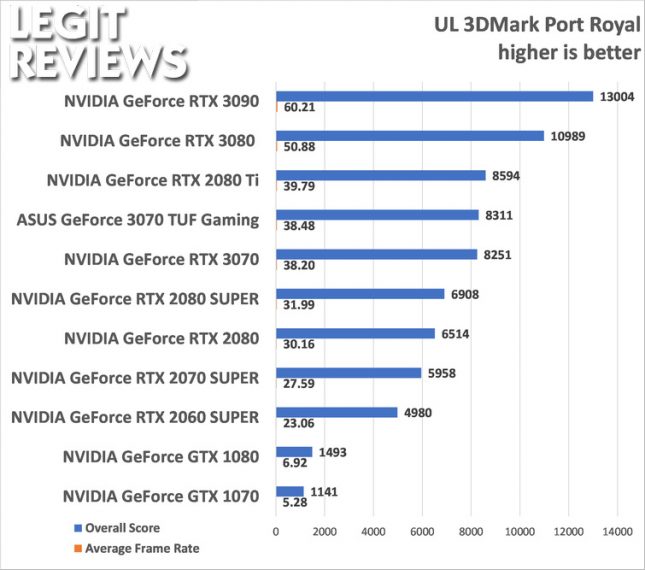 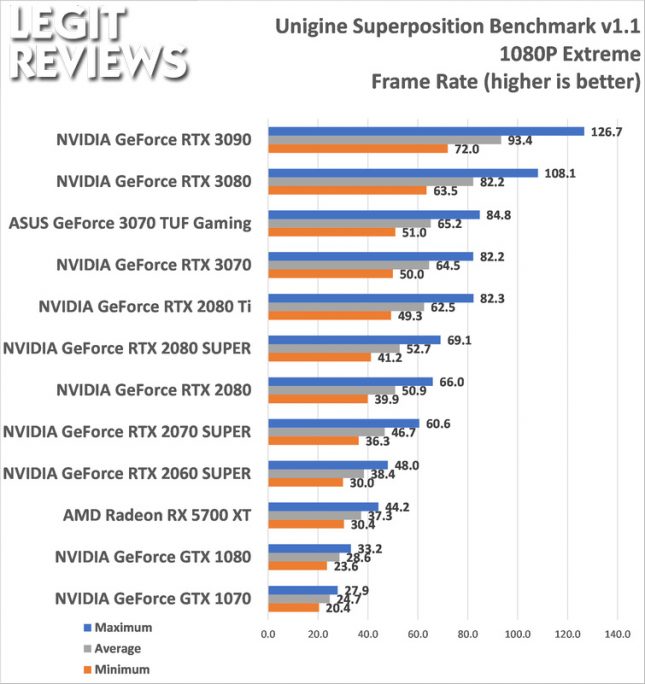 On Superposition Benchmark the ASUS GeForce RTX 3070 TUF Gaming was once again about 1% faster than the NVIDIA GeForce RTX 3070 Founders Edition graphics card. So, for the first few benchmarks we are finding about a 1% performance uplift with this custom card.