OctaneBench allows you to benchmark your GPU using OctaneRender 4. OctaneRender 4 is the world’s first and fastest GPU-accelerated, unbiased, physically correct renderer. OctaneBench provides a level playing field by making sure that everybody uses the same version and the same scenes and settings. Without these constraints, benchmark results can vary a lot and can’t be compared. The score is calculated from the measured speed (Ms/s or mega samples per second), relative to the speed we measured for a GTX 980. The ratio is weighted by the approximate usage of the various kernels and then added up. If your score is under 100, your GPU is slower than the GTX 980 we used as reference, and if it’s more your GPU is faster. Only NVIDIA graphics cards can be run on OctaneBench. 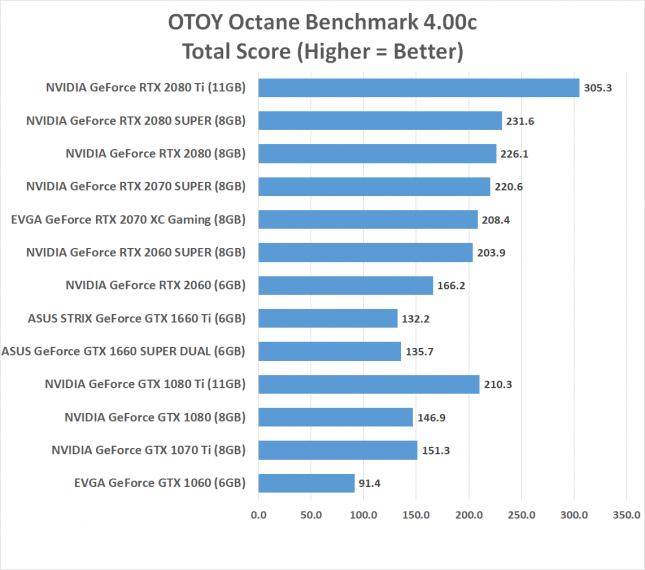 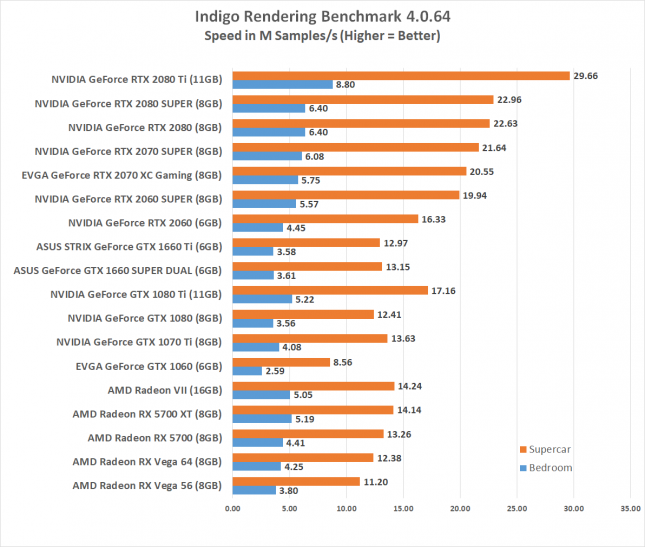