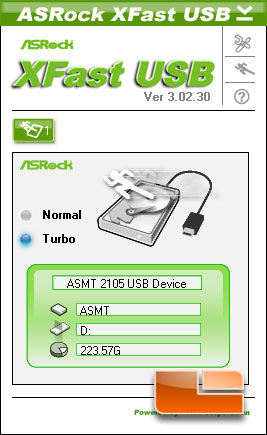 Once we installed the software for the XFast USB, it was simple to use. Simply click it over to Turbo, it will ask you unplug the device and plug it back in. Once that is done, you are ready to rock. 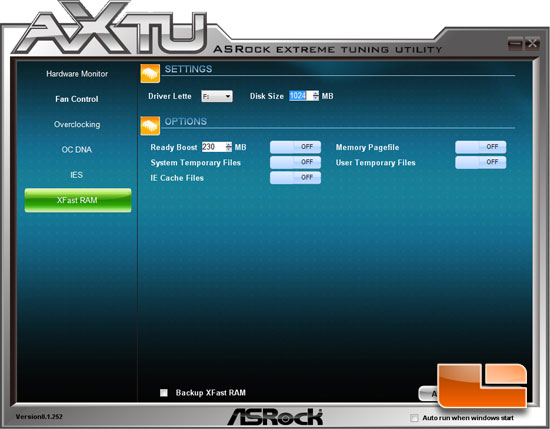 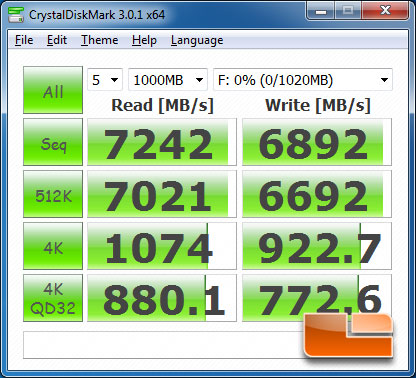