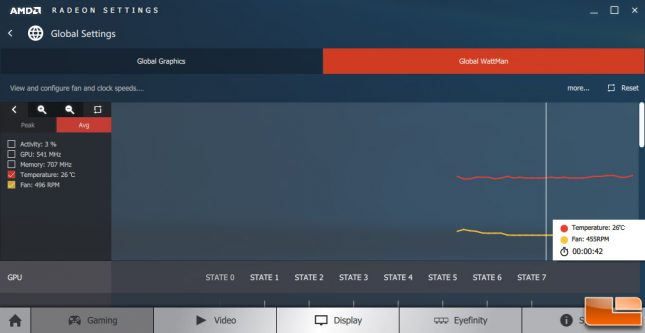 While gaming the card topped out at its target temperature of 65C and the fans were spinning at roughly 2,000 RPM. Not bad temperatures! 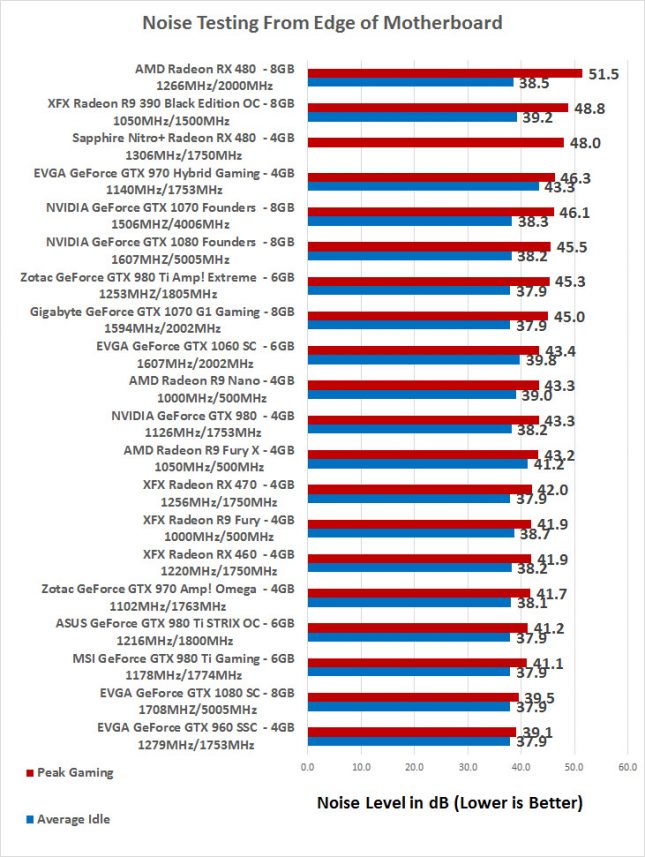