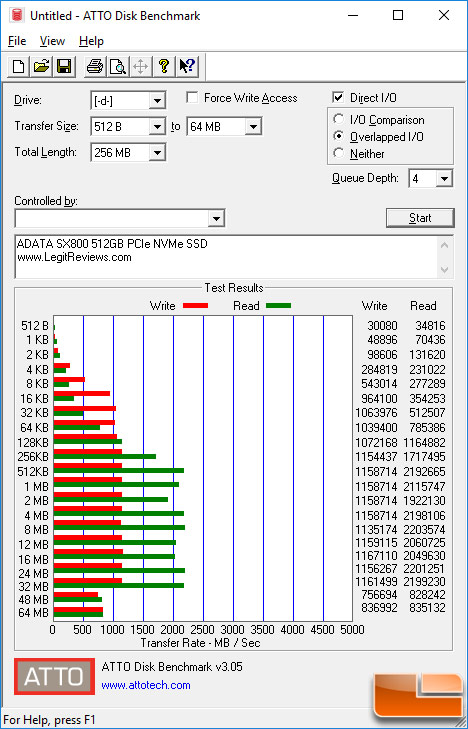 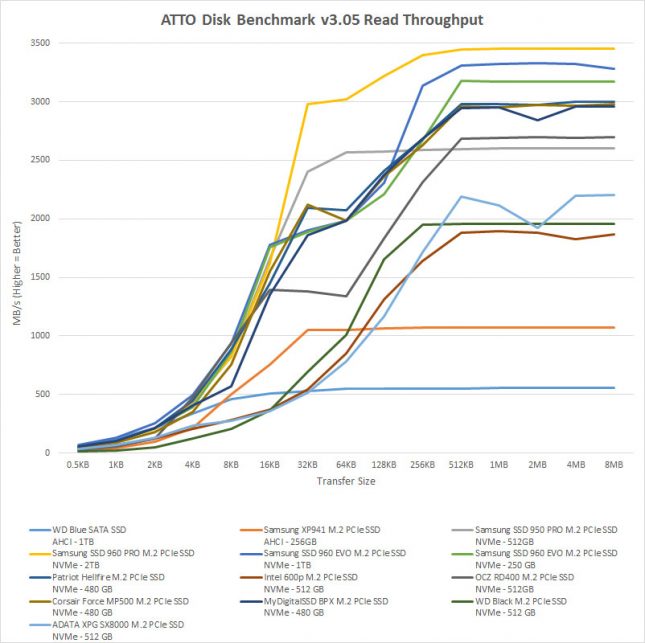 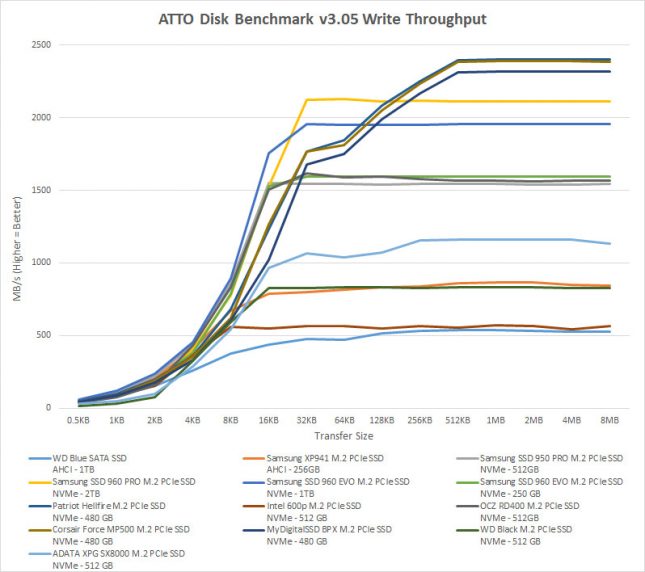 Benchmark Results: When comparing the the other SSD models you can quickly see that it performs right in the middle of the pack of 12 drives that it is being compared against.