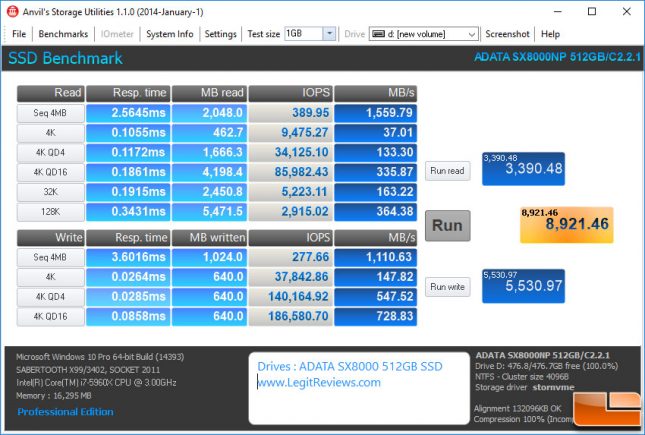 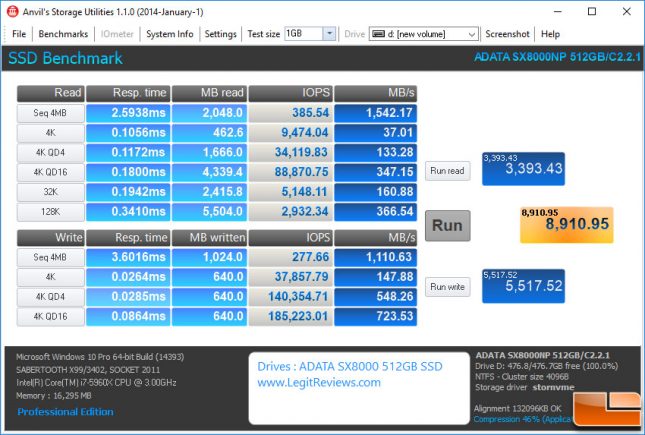 Benchmark Results: With the compression at 46% to help mimic real world applications better we found the overall score remained basically the same at 8,910.95 points. 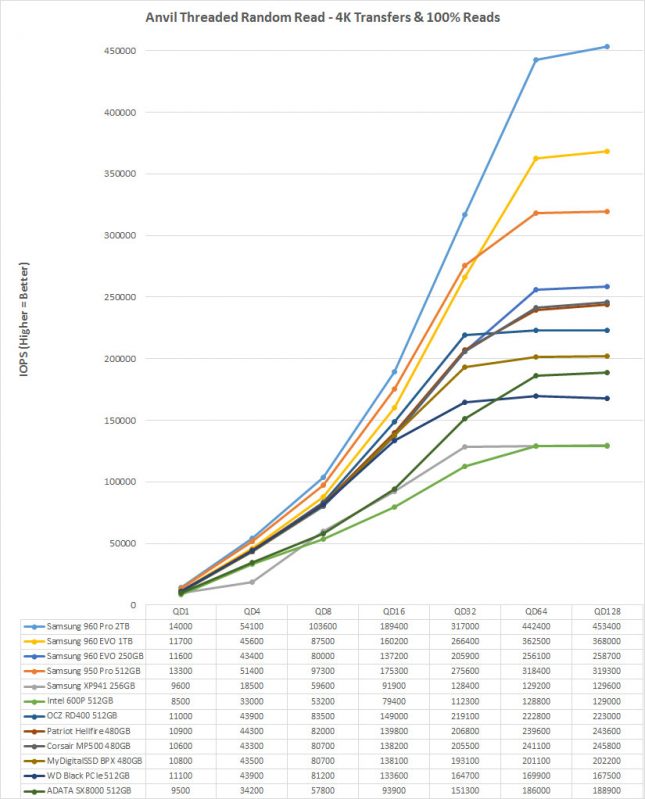 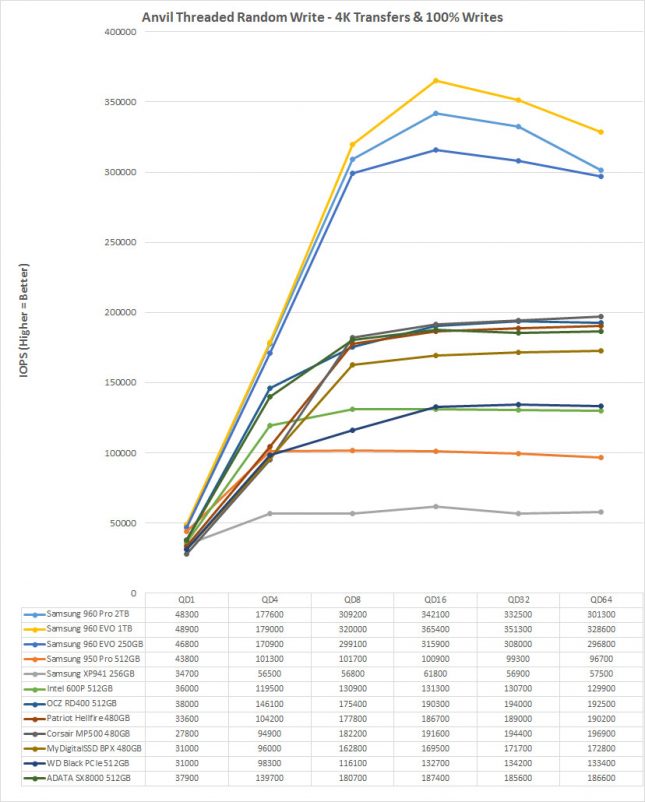