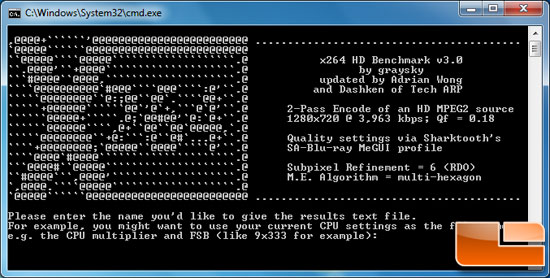 We have some other notebooks here for comparison. The Acer AS1551-5448 is right in the middle and putting up some double the numbers of the Atom netbooks, which are comparable in size. One thing we found interesting was that the AMD Turion II X2 K625 was ahead of the upcoming Zacate E-350 CPU. 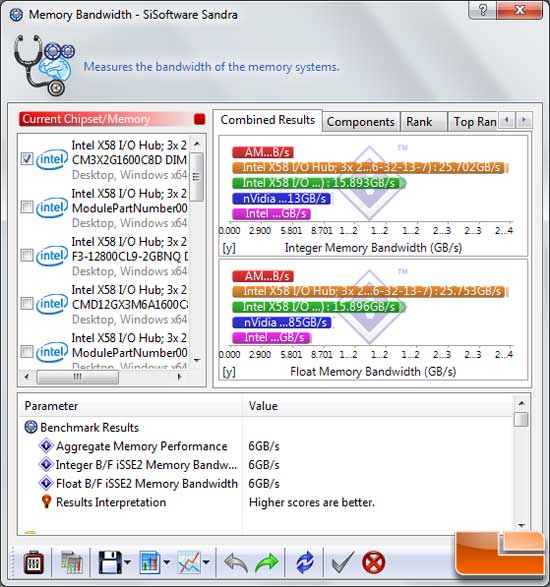 This is a “new” benchmark since Sandra 2011a was recently released, so we have no other data to compare it to. At a bit less than 6GB/s we should see this turning out to be on the low end of the results but in line with other products in this space. 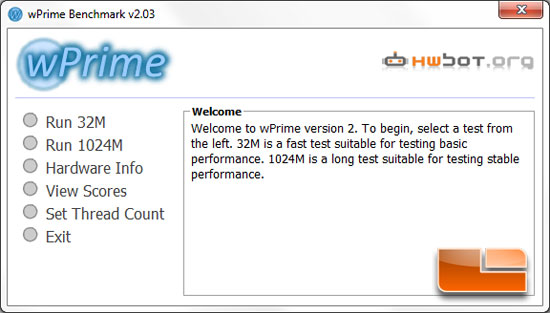 Again we see great results from the AMD Turion II X2 K625 processor. At 55.69 seconds it’s the fourth fastest processor in our test and ahead of Zacate E-350 again.