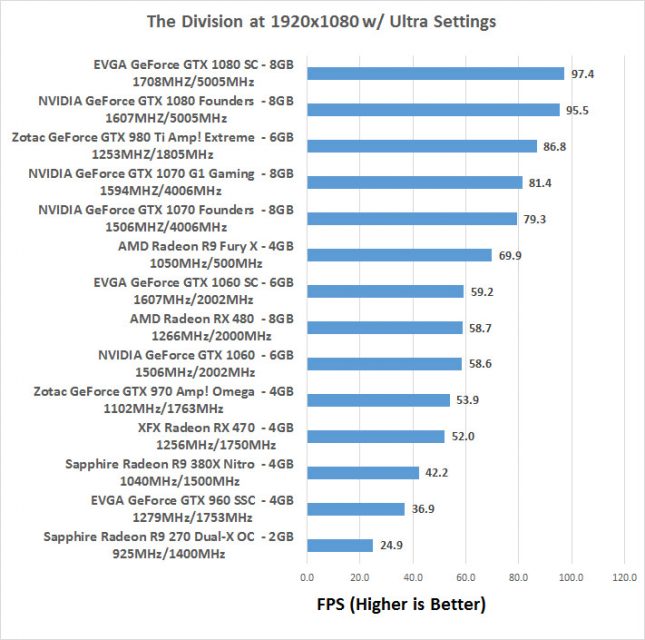 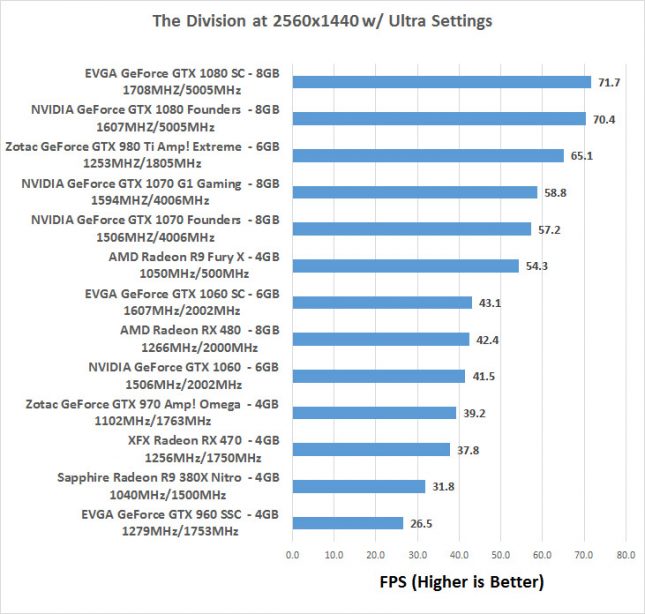 1440P Benchmark Results:  As we scale up to 1440P resolution, the XFX Radeon RX 470 Black Edition averaged just 37.8 FPS. You’ll need to lower the image quality settings to get a good gaming experience at 1440P on this card.