The XFX Radeon RX 470 4GB Black Edition graphics card is already factory overclocked, but that didn’t stop us from overclocking the card even further. 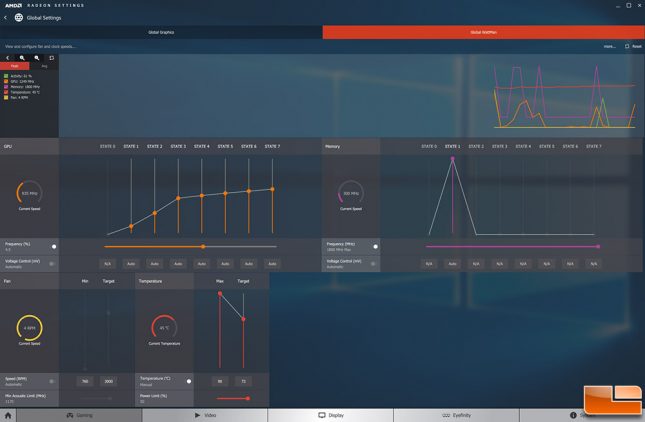 To do overclocking on the XFX Radeon RX 470 4GB Black Edition graphics card we used AMD WattMan that comes with the Crimson drivers. We managed to get a 4.5% overclock on the GPU and we maxed out the memory slider at 1800MHz. Going from 1750MHz to 1800MHz on the memory isn’t that big of an increase, but it is better than nothing. Most importantly we raised the power target to 50% and increased the temperature target from 65C to 73C. 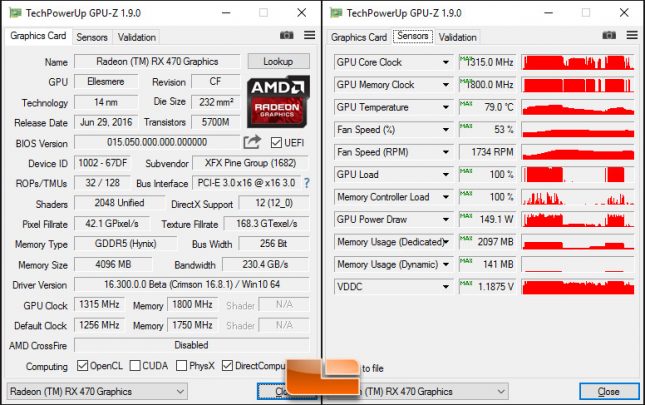 This overclock meant that we were running at up to 1315 MHz at times on the core clock when boosting and the 4GB of GDDR5 memory was running at 1800 MHz (7200 MHz effective). Not the highest overclock in the world, but you have to keep in mind the reference cards boost speed is 1206MHz and we are more than 100MHz beyond that. 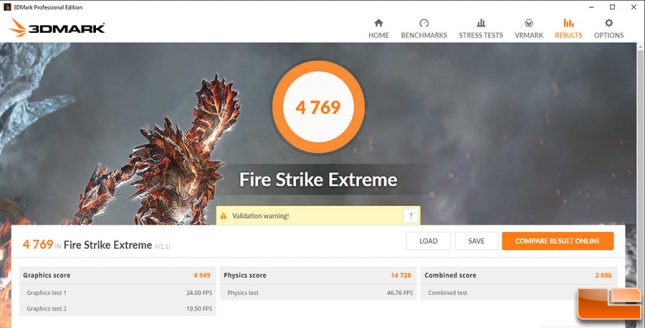 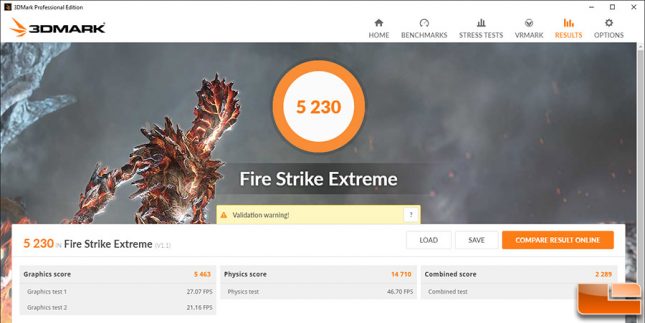 By overclocking the XFX Radeon RX 470 4GB Black Edition graphics card we were able to take the score of 4,769 points on 3DMark Fire Strike Extreme and raise it up to 5,230. This is a 461 point increase in our overall 3DMark score, which represents a performance gain of 9.7 percent. The AMD Radeon RX 480 8GB reference card (1266MHz core and 2000MHz memory) scored 5,263 points, so with a little overclocking luck this card will perform close to a Radeon RX 480!

The main reason for this performance gain isn’t so much due to the higher clock speeds, but rather the higher power limit for the RX 470. By raising the power limit the card can maintain it’s clock speed better and that is why there is such a dramatic performance increase seen. It should be noted that we saw about 30 Watts more power being consumed by the system with the video card overclocked and the temperatures did increase with the raised target temp.