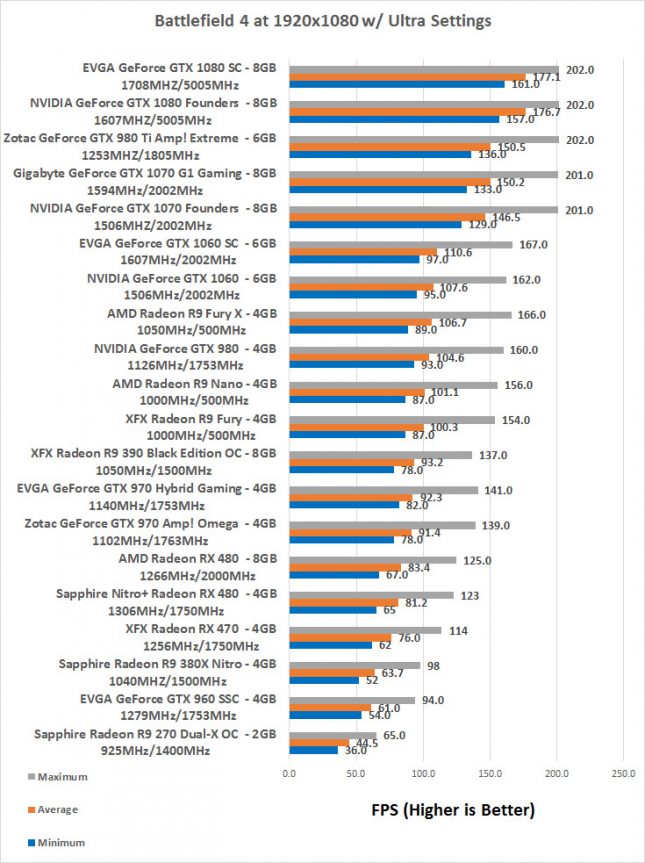 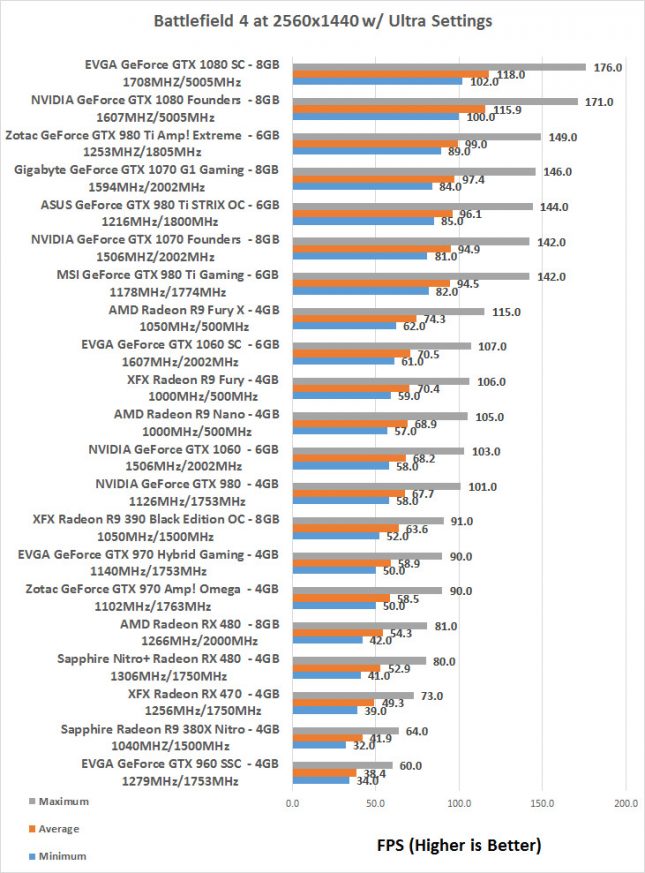 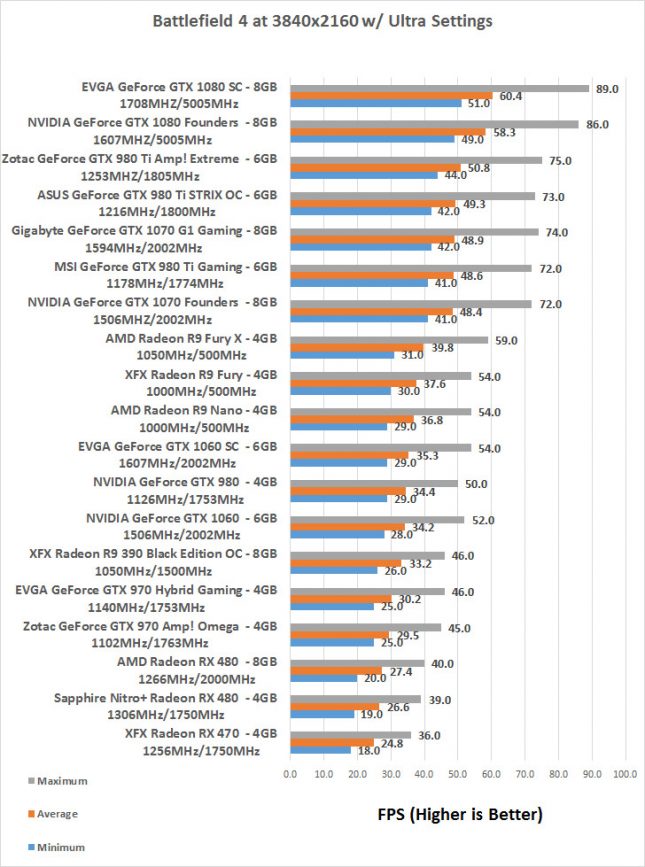 Benchmark Results: This is not a 4K gaming graphics card, but since we take out power measurement using BF4 at 4K we might as well run FRAPS and show you what it got. Here we see the XFX Radeon RX 470 scored 24.8 FPS. Clearly not a 4K gaming card and thankfully it was never said to be.