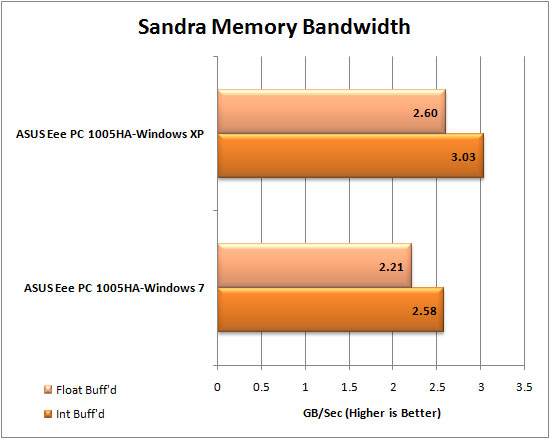 It seems we may have found a weakness in Windows 7 with this memory bandwidth test. We were surprised to see such a difference! 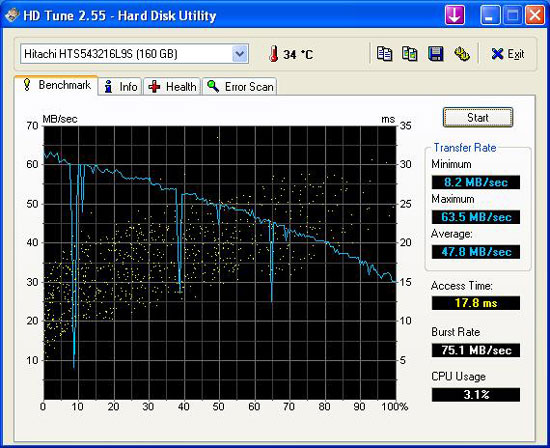 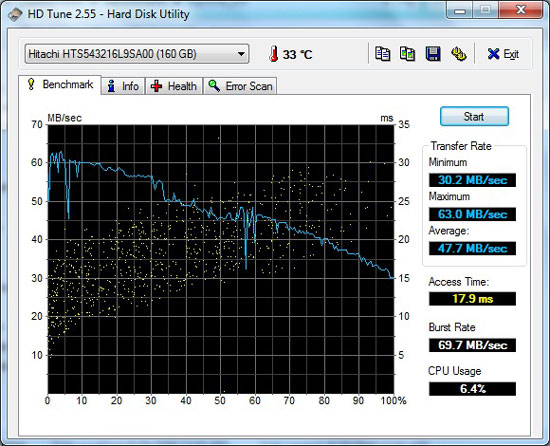 We were happy to see that Windows 7 did not have as much fluctuation in the transfer rate test in HDTune. The averages and access time were nearly identical between Windows XP and Windows 7, but Windows 7 seemed to fall behind on the burst rate and CPU usage during this hard drive test. 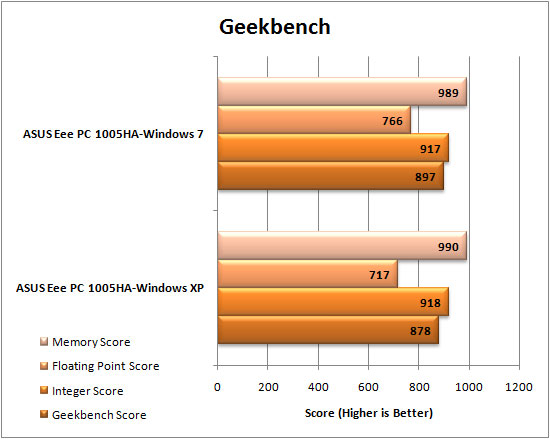