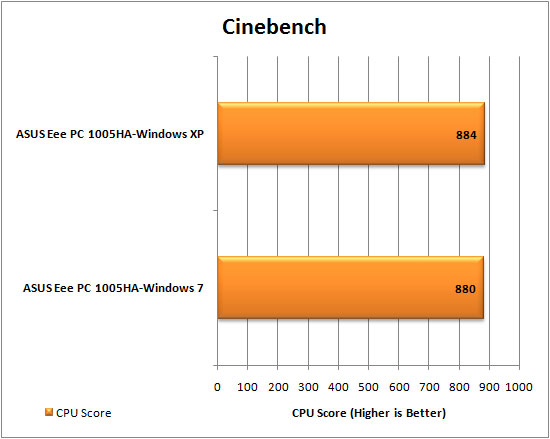 There is not a significant difference between Windows 7 and Windows XP in the Cinebench CPU Score, but this result is consistent with the CPU score results in 3DMark06 in that Windows XP performed slightly better. 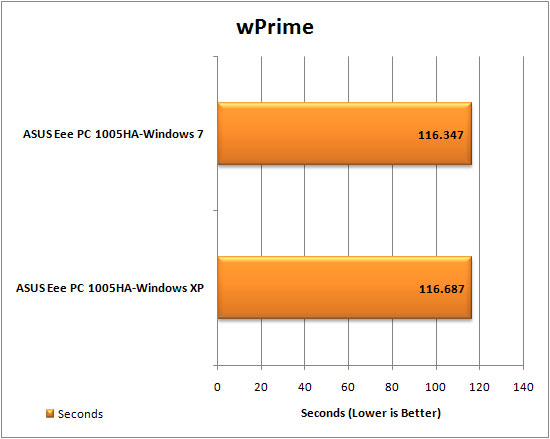 It seems that Windows 7 is able to barely pull ahead of Windows XP on this pure CPU computing test. This is reassuring to see Windows 7 deliver on a CPU benchmark.