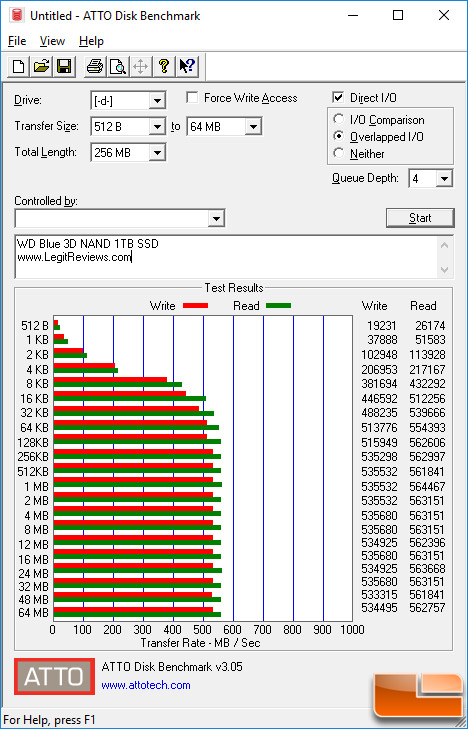 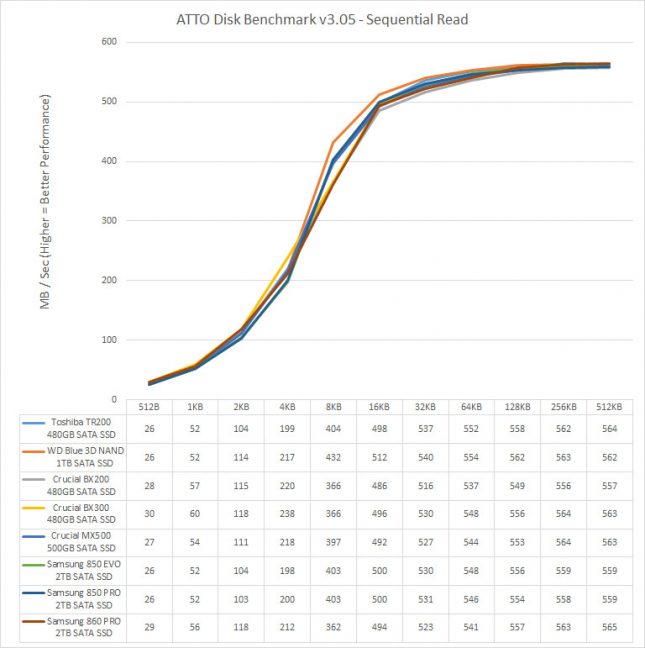 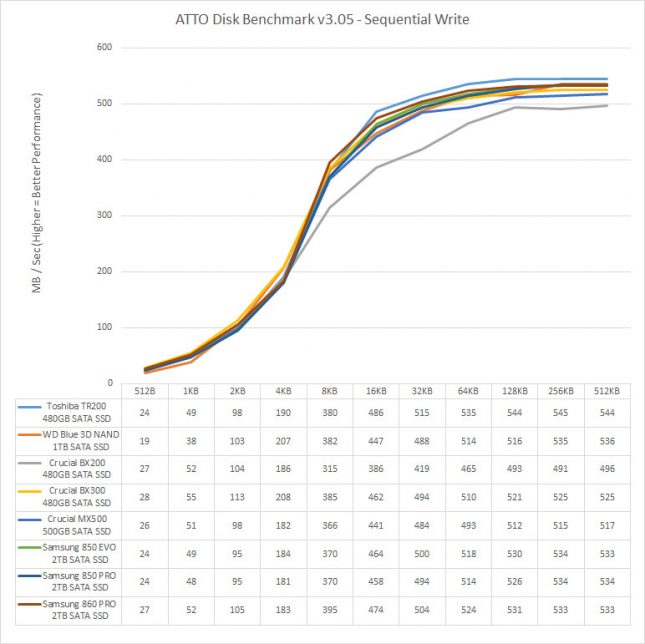 Benchmark Results: Compared to some other SATA III SSDs we can quickly see that there isn’t much difference with regards to sequential read performance. The Crucial BX200 didn’t do too hot in the sequential write test, but the BX300 was notably better. When it comes to small file transfers almost all SATA III SSDs perform the same., so nothing too exciting here. 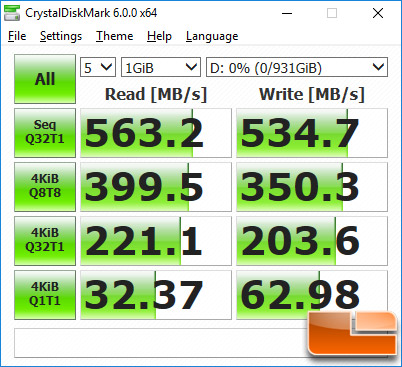 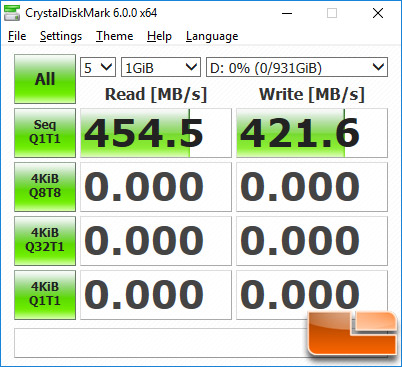