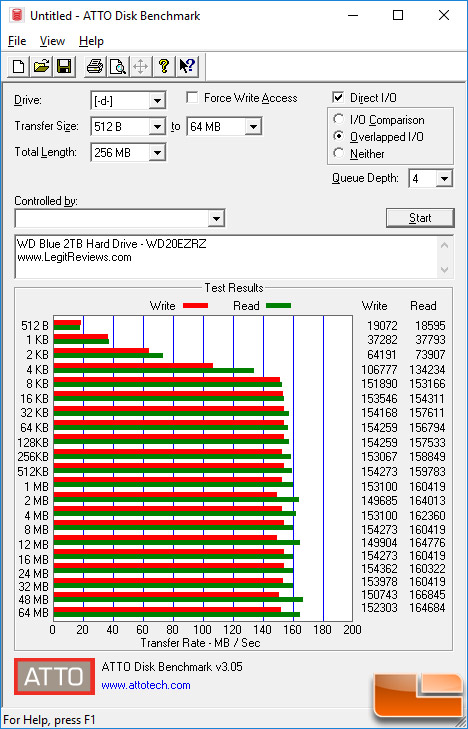 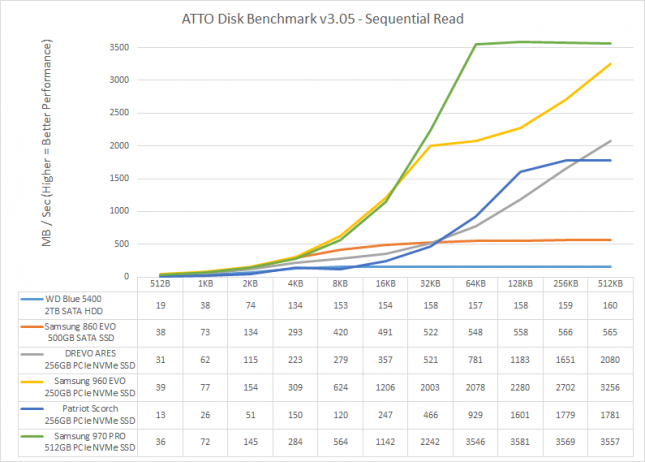 Benchmark Results: We were a bit shocked to see the WD Blue 2TB hard drive beating some of the SSDs on the smallest transfer sizes, but that was short lived and then the performance gap became a mile wide. 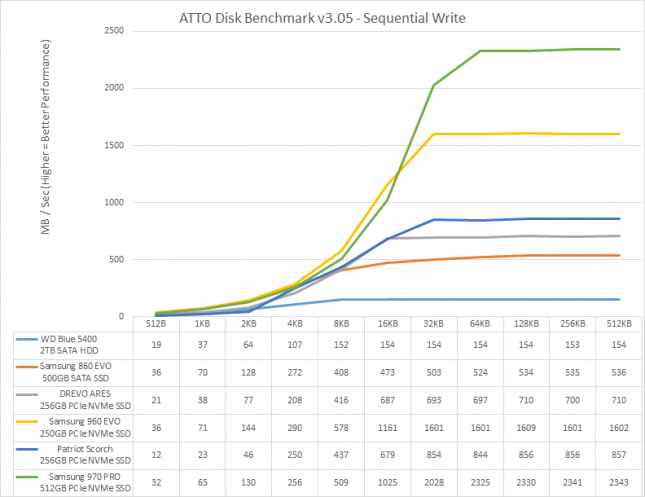 Benchmark Results: There is only so much performance one can expect from a hard drive since it’s spinning media! 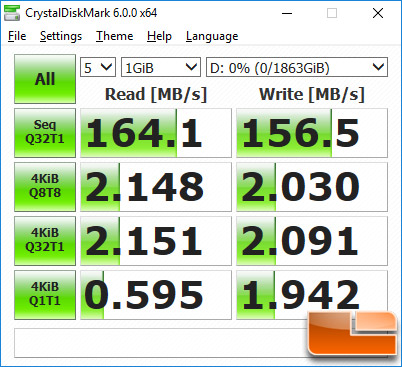