The Diablo III Mouse from SteelSeries 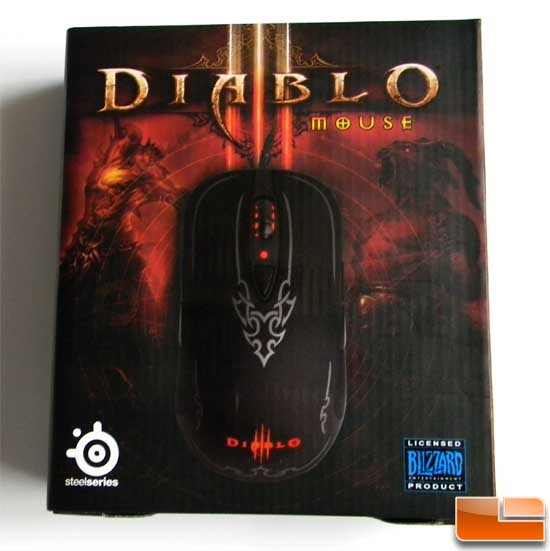 The first thing that I noticed about the SteelSeries box is that it is heavily decorated with Diablo III images and looks very cool.  Opening up the front cover, I got a sense that this mouse was designed especially for the Diablo III game which is due out sometime next year.   I know that SteelSeries and Blizzard worked hard to make that their goal and I think they accomplished it. 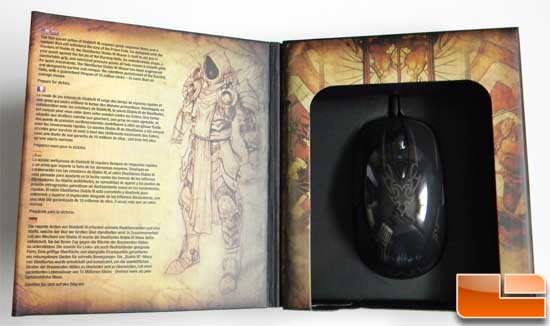 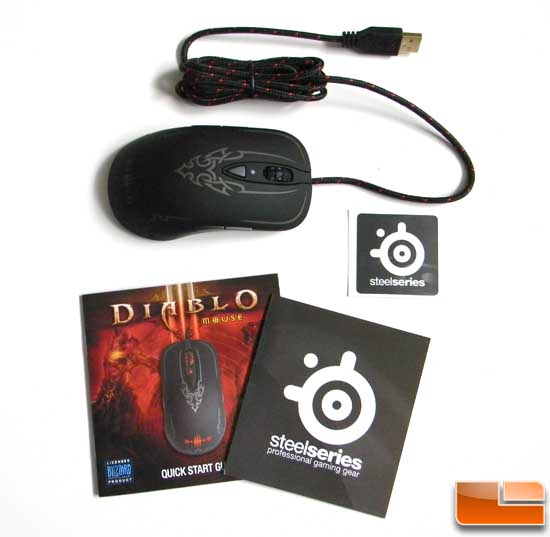 Inside the box is a Diablo III mouse, a quickstart guide, a SteelSeries sticker and a professional gaming gear booklet.  The most important piece in the box is of course the mouse. 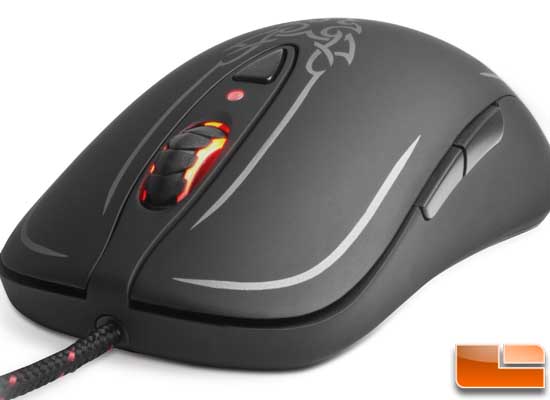 The mouse has an ambidextrous design which allows gamers of both hand grips to play with ease.   Located on each side of the mouse are two buttons, giving this mouse a total of seven buttons including the wheel button on top. 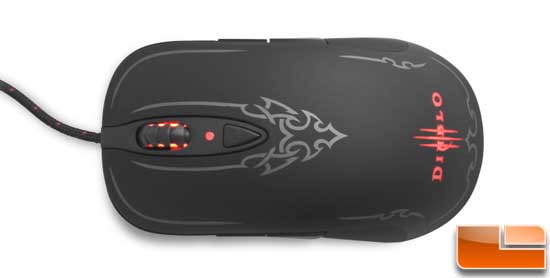 The Diablo III mouse is also decorated with cool designs and lights up in three different zones for a totally awesome look.  The color of the illumination is called Demon Red and can be turned off or modified to pulse at different speeds (low, medium and high).  I personally like the slow pulse which gives the mouse a possessed look and feel.

On the bottom of the Diablo III mouse are three large glide pads that help the mouse to move better over different surfaces.  I tested the mouse over multiple surfaces such as a hard counter top, material type mouse pads, hard plastic mouse pads and even a dish towel and the mouse still worked perfectly. 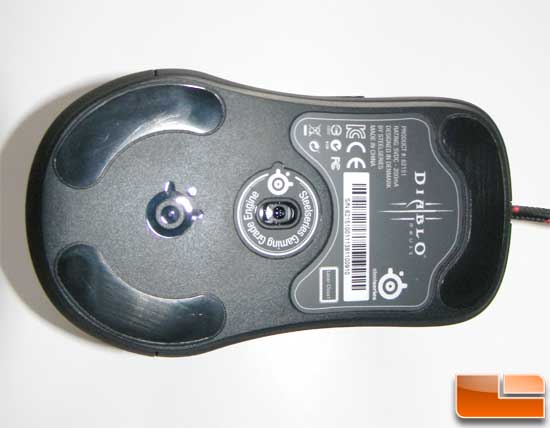 The cable is covered by double-braided nylon cord and is about 8 feet long.  At the end of the cable is a gold plated USB connector. 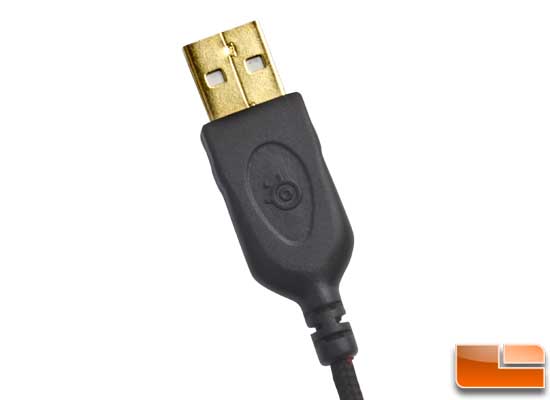 Installation of the Diablo III Mouse

Upon clicking on the SteelSeries engine icon a Diablo III themed configuration screen pops up.  As mention before, the Diablo III mouse has seven total buttons that can be remapped depending on your game play.  I was using this mouse while playing the beta version of Diablo III and noticed that the buttons are already macro’d to the keyboard keys (1 – 5) which allows me to play Diablo III using only the mouse. 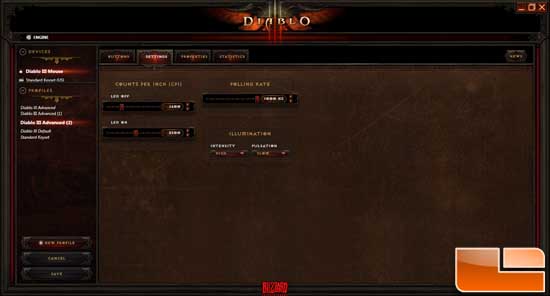 Other settings that can be changed are the counts per inch (CPI), polling rate and the illumination.  The illumination for the mouse has many combinations such as on, off, high intensity, low intensity, slow pulse, fast pulse as well as others.   Profiles can be saved and loaded based on the application when it starts using what SteelSeries calls triggers.  This allows gamers who want to play Diablo III and World of Warcraft III to have different macros loaded on the mouse buttons based on the game they are playing.