Introducing the Diablo III Mouse and Headset from SteelSeries 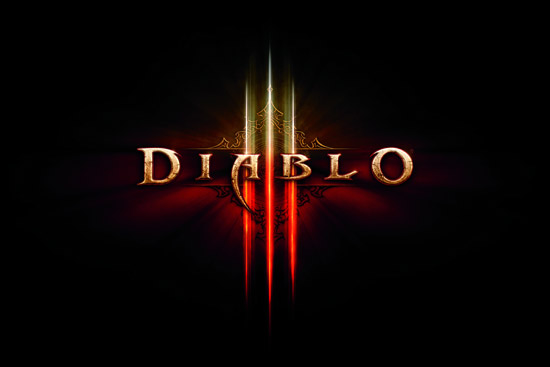 While at Blizzcon 2011 in sunny Anaheim California, we stopped by the game testing stations to take a look at the beta version of Diablo III from Blizzard Entertainment.  The first thing we noticed when putting on the headset was the comfort of this gaming headset and how light it felt on our heads.  We had to take it off to see the model and was surprised to see that it was the Diablo III Gaming Headset from SteelSeries.  We were surprised because normally the game testing stations are equipped with Razor headsets, keyboards and mice.

We took a look at the mouse and it was also a Diablo III mouse from SteelSeries, but the keyboard was a normal keyboard.  After playing the game for a while, I headed down to talk with SteelSeries about their Diablo III headset and mouse and to see if we could get a set to review.

As you can tell from the above video, SteelSeries was very excited to get these headphones ready for release.  We have been waiting patiently and recently, the UPS guy should up with both the SteelSeries Diablo III headset and mouse!

Before talking about the mouse and headset, let’s take a look at each items highlights. 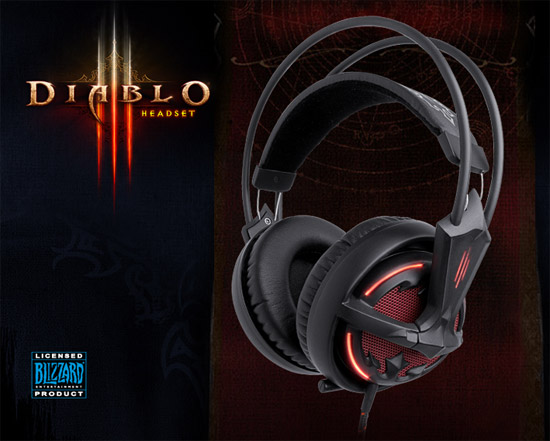