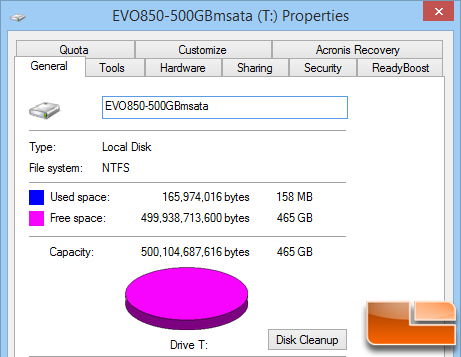 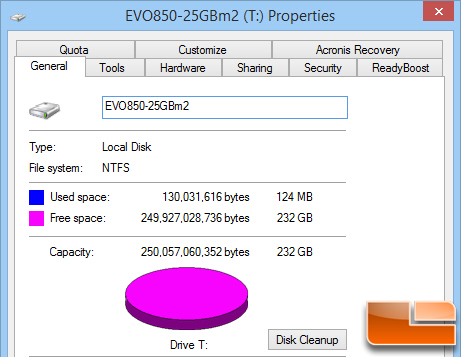 If you read our 2.5″ EVO 850 review, there’s not a lot that’s new here other than the form factors. Frankly, there doesn’t need to be as the old saying goes, it ain’t broke, don’t fix it. The MGX controllers and dense TLC 3D V-NAND team up to crank out some nice performance as long as the data can be cached allowing TurboWrite to maximize performance. When this occurs, the 540MB/s reads and 520MB/s writes put them amongst the top performers and it doesn’t really care what data you throw at it. IOPS performance is outstanding as well and there is a very good balance between reads and writes in this aspect. The one area that we saw performance take a hit was on the consistency test where drive speed plummeted in the degraded states though recovered nicely. It’s doubtful that the drives would ever see use that mimics this for most client workloads so this shouldn’t be a deterrent to buying one. There’s always RAPID mode that’s enabled through the Magician software that helps boost performance as well but it doesn’t lend itself well to synthetic benchmarks so we don’t have any metrics to show on this. 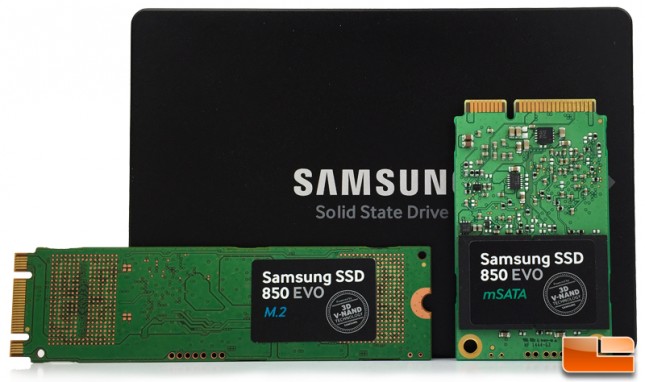 Power usage as usual is excellent with both drives using nearly the same amount – 0.95W at idle and 2.60W at maximum as we measured it and it supports DevSleep which really kicks the power usage into low gear to a reported 2mW but we don’t have the ability to measure that directly. This is definitely an area that those looking for one of these form factor drives can benefit from and when comparing drives, all other things being equal, can be the determining factor for choosing the Samsung drives over others. Pricing is more aggressive than on the original 850 EVO 2.5″ drive where the mSATA 500GB drive comes out to about $0.46 per GB and the 250GB M.2 drive to $0.52 per GB. If you wanted to go with the 1TB mSATA drive you are looking at $0.45 per GB. This isn’t quite “budget” level but well below enthusiast prices so hang in the middle ground a bit though as with the full size drive, prices will dip after a month or two on the market. 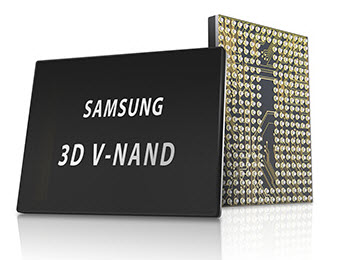 The large capacities on the mSATA and M.2 small form factors along with the low power consumption make these drives very attractive to consumers. Given the lack of variety in this space and Samsung’s success with the 2.5″ 850 EVO, we expect them to sell a lot of units and really put the pressure on other drive makers to keep pace.

Legit Bottom Line: Samsung has morphed their successful 850 EVO drives into M.2 and mSATA form factors to meet the demands of shrinking devices while keeping all of the great aspects of the 2.5″ drive in a tiny package thanks to their 3D V-NAND.