Based on the EVOQ’s stats, there is a lot to expect with this headset.  Because this set features prominently an adaptive noise cancellation system, we focused most of our real-world tests around exercising this feature to see just how good it was.

When I first saw the EVOQ headset, I wasn’t sure what to think.  It was unlike any other headset that I had seen.  While being very smooth and shiny, it also looked a bit bulky.  When comparing the weight (25.6 grams) of the set to our lightest set we have tested in our lab – the Plantronics 655 – the EVOQ looked downright overweight!  After putting the set on, it didn’t feel heavy and the ear clip did a great job in securing it to my ear.  I never felt nervous about it being loose or having it fly off my head. 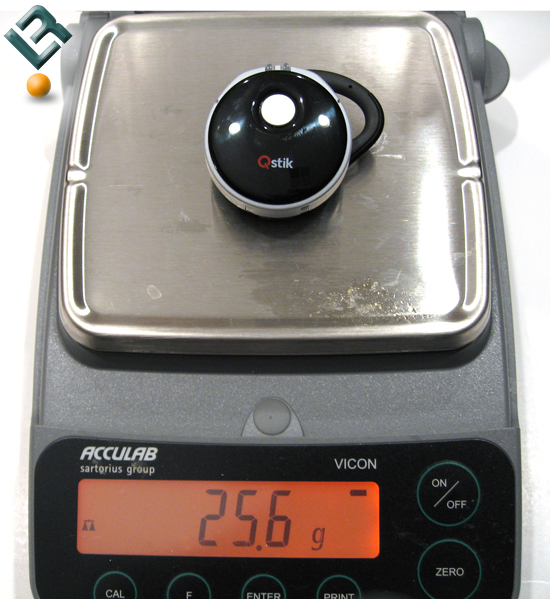 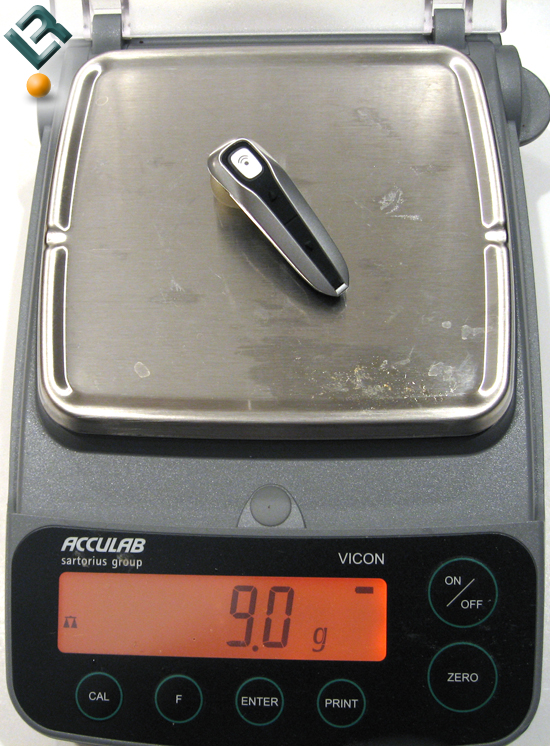 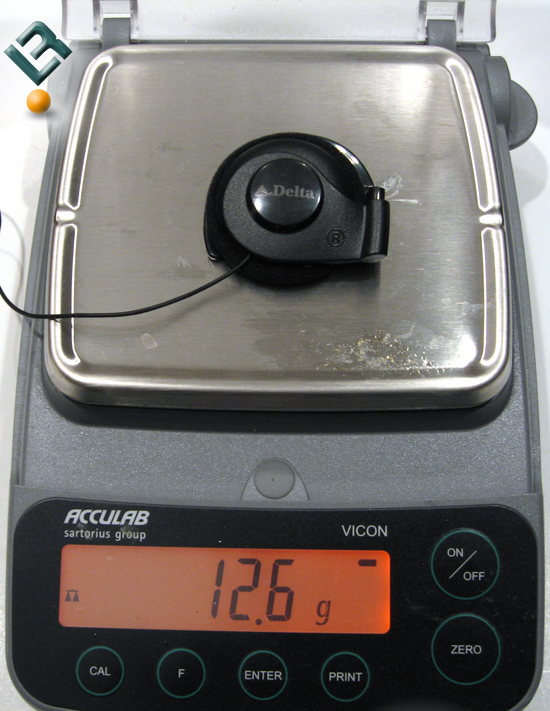 When wearing the headset, the earpiece doesn’t exactly line up with your ear canal no matter how large or small your ears are.  This can be problematic in a noisy environment.  One of the things we did not want to get into the habit of was cupping our hands to our ears to have a conversation.  Normally, you could hear just fine with “normal” noise in the background.  Only after you step into heavy wind or a crowded city street did you struggle to hear your party.

The EVOQ by no means fails in its ability to noise cancel however.  With the EVOQ’s noise cancellation we were able to have a conversation under the most windy and noisy conditions.  Most times, the party on the other end of the phone didn’t even know what environment we were in.  Any concerns we had about the volume level of the headset are tossed out the window when you use the stereo headset.  Using the EVOQ’s stereo headset is a pure pleasure.  The EVOQ constantly adapts and automatically adjusts to its surroundings to ensure great voice and sound quality throughout the conversation.  One of the most dramatic examples came when I was traveling down the I-110 freeway talking on the phone with the stereo headsets (don’t worry, I only had one ear bud in – totally legal).  I had the radio up quite loud and my party had no problem hearing me.  I then rolled down the window traveling 65 miles per hour (again, legal) and the person I was talking to still didn’t notice anything unusual and could hear me quite clearly!  This is the most incredible performance we have seen from a consumer noise-cancelling headset.

Since there is automatic volume control and the noise cancellation is bi-directional, the EVOQ does an excellent job of managing sound no matter how your environment changes.  For instance, walking on a busy city street, the EVOQ will maximize the volume in the headset while filtering out noise from traffic and construction around you.  As you walk from the street into say a coffee shop or library, the EVOQ will make the adjustment to automatically lower the headset volume since there is very little background noise. The 200 MIPS processor really does a very good job.

For those who use internet telephony you need to move this headset to the top of your list of consideration.  We used our existing Bluetooth setup: PC, Skype, and Belkin’s FAT012 USB Adaptor with great success.  With iTunes running, we were able to get stereo music and have a VOIP conversation using Skype.  The party on the other end couldn’t hear the music we were playing but could hear the conversation quite clearly.  It was just really nice to be able to walk around and multitask while listening to internet radio and have a conversation over Skype. 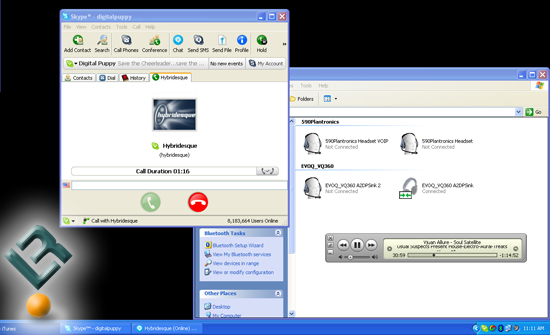 Qstik actually offers a Bluetooth USB dongle, the Qstik AS360, which is a Bluetooth v1.2 device that supports high quality music streaming.  The £17.99 Qstik AS360 comes with BlueSoleil Bluetooth utility software that gives any computer the ability to stream “High Quality” music using A2DP just like our Belkin. 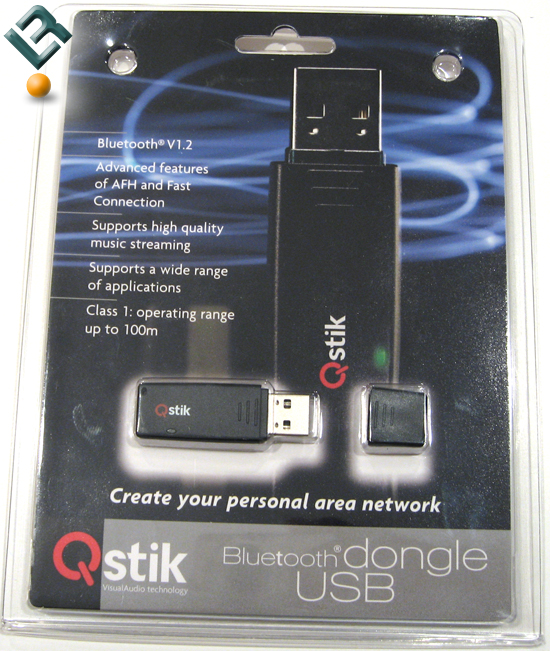 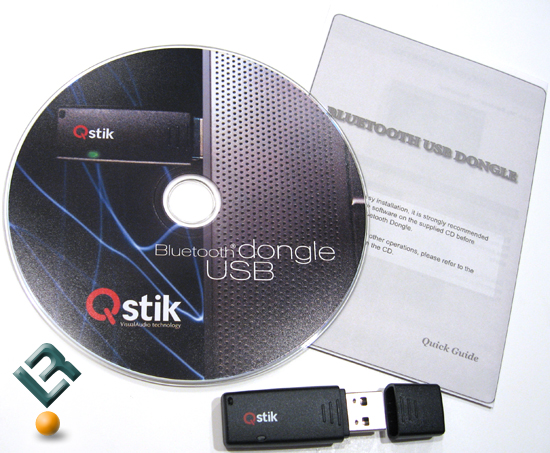