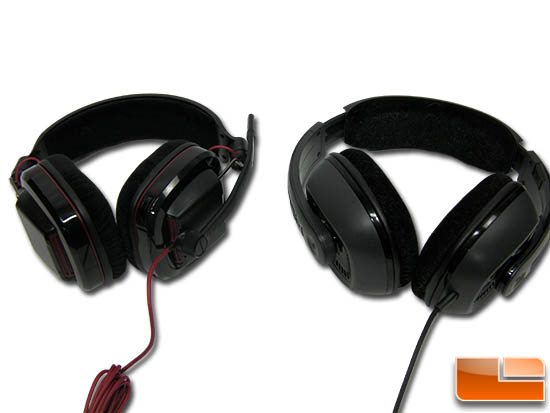 The first noticeable difference between the GameCom 780 and the previous generation GameCom 777 is the overall size. The 780 is smaller and cleaner looking. The other major difference is the microphone boom. The boom on the 777 is hidden inside the head strap when not in use whereas the boom on the 780 is out in the open when not in use. The 777 also has its wiring all hidden inside the headband whereas the 780’s wiring is exposed. The earmuffs themselves are also a tiny bit smaller on the 780, but just as comfortable as the 777’s are. 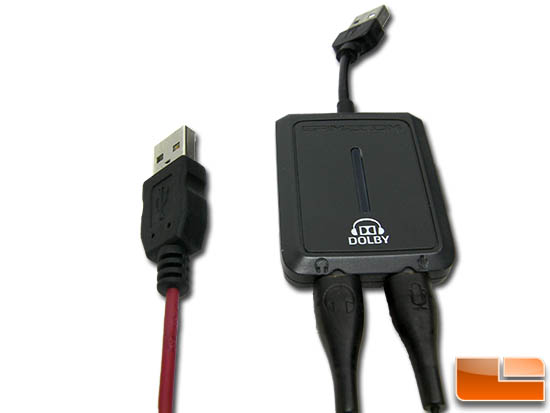 The other major difference is the connectors. The GameCom 780 only features a single USB 2.0 connector whereas the previous 777 headset cable terminated in a pair of standard audio jacks – one for the mic and one for the speakers. These then connected to the USB 2.0 Dolby module if you so choose. The nice thing about the 777’s setup was that you could use the headset as a pair of standard headphones with any kind of audio device. With the 780 you’re limited to any USB device. 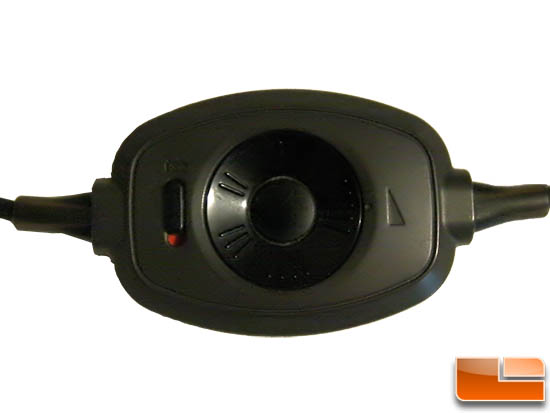 The other major difference is the volume and mute controls. On the 777 they are located in-line on the cable and on the 780 they’re built into the left side earmuff. I find this a huge plus as I’ve bumped the in-line adjuster on my 777 multiple times and either turned the mic on/off or changed the volume level, and of course it was always at a critical moment as well.