OCZ NIA – Will Gaming With Brain Waves Take Off?

What is the NIA?

Gamers are often willing to do almost anything to get an edge on their opponents. They will invest in better graphics cards, overclock their motherboards to the max, even buy $50+ mousepads so the mouse will glide around easier with no interference! But, what about a device that can read your mind as you play? Just think about what you want your character to do, and he does it? Well, OCZ brings us one step closer to that futuristic gameplay with their Neural Impulse Actuator, or NIA. Legit Reviews has been following the NIA since word of it became public back at CeBIT 2007, so many of you have been following our updates and news posts about the NIA.
Last month OCZ finally launched the 64-bit Windows drivers and with the drivers completed it is time for a review! 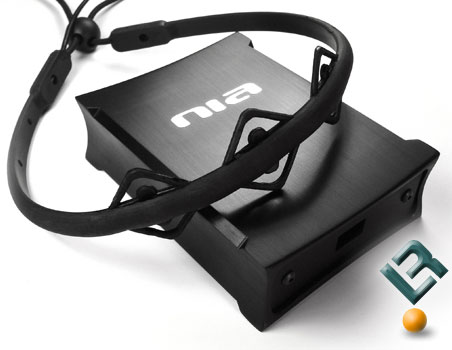 The NIA is designed to work in conjunction with the mouse in order to enhance gameplay. It is a headband with carbon nanofiber-based sensors that can, according to OCZ, translate your electrical biosignals into computer commands! OCZ has created some default profiles that should work for just about anyone to use the NIA out of the box, but also allows you to create your own profiles and configure the settings to read your biosignals. By shifting your eyes or wrinkling a brow, you should have that added control over your character, increasing your reflexes and hopefully getting that proverbial edge over your opponents. 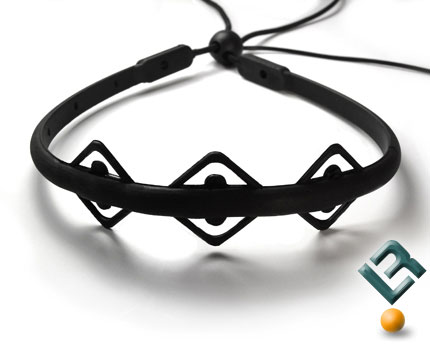 The NIA headband is one-size-fits all and has an adjustable elastic band to help you get that balance of comfort and contact with the sensors. The NIA “black box” is 4.1″x3.1″x1.2″, so it doesn’t take up much space for travelling and shouldn’t be in the way while you game. It interfaces with an A-to-B USB cable to your Windows XP, Vista, or Vista 64-bit operating system. OCZ recommends at least a 1GHz processor and 512MB of memory on your PC.