Titan Xp – For Those That Want Nothing But The Best

If you are looking for the most powerful desktop consumer graphics card for 2017 and entering the 2018 calendar year the folks over at NVIDIA have you covered with the Titan Xp. This $1,200 graphics card features the Pascal GP102 GPU with 3840 NVIDIA CUDA cores running at 1.6 GHz for a mind blowing 12 TFLOPs of brute compute performance. The Titan Xp is also loaded with 12 GB of GDDR5X memory running at 11.4 Gbps on a 384-bit memory bus that gives you 547.7 GB/s of memory bandwidth. This card came out in April 2017, but was recently ‘refreshed’ in November 2017 with the release of the Titan Xp Star Wars Collector’s Edition models. You get to choose a Titan Xp model that is themed for either the Jedi Order or Galactic Empire! The best part is that NVIDIA slashed the price on these models and you can pickup either the the Jedi Order or Galactic Empire versions for $1,138. Not a huge price break, but they look cooler than the original $1,200 Titan Xp that just happens to be sold out right now. 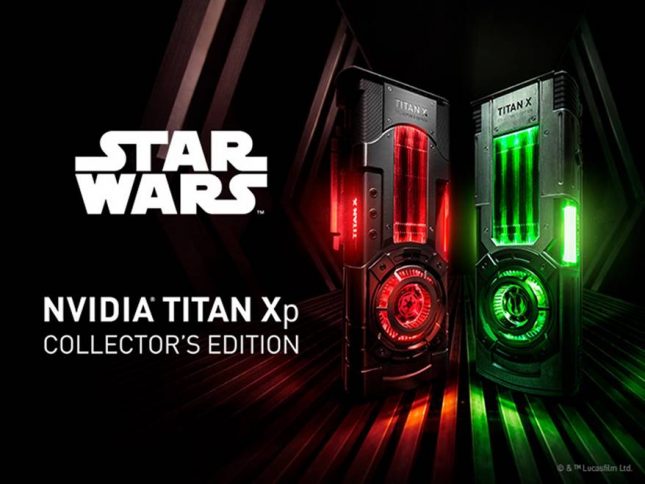 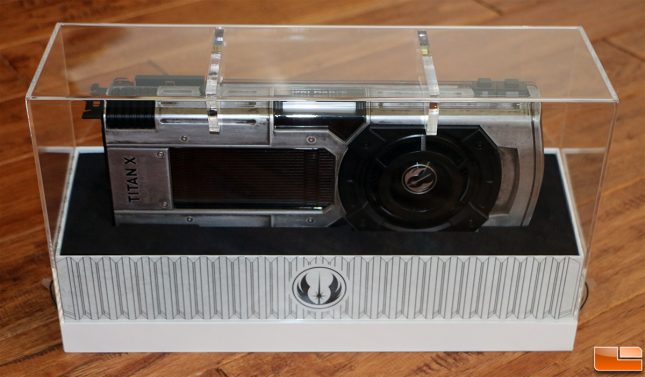 We ended up with the Jedi Order model and it comes in retail packaging that will allow you to display the card if that is what you want to do. This isn’t going on our bookshelf, so let’s crack upen those seals and finger bang this limited edition card. 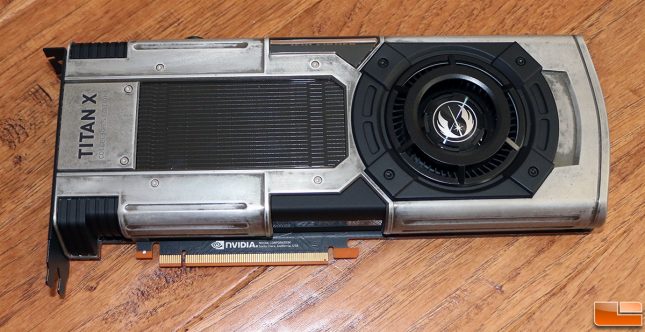 The aged finish on the Jedi Order Titan Xp is simply beautiful. NVIDIA and Disney did a great job with the design! 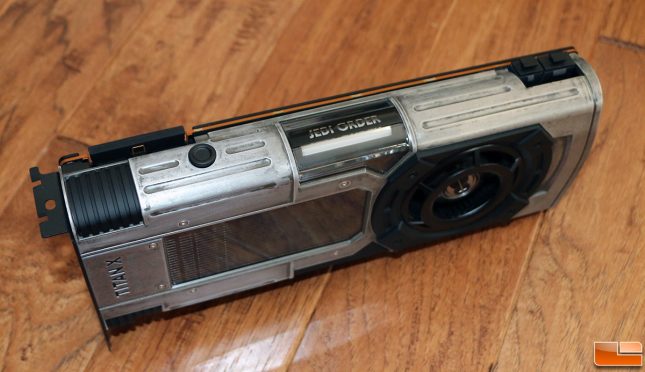 To he top of the card has a Jedi Order displayed on top that is backlit, so you can proudly show off your limited edition card through a case window. The PCB design itself remains the same as the original Titan Xp, so you have 6-pin and 8-pin PCIe power connectors on the end of the card. This is a 250W TDP card, so NVIDIA recommends a 600W power supply for proper operation. 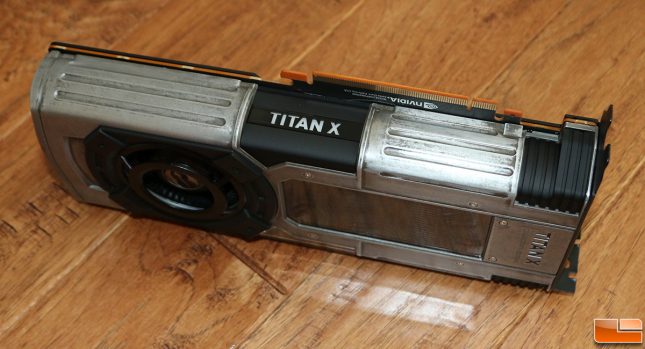 If you flip the card over you’ll see that there is a Titan X logo that will also be illuminated, so one side says Jedi Order and the other says Titan X. 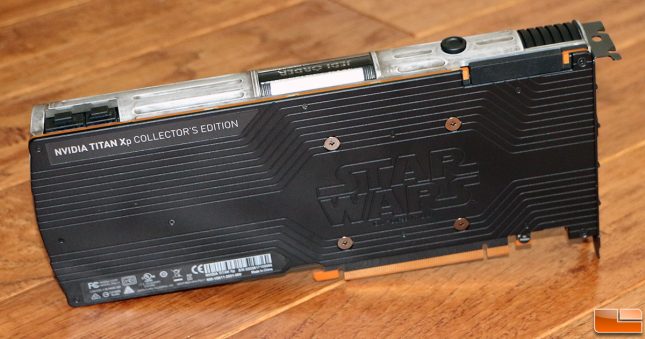 The backplate of the card has the Star Wars logo in the middle and along the top edge it says this is a Collector’s Edition model. 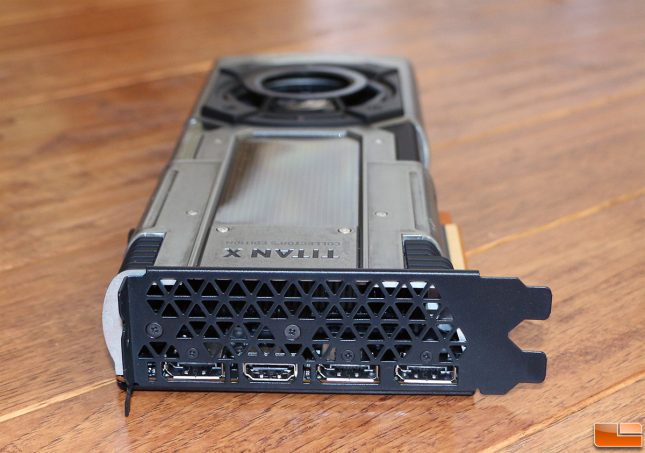 When it comes to video outputs for display connectivity the Titan Xp has three standard sized DisplayPort 1.4 connectors along with one full sized HDM 2.0b port. This card is capable of a maximum digital display resolution of 7680 x 4320 at 60 Hz and is HDCP 2.2 ready. 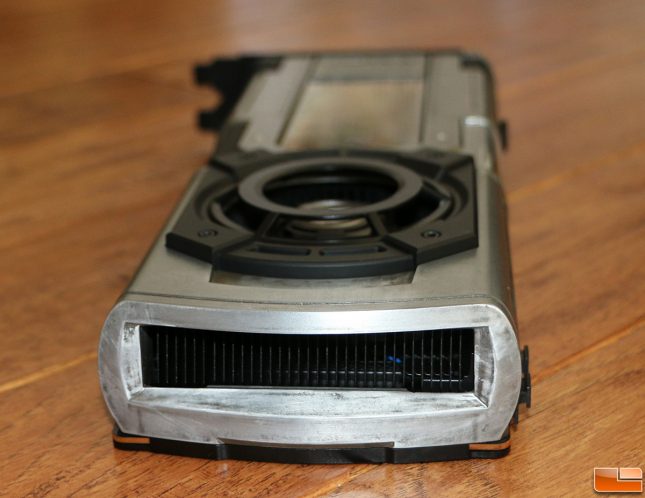