We’ve had a number of people ask us to show the ‘value’ of one card versus another using FPS per Dollar charts. This is typically hard to do with a ton of cards in the charts, but thankfully most of the cards in our game charts can be bought straight from AMD and NVIDIA and we can use their site pricing to make such charts. 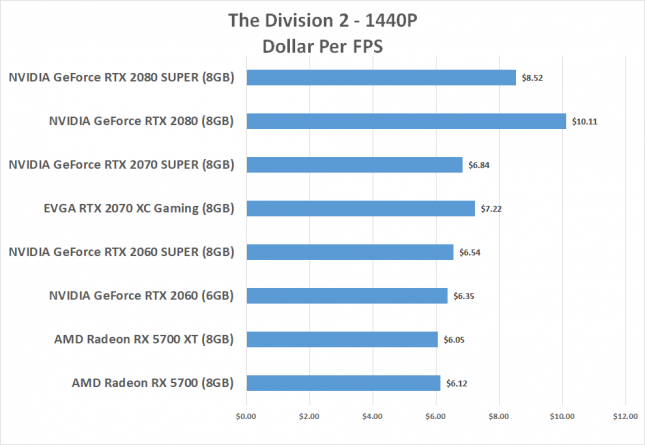 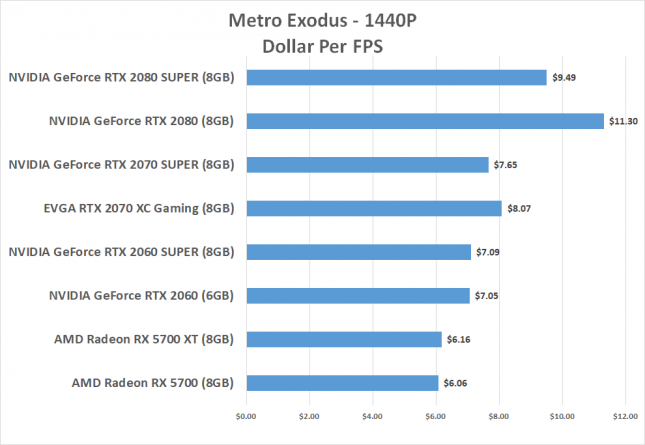 You can see the price points and the average frame rates below that we used to come up with these charts.