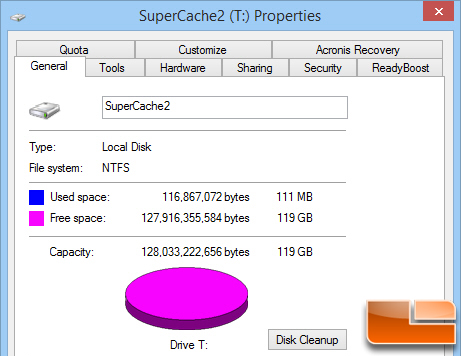 Looking back at our time with the Super Cache 2 drive, we have a mixed bag of conclusions. This is the first 42mm M.2 drive we’ve tested and the second M.2 overall. Because of their diminutive size, the number of components is limited and that can have a signification impact on performance. Generally, the fewer NAND modules available in an array, the more performance will suffer as there are fewer simultaneous channels. With only two NAND modules available on this drive and the absence of a cache, write performance is really hampered. Reads remained pretty solid overall but the writes went from mediocre to hard drive like in many of the tests. 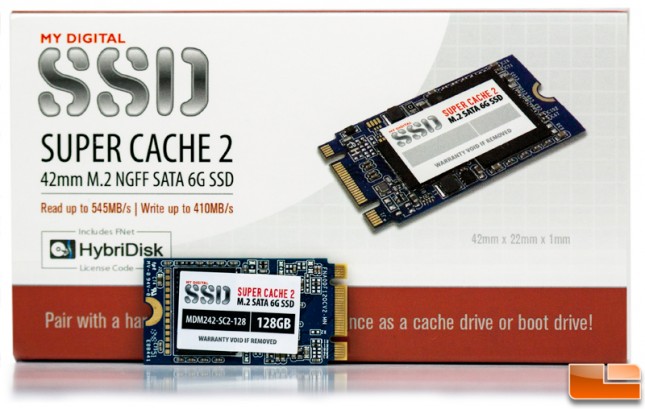 The consistency tests showed extremely poor performance, even in the recovery phase which means that the user really should partition the drive to allow for a lot of extra spare area or performance is likely to drop off considerably once the drive gets sufficiently ‘dirty’. Having never tested this particular Phison PS-3109 controller before, we’re not sure how much of a difference it would make on a larger drive with a cache. Given that this is the largest capacity drive for the Super Cache 2 line, it doesn’t bode well for their performance either. Granted, the intended purpose for this drive is more as a cache drive (as the name implies) to supplement the performance of a larger hard drive. Such a configuration would certainly speed up the reads but writes would still end up being similar to that of the hard drive and so would bring the value of having a cache drive down a bit. While we didn’t run this drive in cache mode, we’ve tested this configuration several times before and I have to say, I’m not a fan. It’s also tough to measure true performance because of the various algorithms employed by the cache software which evokes inconsistent results on benchmark software. Several years ago, a hybrid cache setup was a decent solution when even 120GB SSDs where prohibitively expensive but larger SSDs are affordable enough now to just go with a pure SSD. 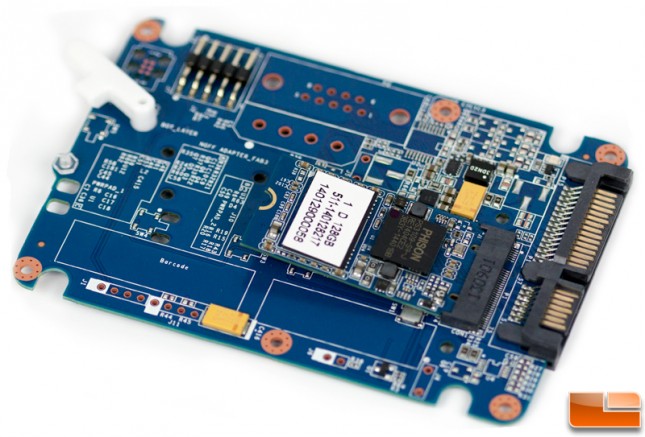 At right around $78.99, the pricing is right around $0.66 per usable GB which is very good pricing for just about any SSD. However, given the relatively weak performance as compared to its peers, it’s not priced low enough to win over consumers. A cache drive is probably its best role but writes are still going to be a bottleneck. MyDigitalSSD does have other drives that are better suited to standalone drives so you might give them a look.

Legit Bottom Line: While small and priced aggressively, the performance of the MyDigitalSSD Super Cache 2 M.2 SSD has some faults that makes it less desirable than other options out on the market.