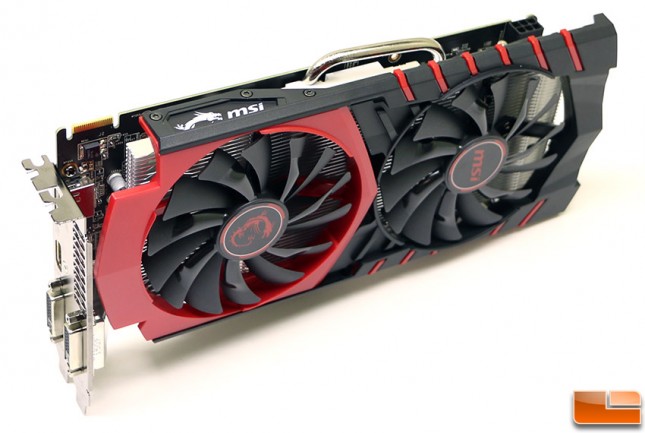 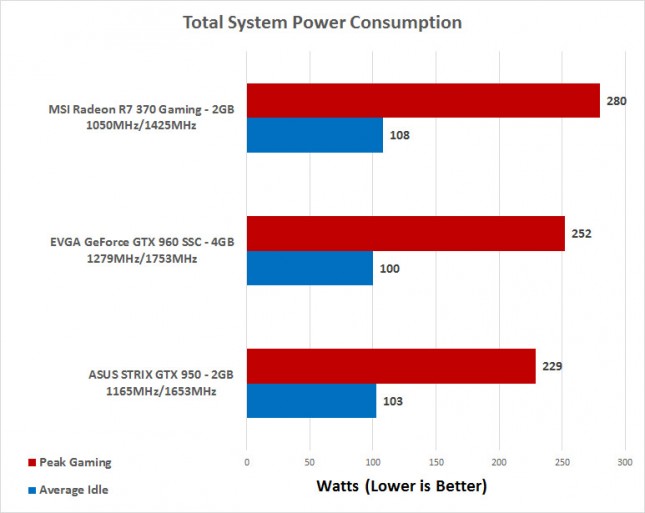 Remember in the introduction that we told you that the Radeon R7 370 uses a GPU that came out originally in 2012? That is really starting to impact AMD when it comes to power efficiency as NVIDIA has released new improved architecture designs that conserve power and AMD has had to use older designs with increased clock speeds to get the performance they need to stay competitive.