The Logitech G240 is a simple concept and it won’t take one too long to find a few other gaming mouse pads that can be compared. The G240 doesn’t truly bring anything new to the table with its relatively oversized dimensions, thinness, rubber base, and weaved cloth. At the same time, it could be argued that this is the recipe for the optimal soft mouse pad and there isn’t much that could be improved. 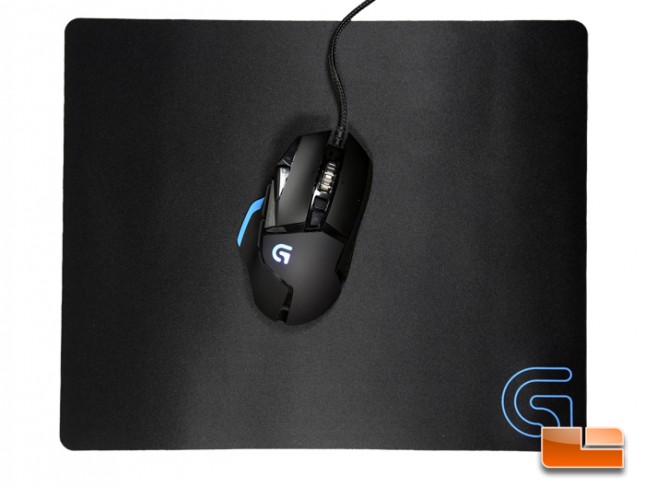 The evenness and consistency of the G240 allowed mice sensors to track reliably. The softness of the material was comfortable to the resting base of the hand. Mice had a buttery glide on the fabric weave. The G240 is a good mouse pad however, it doesn’t stand out from the rest and less so considering that it costs $15.94 shipped at Amazon. Such a simple concept invites alternatives into the picture that cost less. A popular example would be the slightly smaller, but cheaper SteelSeries Qck that’s been selling for years. Logitech lovers should have their attention set on this mouse pad, but for just about everyone, the G240 is a hard sell at that value.

With the G500 and G9x no longer being active Logitech products, the G502 Proteus Core is the current flagship wired gaming mouse from Logitech. It’s a seemingly unusual move given how long the G500 and G9x were around and additionally that right now, the G602 and G600 namesakes coexist.

Logitech has been a leader of mouse design for a very long time and it comes as no surprise that the G502 is a fantastic mouse. The new shape expectedly doesn’t match the ergonomic of the past G500 or the still active G400, but it is comfortable to use. The dome shape, calculated width, and thumbrest groove mice supports the palm of hand in a natural curl while permitting a grip that allows the user to hold onto the G502 even when making aggressive swipes. 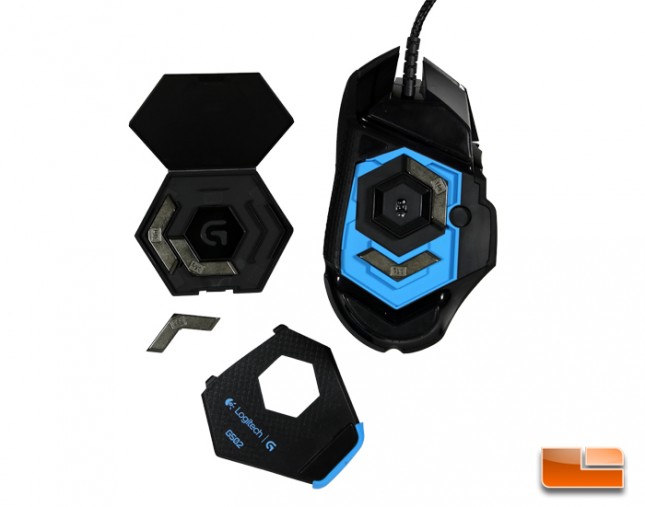 Looking to the features, Logitech has implemented some likeable and some useful characteristics to the G502 Proteus Core. So named after Proteus,the shape-shifting Greek god, the G502 has 11 buttons and onboard memory storage that can be customized with the powerful control panel software. The updated weight compartment gives new options for modifying the balance of the mass. Included is the hyper-fast scroll wheel for inertial scrolling and found on some other Logitech. The LED lighting on the mouse makes a statement that draws attention. 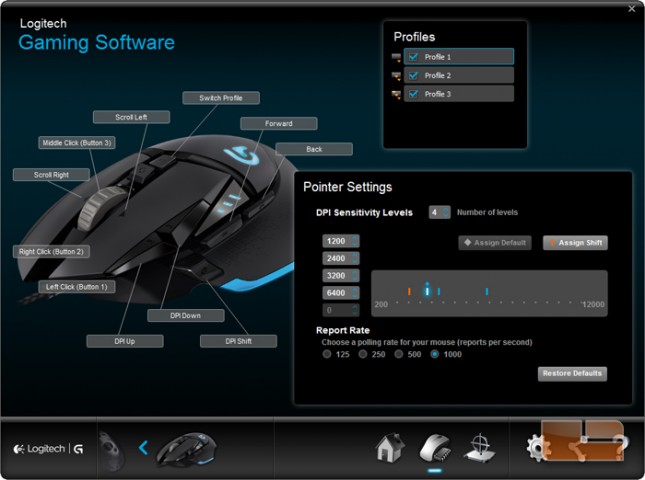 The G502 comes with a 3-year warranty, demonstrating Logitech’s commitment to standing behind its gaming products. The G502 Proteus Core is available for $79.99 shipped at Amazon where at that pricing, puts this mouse amongst other competitive and competent high-end mice. The G502 isn’t the same mouse as the G500, but it stands now to be a new contender among Logitech’s finest mice. The superb ergonomic design, aggressive gaming focused features, and software support of the G502 makes it a memorable mouse worthy of our esteemed Editor’s Choice Award.

Legit Bottom Line: The Logitech G502 Proteus Core takes from a long line of design and experience to follow in the line of the best Logitech gaming mice.