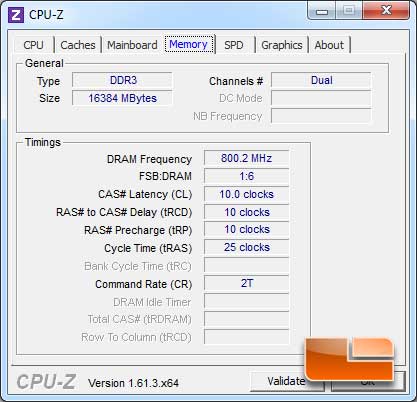 The Kingston HyperX Blu KHX1600C10D3B1K2/16G 16Gb memory kit is rated for 1600MHz with 10,10,10,27 2T. Through out our testing today we ran it at 10,10,10,25 1T and 2T. We couldn’t find the exact timings when we started our testing, and by the following morning when Kingston got back to us our testing was complete with the exception of the overclocking so we ran with it. The Cycle Time (tRAS) doesn’t make much of a difference when talking only 2 clocks. With that being said, we wanted to see how far we could push the Kingston HyperX Blu memory kit above and beyond the rated specifications, so we delved in to the BIOS of our ASRock Z77E-ITX Intel Z77 motherboard and started to play! 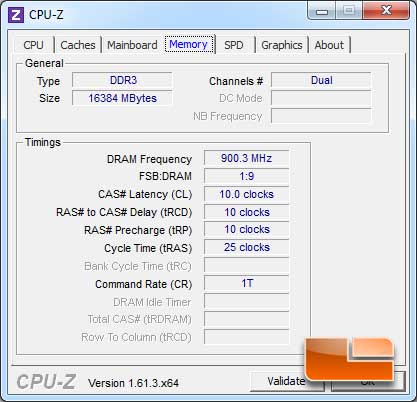 Since Intel ‘Ivy Bridge’ Processors are rather Bclk limited when it comes to overclocking, we stuck (for the most part) to increasing the memory multiplier. The ASRock Z77E-ITX has memory multipliers that will run up to 2800MHz, but our next step over the rated 1600MHz is 1800MHz. We simply adjusted the memory multiplier to DDR3-1800 and booted into Windows without an issue. We ran a few tests to check for stability and we were golden! We reset the machine and attempted to run the DDR3-1866 memory multiplier but the system failed to boot, so we decided that the DDR3-1800MHz was our highest setting. 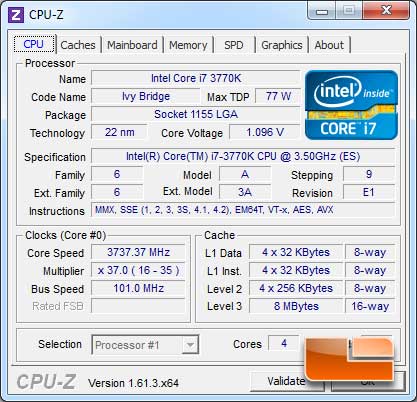 Not wanting to leave well enough alone, we decided to toy with our Intel Core i7 3770K Bclk. After a little bit of tooling around with the various Bclk settings, it was determined that the memory wouldn’t handle any thing over 101MHz on the Bclk at the DDR3-1800 setting. 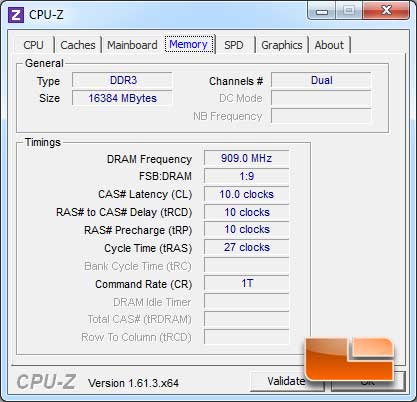 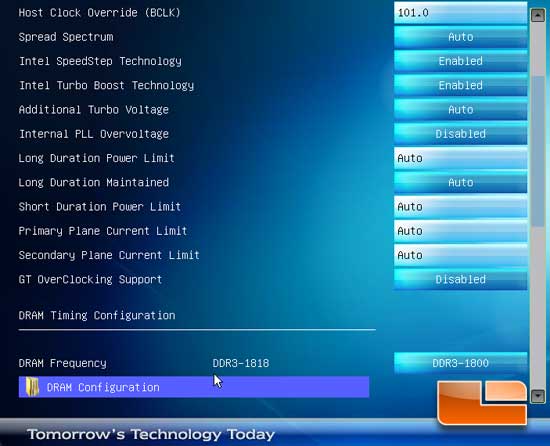 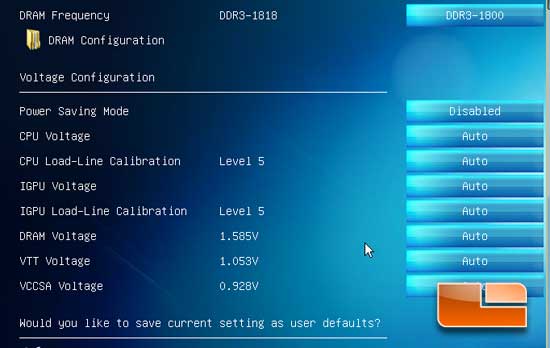 We didn’t have to adjust anything other than the Bclk, and the memory multiplier to hit 1818MHz on the Kingston HyperX Blu 16Gb memory kit. Everything went very smoothly and didn’t run into any issues during our overclocking. 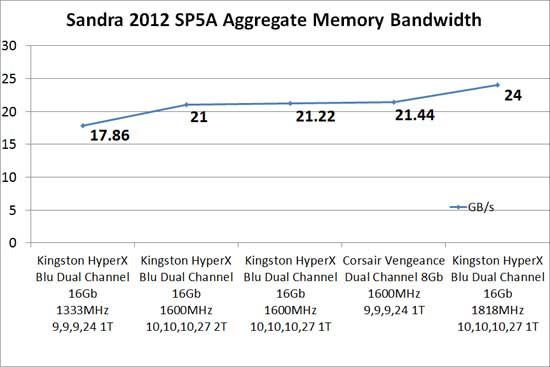 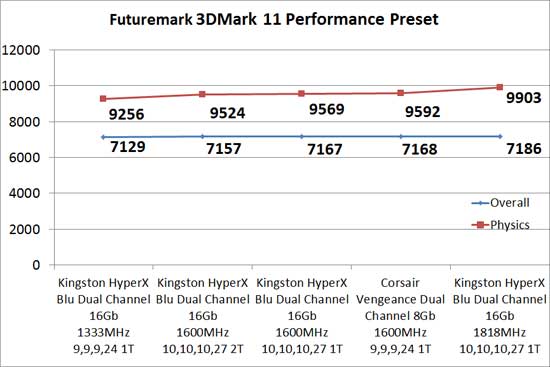 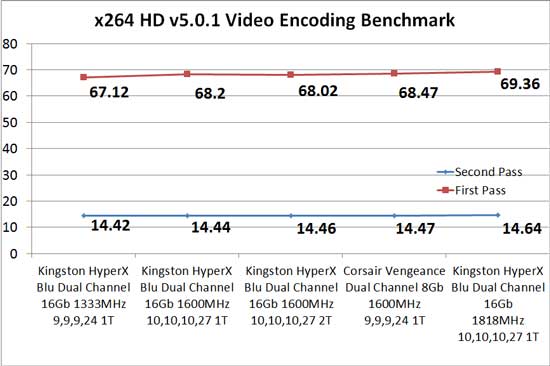 Each of the three tests we ran with the Kingston HyperX blu memory modules overclocked to 1818MHz, saw solid performance gains today. In Sandra 2012 SP5a the aggregate memory performance jumped from 21.22Gb/s to 24GB/s, that’s a gain of 13.1% which is right on par with our 13.6% overclock.