Performance of the JB-200 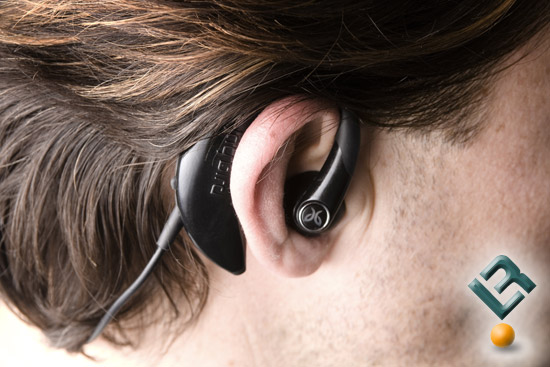 We were able to pair up our JayBird JP-200 very quickly to each of our test mobile devices the Palm Treo 750, RIMs Blackberry Curve 8300, and the Apple iPhone (The pass code for the JayBird headset is 0000). Both the Treo 750 and Blackberry Curve are equipped with Bluetooth Stereo protocol (AV2RP & AVRCP) built-in so after pairing, you can see in the display that there is a stereo Bluetooth connection. 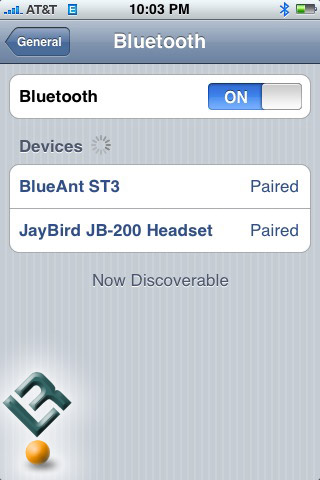 When calls were made or received, the JB-200 registered them almost instantaneously. With incoming calls, the JB-200 produced a nice and loud ringtone. When dialing out, calls transferred quickly and there was no lag in transferring between mobile and headset.

The tactile response of from the JB-200 buttons was a little bit uncomfortable and we really didnt get used to using the buttons even after a few weeks of consistent use. Because the headset and buttons are weather and sweat resistant, there is a sort-of plastic covering over the buttons and when the JB-200 sits on your ear, it is a bit difficult to press the controls with confidence without pushing the headset off of your ear. The hardest thing I found was actually powering the headset on since you were required to hold the power down for 5 seconds or so until the headset came on. Once the headset was on, however, everything was all good. Using the fast forward or previous track buttons where all you did was tap one or the other buttons worked well and the Bluetooth AVRCP response was quick and responsive. 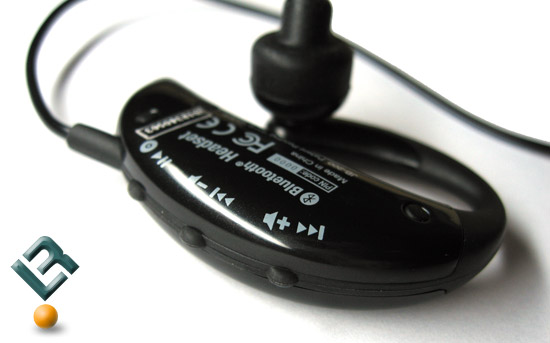 Even though the JB-200s might look large, they are actually small enough where you can wear sunglasses or other headgear (helmets, skullcaps, etc) while the JayBird sits on your ear. Over long period of wear, we really didnt feel any discomfort at all. We would occasionally have to reposition the headsets in our ear, but I think that was more a matter of getting the right fit than anything. 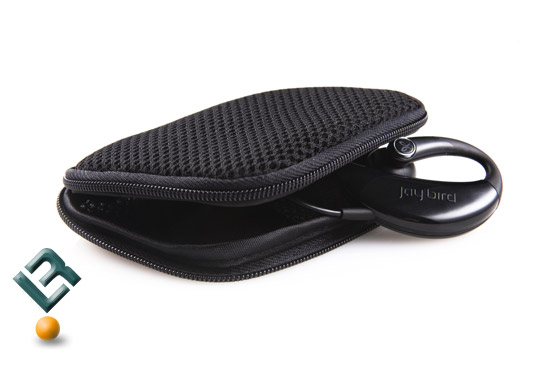 We tested the JayBird JB-200s with a variety of music. Mostly MP3s ripped at no less than 128kbps. We have found with other tests that the higher the quality sound file you use over Bluetooth stereo, the better the sound even more so than when you are playing your file with your favorite media player. Our tracks ripped at 256kbps sounded much better than tracks ripped at 128kbps or lower. Just food for thought if you are considering a Bluetooth stereo headset. 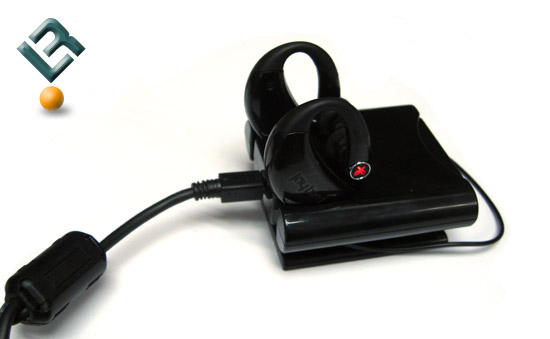 Overall, the sound that the JayBird headset was very good. The volume level was not quite near that of our Plantronics 590A Bluetooth Stereo Headset, but because the earbuds and drivers go down in your ear canal, the volume level was quite strong. The speakers produced a very level and sonically balanced sound. Not too bass heavy and the highs were reproduced pretty well. I would have to say the drivers gave a nice warm sound that most would appreciate.

As good as the stereo sound was from the JayBird, we were a little shocked to hear the quality or rather lack of quality that the JB-200 produced when on a phone call. When the user is on a call, the JB-200 goes to mono and can only be heard in the left headset. Unlike other stereo headsets, JayBird mutes the right speaker when a phone call is made or received. This is probably some kind of safety feature, but we felt that the sound quality is really a sharp drop-off from listening to music. The first time it happened, I actually thought there was something wrong with the headset, but upon further review of the instruction manual (Nate, please stop yelling, RTFM!), it clearly states that this is the normal behavior of the JB-200. 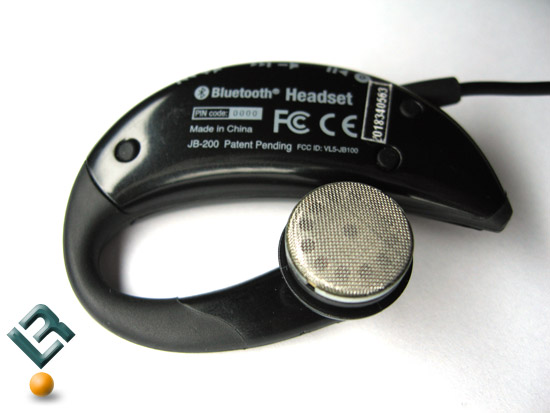 The volume level was actually pretty low for our liking during calls, but the callers could clearly hear us on the other end. For $120 shipped, we expect voice and noise suppression from our Bluetooth headsets, and JayBird delivers well in this area. While wearing the headset in windy or noisy environments, the JB-200 did a very good job of cancelling out unwanted sound and background noise.

The JayBird manual claims 10 meters of range, but for optimal performance make sure that it is close to your body when listening. The headset actually performed very well at close to the maximum advertised operation range so if you needed to say, jog on a treadmill or keep your tunes on during your Kajukembo workout, you have plenty of range to do so.