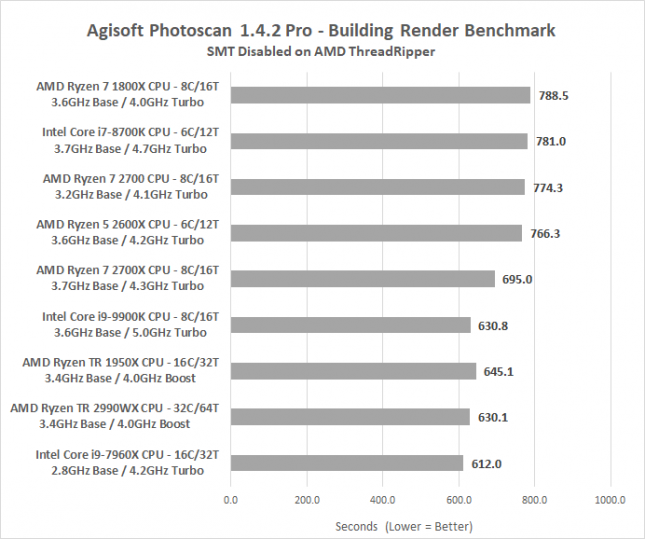 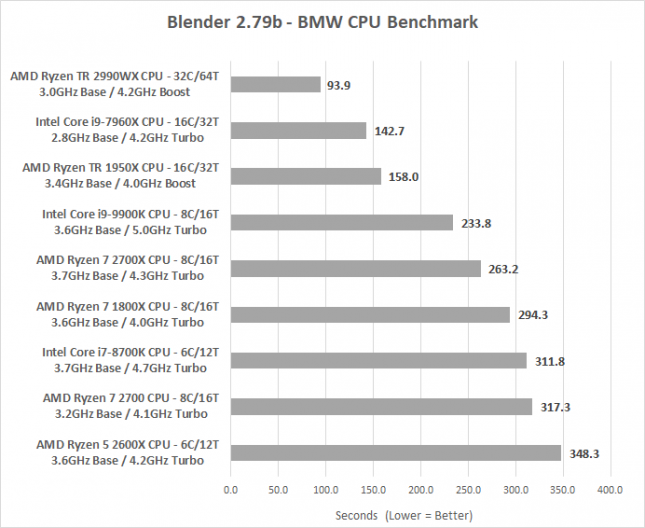 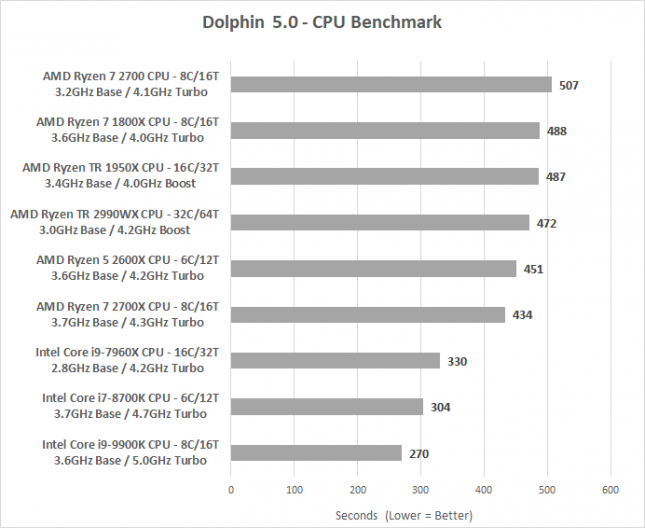 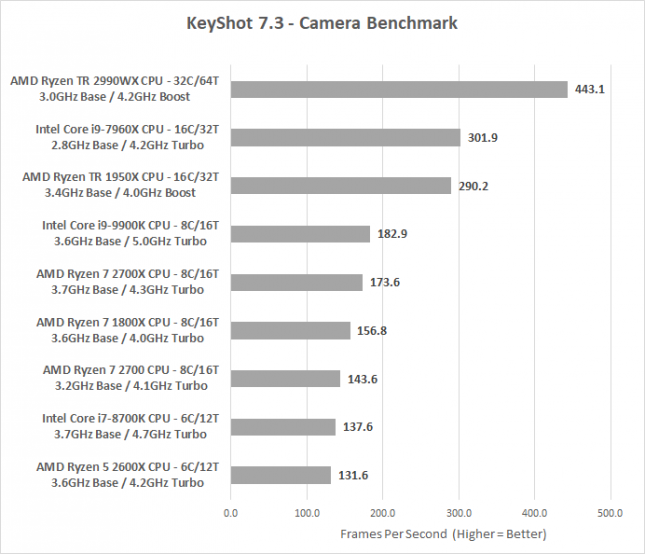 Real World Benchmark Results Summary: When it comes to our ‘real world’ benchmark tests the Intel Core i9-9900K performed ahead of the AMD Ryzen 7 2700X processor as one might have guessed.