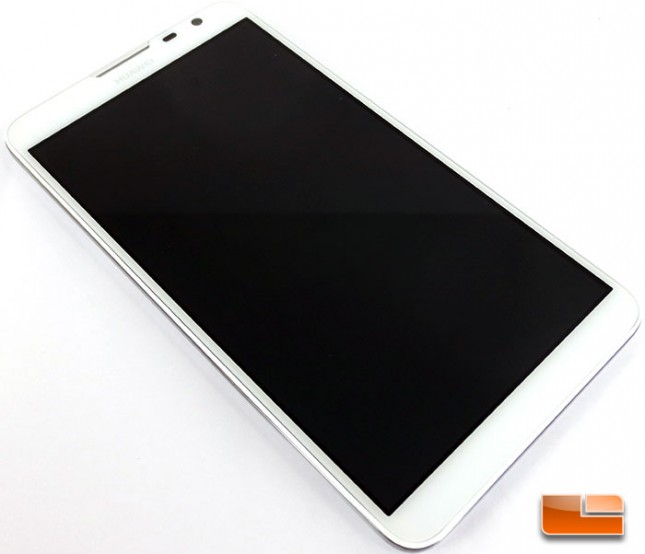 One thing that was a little tough for me was the sheer size of the HUAWEI Ascend Mate2. I’m not a very tall guy, and I don’t have the biggest hands out there and the Ascend Mate2 is by no means a small phone. With a screen that measures 6.1 inches corner to corner it is really on the border of being a tablet. I know the term Phablet comes to mind as the Mate2 really does push the size limits of being a phone. I know a few guys that have phones this size and they love them, they did mention that it took some getting used to. While the size certainly isn’t a deal breaker for me, it’s something to keep in mind if you don’t have ginormous hands.

I don’t want to say that I’m disappointed by the performance of the HUAWEI Ascend Mate2, because I’m really not. It may not be as fast as I hoped for, but then again I like to have the fastest products available at the time whether I need them or not. The HUAWEI Ascend Mate2 is powered by a Qualcomm Snapdragon 400 quad-core processor which is a very solid and very capable processor. The Snapdragon 400 processor is available up to 1.7GHz, the Ascend Mate2 has one that clocks in at 1.6GHz. The LG G2 I have in the charts is using a later generation Qualcomm Snapdragon 800 quad-core processor that’s coming in clocked at 2.26GHz, there is definitely some performance differences between the two phones. Though when it came to using the HUAWEI Ascend Mate2 it was always very responsive and I never had to wait on it to run anything. 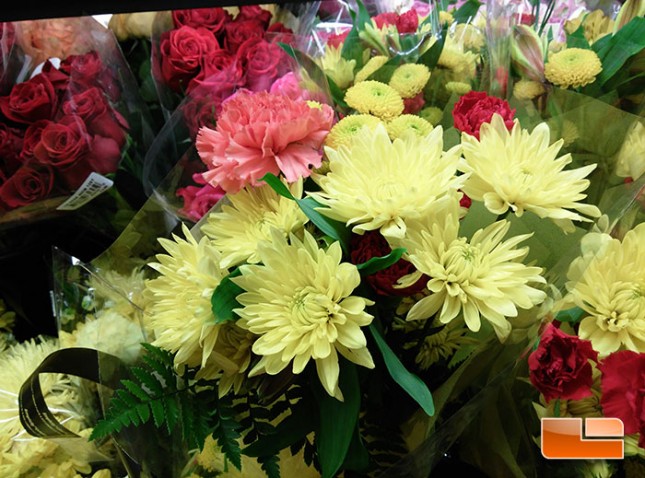 The HUAWEI Ascend Mate2 may be a little on the hardware light side compared to some of the flagship products like the Samsung Galaxy S5, LG G3, or HTC One, but the price easily reflects that. The Samsung Galaxy S5 is currently available for $597.99 without a contract on Amazon, the HUAWEI Ascend Mate2 is only $299 without a contract. I could certainly survive with an extra $300 in my pocket. I’m sure there are those that will disagree with me, as there are sure some features that the S5 has that the Mate2 does not, but that is going to depend on if you need those extras. Hardware features aside, the HUAWEI Ascend Mate2 also comes with a 2-year warranty should you run into any issues! HUAWEI may be new to the states, but they aren’t a newcomer to the game and I don’t doubt that they will be here for the long haul!

Legit Bottom Line: The HUAWEI Ascend Mate2 may not be the fastest phone out there, but you are getting a 6.1″ screen, 1.6GHz quad-core processor and 16GB of storage. It may not have all the power of some phones, but it easily gets the job done and all for only $299 without a contract!