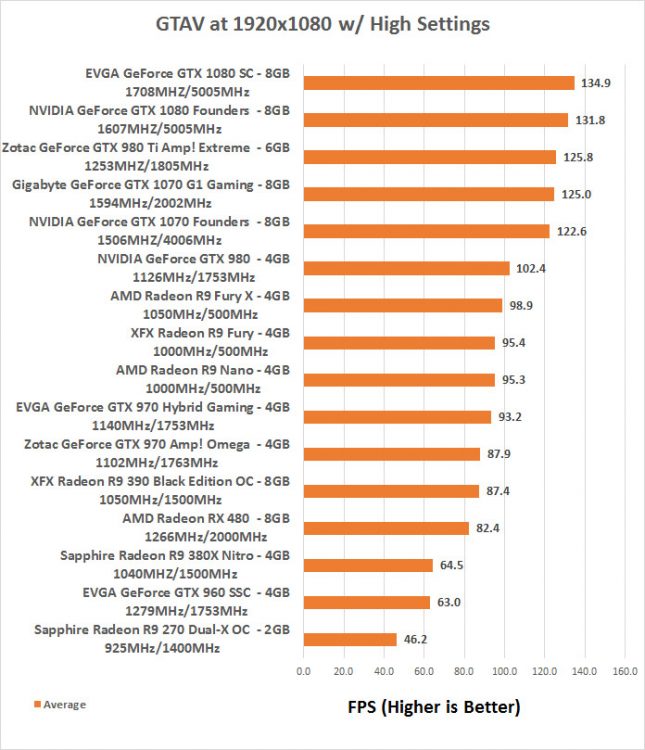 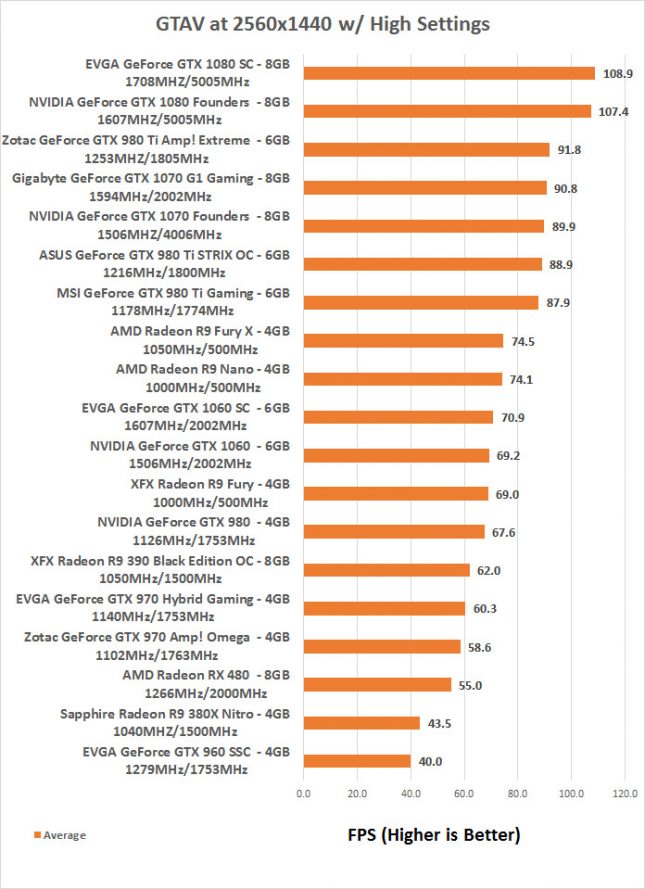 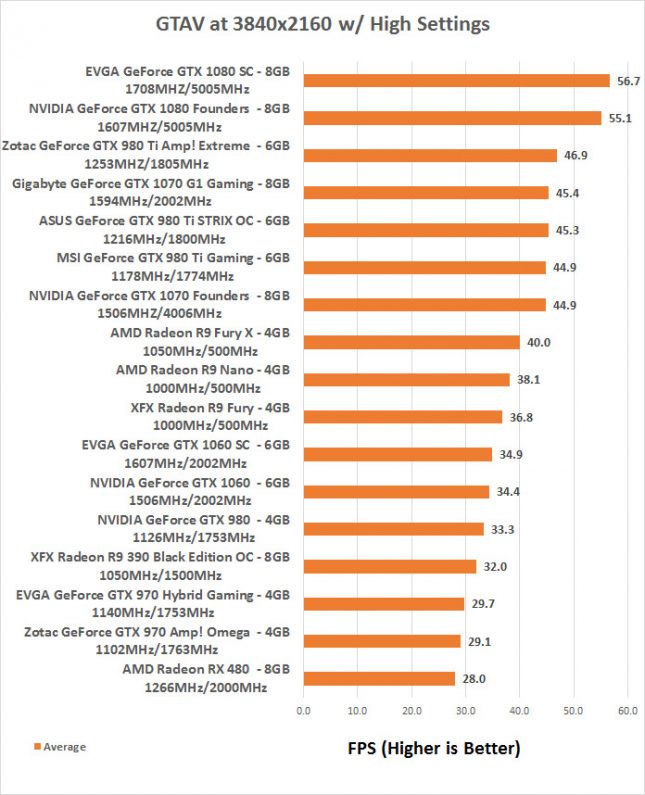 4K Ultra HD Benchmark Results: Moving up to a 4K gaming resolution the GeForce GTX 1070 G1 Gaming is only 1 FPS ahead of the GTX 1070 FE and has respectable performance for this price point as it hangs with many of the NVIDIA GeForce GTX 980 Ti partner boards that were hundreds more just months ago.